The present literary epoch has been of exceptional duration: 400 years.  There are many symptoms that it is at an end.  The comic book for example has been seen as a degenerate literary form instead of as a nascent pictorial and dramatic form which has sprung from the new stress on visual-auditory communication. (Marshall McLuhan)

If a picture paints a thousand words… (Telly Savalas) 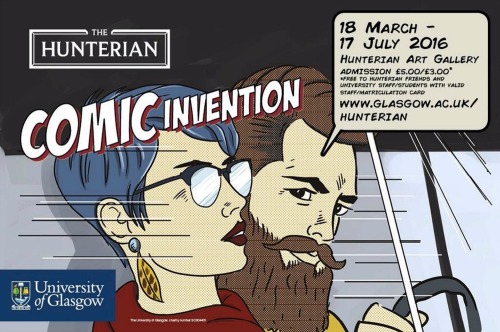 Also known as Billy Grove, I am Director of the Stirling Maxwell Centre for the Study of Text/Image Cultures, whose material holdings, via the riches of Glasgow University Library and the Hunterian Museum and Art Gallery, are unrivalled.

I am President of the International Bande Dessinée Society, and Vice-Président of Les Amis de Tristan L’Hermite, the foremost society for the study of the Louis XIII period.  As well as serving on the consultative committees of a number of journals, I am general editor of Glasgow Emblem Studies, and co-editor of European Comic Art.

My other hobbies include skiing (badly) at beautiful Glencoe Mountain, and supporting Glasgow Warriors, Partick Thistle and Wolverhampton Wanderers.

My research activities focus upon word/image interaction from the early days of printing onwards.  I work specifically on the emblem book (and related material) in the pre-industrial period, and the bande dessinée today.  In short I provide a modern approach to the emblem and a historic approach to comics. 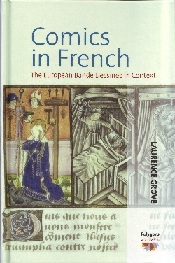 Invited lectures and keynotes have allowed me to travel widely (see CV below) so as to talk about Romans and Victorians, Saint Joseph, metafiction, unfunny Nazi comics, Tintin and Scottish Nationalism, and a sexy dead canary, as well as raising the question of why we hold museum exhibitions in the digital age.

I have made frequent contributions to the press (The Scotsman, The Herald, BBC Online, THE) and serve for go-to consultation by media outlets worldwide (USA, Canada, India, France, Italy, Belgium, England, Spain, Ireland, Netherlands…).

I have co-curated a number of exhibitions (Breaking the Renaissance Code; Comic Invention; Frank Quitely: The Art of Comics), organised or co-organised ten international conferences, and authored (in full, jointly or as editor) eleven books and over sixty-five chapters or articles. 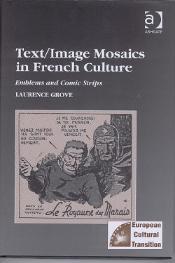 I welcome proposals in any area of text/image culture, specifically emblematics and bande dessinée or graphic novels and comics.

I currently supervise PhD students and MPhil students from across the world (including USA, France, Scotland, Brazil and England) working on various strands of comics studies and text/image culture.

I firmly believe that research should feed in to teaching. In previous years I have been nominated for GUSRC Student Teaching Awards for Most Organised Course and Most Innovative Teaching, and have been delighted to be recognised for the University of Glasgow's Most Innovative Teaching. I hope that my teaching is becoming continually more innovative 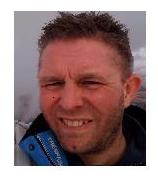