Vera joined the School of Law in August 2018. Before joining the School, she was Research Fellow at Goethe University in Frankfurt, Germany (August 2017 to July 2018) and Visiting Lecturer at Castilla-La Mancha University in Spain (January 2017 to June 2017). Vera was also a Blue Book trainee at the Directorate General for Employment, Social Affairs and Inclusion of the European Commission.

Her doctoral thesis “Migrant domestic workers in the EU: the role of law in constructing vulnerability” was awarded the 2017 Mauro Cappelletti Prize for the best thesis in comparative law.

Apart from her native Greek and English, Vera’s working languages include Spanish and Italian.

Vera’s research interests lie in the field of labour law. She is particularly interested in the regulation of precarious and vulnerable forms of work, in the migration-work nexus, in care and domestic labour and in feminist approaches to labour law. 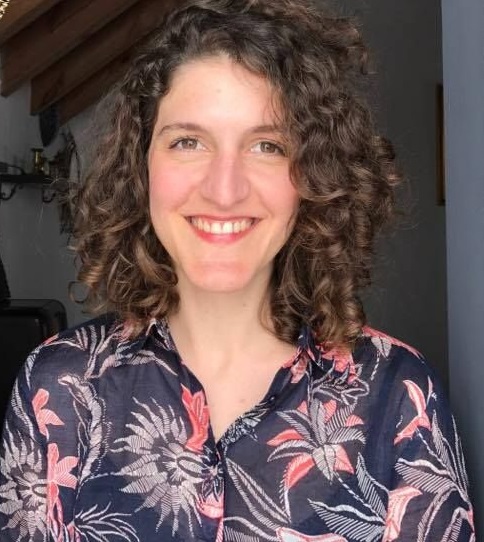