Anna Chadwick joined the School of Law as Lord Kelvin Adam Smith Research Fellow in 2017, after completing a two-year Max Weber Fellowship at the European University Institute, in Florence. She was awarded her doctorate by the London School of Economics and Political Science (LSE) in November 2015. She holds a Masters Degree in Public International Law and International and UK Human Rights Law (LLM) from King’s College London, and an LLB from the University of Leeds. Anna spent one year working for the legal charity, Reprieve, where she undertook investigation and research on death penalty cases.

Anna’s research interests lie at the intersection between law and markets. Her PhD explored the role of commodity derivatives speculation in the context of the 2007-11 global food crisis, and offered a critical assessment of attempts to use financial regulation as a means to curb excessive levels of speculation in derivatives markets. Anna’s subsequent work has investigated the relationships between law and processes of financialisation in the global economy, the significance of contract law in the development of new financial instruments, and the role of public international law and international economic law in contributing to the production of food insecurity.

As an LKAS Fellow at the University of Glasgow, Anna will begin a new research project that examines the relationship between law and the institutionalisation of visions of political economy. She will carry out a comparative study of the significance of law in constituting and shaping the operations of three different types of market, and will explore how changes in the legal constitution of these markets may affect behaviour within them.

Anna is part of a joint research initiative on food and finance. In 2017, she co-designed and taught a new Masters course ‘Food, Law, and Finance’ at International University College of Turin. Anna has also taught courses on International Human Rights Law, and World Hunger and the Global Legal Order.

Chadwick, A. (2019) Law and the Political Economy of World Hunger. Series: The History and Theory of International Law. Oxford University Press. ISBN 9780198823940

Chadwick, A. (2019) Law and the Political Economy of World Hunger. Series: The History and Theory of International Law. Oxford University Press. ISBN 9780198823940 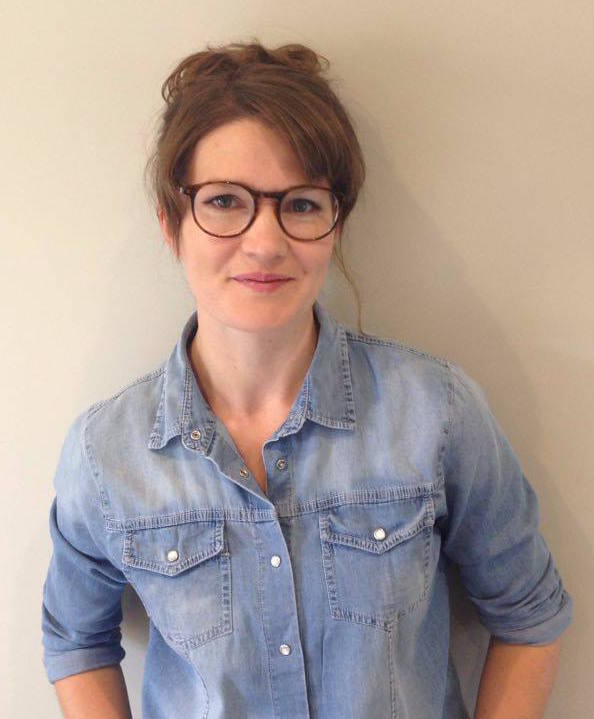