I am a global historian focused on West Africa, slavery and its abolition, and the history of children and childhoods. Here at Glasgow, I founded the Beniba Centre for Slavery Studies and am an active member of the Centre for Gender History. My work explores the importance of children and ideas about childhood to labour regimes, particularly those systems designed to bring an end to slavery.

In March 2020, I started a Wolfson Foundation / British Academy fellowship project titled, 'Recapturing Childhoods'. My primary focus is on the historical experiences of enslaved children, particularly after emancipation. Children played a central role in systems of slavery, as well as its abolition. My project launches from the question, if children are at the heart of so many practices of slavery, what happens to them when slavery is brought to an end?

As part of this project, from 2020 to 2021 I worked with the charity Who Cares? Scotland, to research the history of African Mission Children in Scotland and the lives of children sent to live on-board the HMS Mars in Dundee. I also served on the Steering Group for the National Trust for Scotland project, Facing Our Past.

In 2019, I worked with Zandra Yeaman (Hunterian Museum), Paul Gardullo (Smithsonian National Museum of African-American History and Culture), Joe Yannielli (Aston University), Tom Thurston (Yale University) and Jennifer Reynolds-Kaye (Yale Centre for British Art) on an AHRC-funded Network exploring how to use digital resources about people escaping slavery in museum spaces. Connected to this work, I curated an exhibition in the University Chapel, titled Call and Response.

From 2015 to 2019, I held a Leverhulme Trust Early Career Fellowship, which examined the relationships between the family home, civilising missions, and Black Diaspora colonisation of West Africa in the 19th century. The publications which have emerged from this project deal with topics as diverse as forced labour, developmental politics and the history of breastfeeding. I also co-led a project titled Seeking Refuge, with Richard Anderson (Aberdeen University) funded by The British Academy.

Before coming to Glasgow I was a Post-Doctoral Research Fellow at the Bayreuth Academy of Advanced African Studies from 2013 to 2015. In this positions I worked closely with the Iwalewahaus art gallery in Bayreuth to explore creative practice based research and helped establish the Academy. From 2015 to 2017, I was a Leverhulme Early Career Research Fellow at the University of Kent, working with Prof Giacomo Macola and Dr Andy Cohen. I was part of the Centre for the History of Colonialisms. I studied for my PhD in Global History at the Chair for the History of the Modern World at ETHZ, supervised by Prof Harald Fischer-Tiné and Prof Andreas Eckert. I also have an MSc in History from the London School of Economics where I was supervised by Dr Joanna Lewis.

From 2000-2006, I worked for the Scottish government as an online learning developer and then worked in the charity sector for a Scottish organisation which supported lone parents into education and training. I maintain an interest in the use of digital and online technologies to overcome social and economic barriers to education.

I am interested in supervising research projects on slavery and its abolition, child labour or slavery in Scotland, West Africa or the wider Atlantic World, and gender or family history in the British Empire.

I supervised a MLitt dissertation in English Literature in 2018:

Whyte, C. (2020) Select parts of the Holy Bible for the use of the Negro Slaves in the British West-India Islands (London, 1807). [Data Collection]

The Persistence of Slavery: An Economic History of Child Trafficking in Nigeria by Robin Phylisia Chapdelaine

Slavery, Abolition and the Transition to Colonialism in Sierra Leone, edited by Paul E. Lovejoy and Suzanne Schwarz 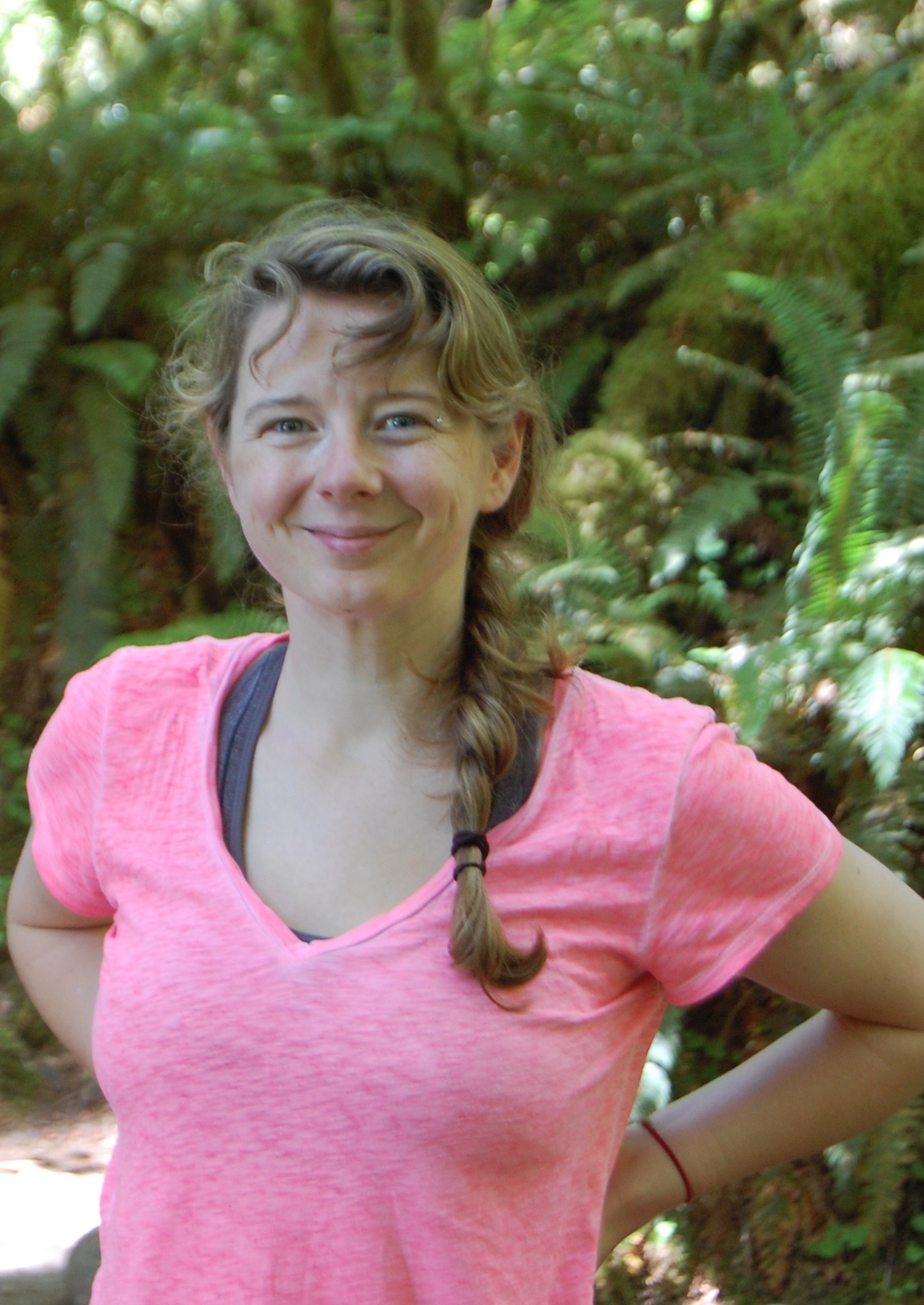