Hackathons are a modern invention – initially from computer science, but increasingly common in engineering – where groups of strangers are brought together for an intense period of competitive innovation. Some domain or problem is identified, and teams are given around 48 hours to ‘hack’ together some prototype application or solution, and the team with the best solution wins some prize.

Dr Neil McDonnell attended the Creating Reality Hackathon, focussing on the Immersive Technologies – Augmented and Virtual Reality – and attracted around 2,000 applications to participate. He was one of the 400 selected to take part (though he cannot code!). At the event he presented an idea for an AR app and recruited a team who would build it. 48 hours later they had PaintMate – an app for calculating the area of wall that you would need paint for, and calculating how much of a given brand of paint you would need to cover it.

They developed PaintMate for Microsoft’s HoloLens and as such qualified for the Microsoft sub-competition of the hack. Of around 25-30 teams using the Microsoft Mixed-Reality platform, the team he led came top! 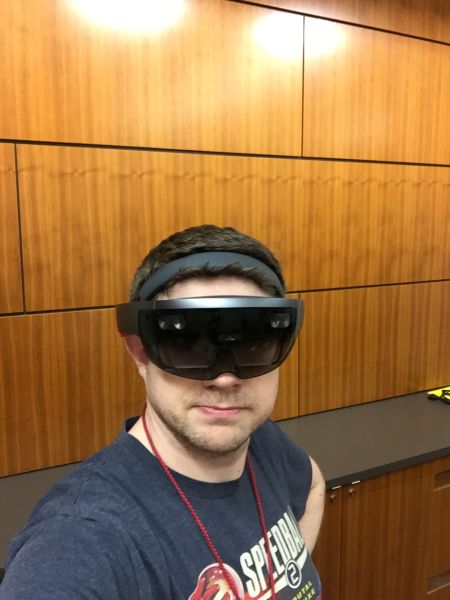 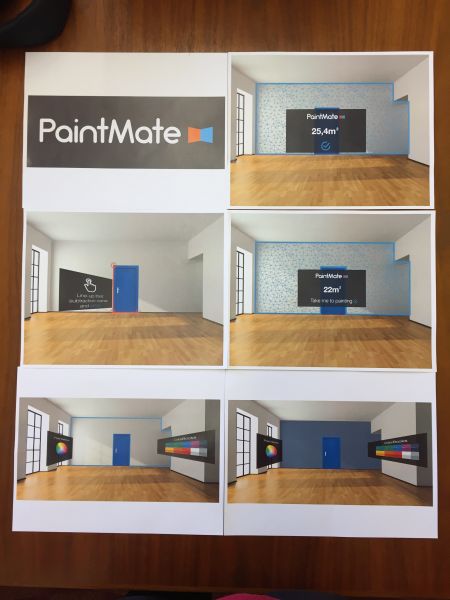 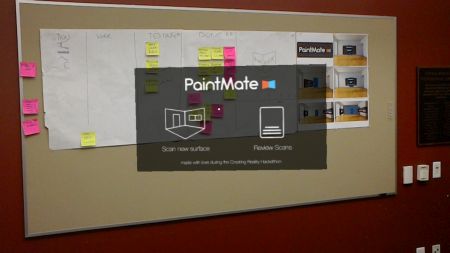 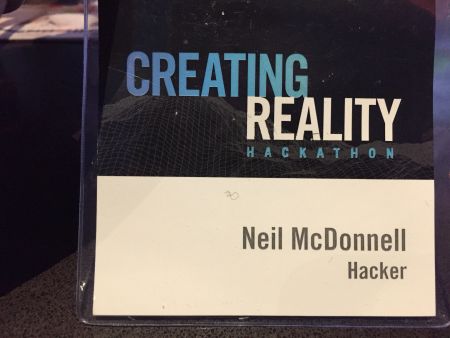 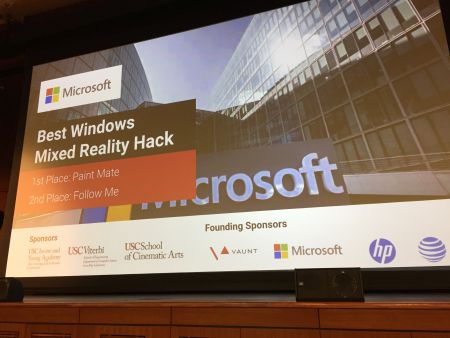 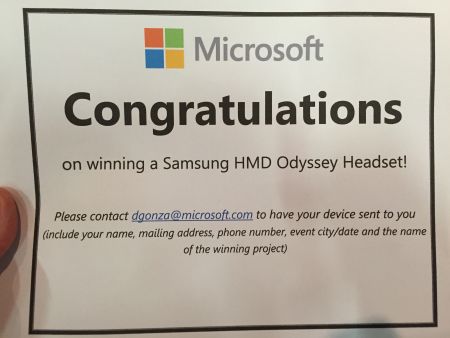 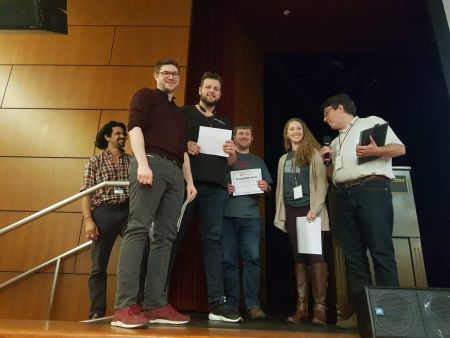