Sara spent the majority of her career in NHSScotland in a variety of roles, including  research in public health, operational management and commissioning.  Before taking early retirement in 2019, Sara was  Executive Director for Evidence at Healthcare improvement Scotland, where she was responsible for HTA, guideline and standards development for NHSScotland. Sara has also worked at Audit Scotland and the Scottish Government, where she worked on the strategy for obesity prevention in Scotland. Between 2008 and 2010 Sara was Chair of Guidelines International Network, an umbrella organisation for guideline producers across the globe.

Since retirement Sara has been undertaking contract work with the Scottish Government and Guidelines International Network from her home on the Isle of Skye. She also sits on the NIHR HTA General Board. 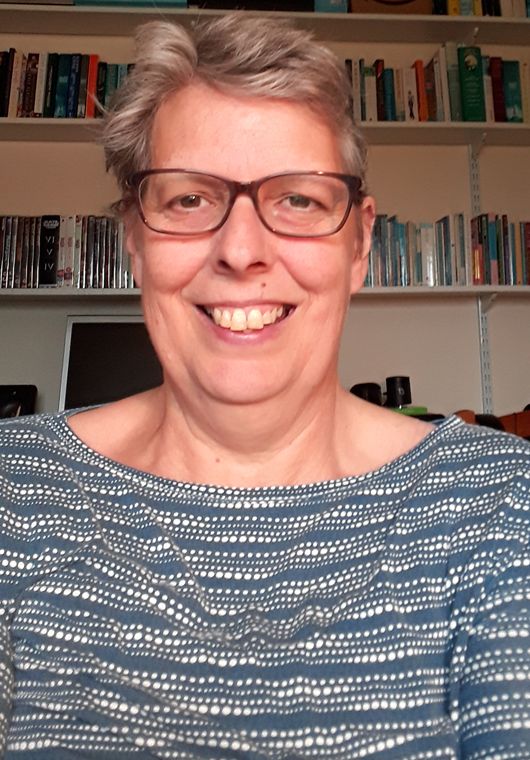