Anna is a Lecturer in Catholic Religious Education located in the Pedagogy, Praxis and Faith Research and Teaching Group. She assists with the work of the School of Education and the St. Andrew's Foundation. Anna has taught widely in the areas of Catholic social thought, Christian ethics, Christian apologetics, and political theology. Prior to her time at Glasgow, she lectured at the universities of Roehampton, Durham, Newcastle, and Tubingen, as well as working as a Research Associate in the area of Catholic social thought and practice at the Center for Social Concerns at the University of Notre Dame from 2018-2019. Her research focused on analysing the ethics of institutions in light of Catholic social teaching, in which she carried out extensive ethnographic research. Of special interest to her was the ethical frameworks used within Catholic schools. Following this she continued to research the ethics of institutions through an ethnographic study of the organizational functioning of the NHS in conjunction with the universities of Notre Dame and the IFZ in Salzburg. She has also undertaken research for several UK-based Catholic charities looking at the connection between institutional functioning and theological identity. Her upcoming research will focus on what methods can be used to best teach Catholic social teaching as well as how the tradition itself can be used to inform Catholic religious education and pedagogy.

Anna is also interested in the dialogue between Catholic social thought, political theology, and Christian ethics. She is interested in how the Catholic tradition can learn from other traditions about the best ways to incorporate faith and praxis. In particular she is concerned with how we can learn from grassroots faith-based movements and organizations, viewing praxis as already theological. Her doctorate focuses on this in specific relation to the Catholic Worker movement presenting a theology of praxis and how this relates to, and critiques, more recognised theological voices such as those of the Magisterium and the academy. Of specific concern is what such socio-political movements can teach the Church about how to best engage with the poor and marginalized, as well as how more normative theological voices often further isolate these groups.

Society for the Study of Religion

Society for the Study of Christian Ethics 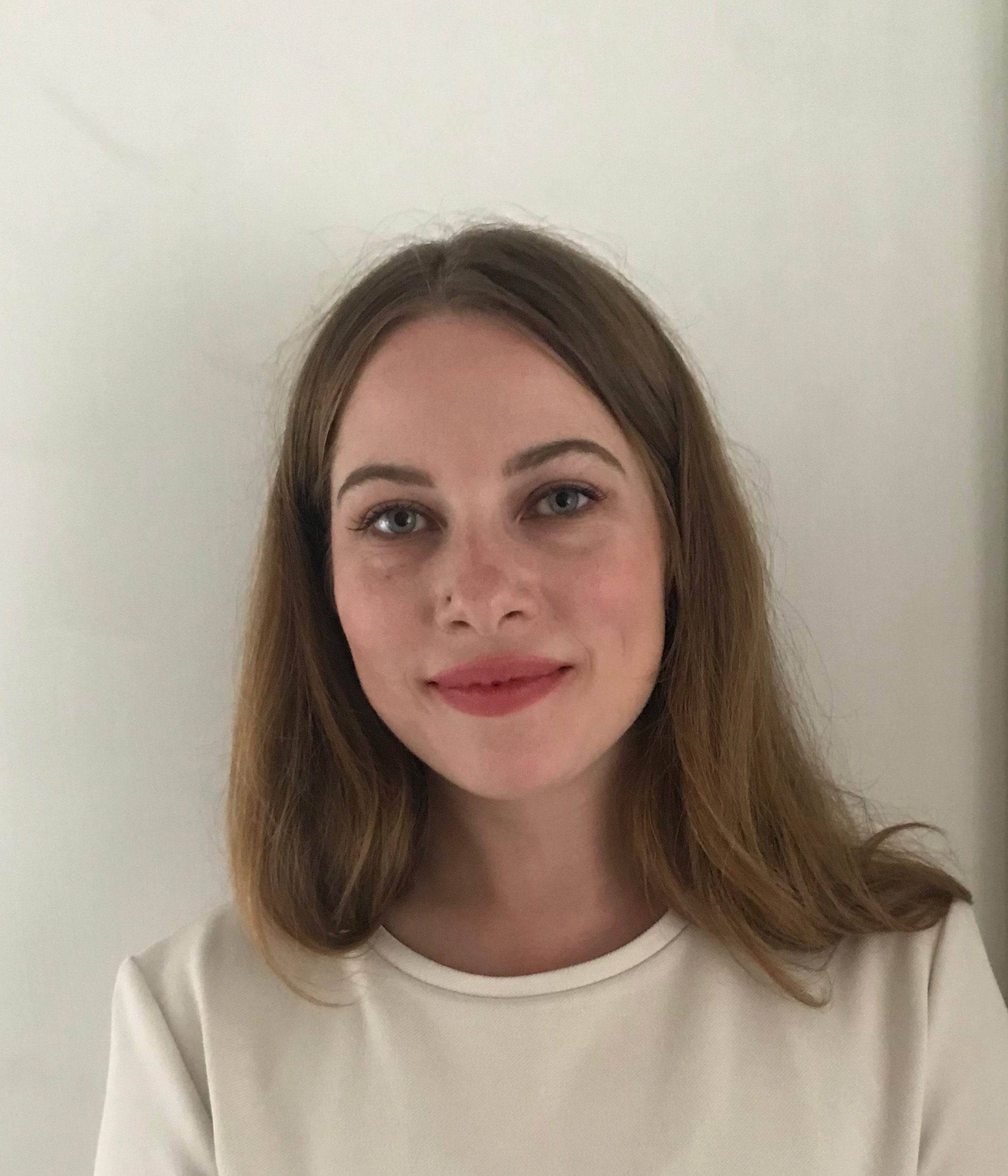