My doctoral project considered the nature of literary careers in the late eighteenth and early nineteenth centuries, contending that the principal modes for achieving success as an author at this time were social, rather than professional, commercial or aesthetic.  I combined literary, historical and sociological approaches with detailed archival work on publishers’ records, institutional papers and personal correspondence.  My work explored the meagre financial rewards offered by the publishing industry; the Royal Literary Fund and its struggling applicants; the contexts that allowed Robert Southey, Thomas Moore and Walter Scott to prosper by writing; the kinds of authority propagated by the powerful quarterly Reviews; and the crucial roles played by affiliation and networking in ensuring literary success.  I have published an article and a book chapter that draw on this work and a heavily revised version will shortly be published as a monograph entitled Living as an Author in the Romantic Period.

My catalogue of the Archive of the Royal Literary Fund, a charitable organisation set up in 1790 to provide confidential financial aid to struggling writers, consists of over 78,000 records covering applications from more than 3600 authors who first applied to the Fund between 1790 and 1939, as well as entries for minute books, annual reports and administrative papers.  An open-access database of this catalogue will be made available shortly.

I have keen interests in fantasy, science fiction and contemporary literature.  I have published on Mervyn Peake and China Miéville, I teach on the Fantasy MLitt and I supervise extensively in this area.  I am currently in the process of beginning new work on Fantasy's histories and communities.

I have an ongoing digital project that examines the ways in which Romantic-period London was represented across a wide range of genres through juxtaposing different kinds of maps, images and accounts.  I have recently published several journal articles drawing on this work.

I have a longstanding interest in literary institutions (particularly libraries and universities).  This resulted in the AHRC-funded ‘Institutions of Literature, 1700-1900’ research network, which I led alongside Professor Jon Mee (University of York).  We are building on this work through a Royal Society of Edinburgh-funded network on 'The Media Revolution of the 1820s'.  Both these networks are producing edited collections.  I have published related research on literary institutions in London, the university library at St Andrews and the library of William Hunter.

At the moment, I am working on several major projects examining eighteenth- and nineteenth-century reading using historic library records.  I have completed a pilot project on the University of Glasgow's eighteenth-century borrowing registers and am collaborating with Professor Mark Towsey (University of Liverpool) and Dr Katie Halsey (University of Stirling) on two connected AHRC projects examining transatlantic subscription libraries and book-borrowing in Scotland.

I have served on the Executive of the British Association for Romantic Studies (BARS) since 2009.  Currently, I am the association’s Website Editor.

Sangster, M. (2017) Southey versus London: proto-romantic disaffection and dehumanisation in the British metropolis. Romanticism on the Net, 68-69,

Sangster, M. (2017) Southey versus London: proto-romantic disaffection and dehumanisation in the British metropolis. Romanticism on the Net, 68-69,

May 2020-May 2023: 'Books and Borrowing, 1750-1830: An Analysis of Scottish Borrowers’ Registers' (Co-Investigator) - a large-scale AHRC-funded collaboration with Katie Halsey (University of Stirling), creating and researching a digital database of eighteenth- and nineteenth-century Scottish borrowing records to provide a new qualitative and quantitative basis for considering the history of Scottish reading.

April 2018-March 2020: 'The Media Revolution of the 1820s' (Principal Investigator) - a Royal Society of Edinburgh-funded research network assembled in collaboration with Jon Mee (University of York) to explore the importance of an understudied decade, during which the costs of printing fell dramatically, the speed of communications rose, mediating institutions expanded and new technologies of expression proliferated.

September 2016-December 2017: ‘Institutions of Literature, 1700-1900’ (Principal Investigator) - an AHRC-funded research network conducted in collaboration with Jon Mee.  Details of the network's workshops can be seen on the project website; a publication is forthcoming.

I have an ongoing collaborative relationship with the Royal Literary Fund, which supported my doctorate and which has provided subsequent tranches of funding to further my explorations of the RLF archive.

I have also secured numerous smaller grants to support my digitisation work and my attendance at conferences and symposia.

I am keen to supervise postgraduate students in any of my areas of expertise and am particularly keen to work with Romanticists, book historians and students of Fantasy.  However, I am heavily committed at the moment, so am limited in how many new students I can currently take on.

I am convenor of the MLitt English Literature (the general programme) and the Romantic Worlds pathway, and am happy to answer questions from potential applicants about either of these. 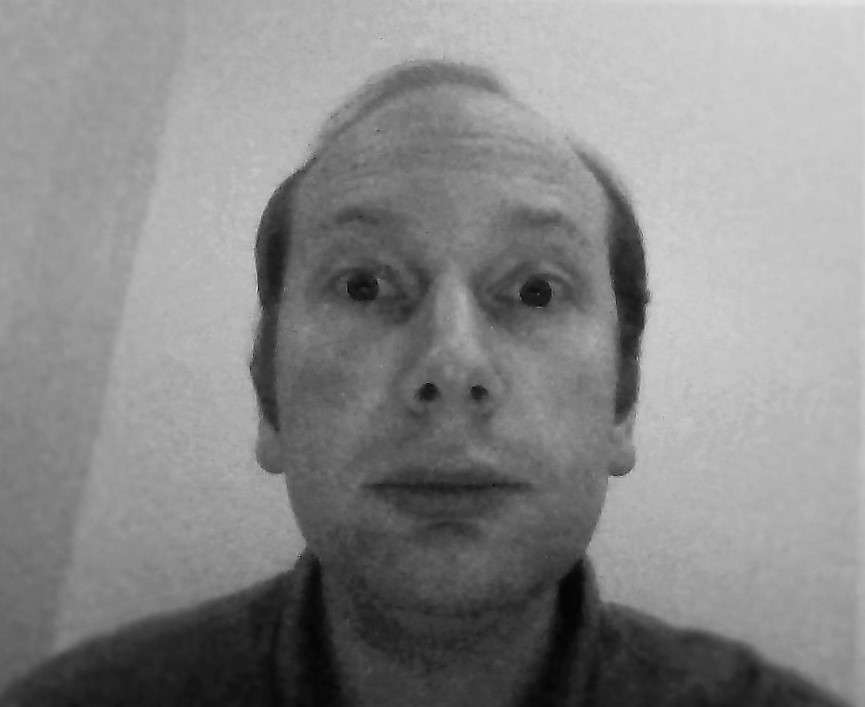