Jonathan Birch is an intellectual historian who works on the reception of the Bible in Western thought. With a background in philosophy (BA Hons, MA) and the New Testament and its modern reception (PhD), his primary research interest is the relationship between biblical hermeneutics and modern philosophy during the intellectual ferment of the European Enlightenment.

Jonathan has enjoyed an eight year relationship with Theology and Religious Studies at Glasgow: initially as a doctoral student, and now as an early career academic. His current research remit is to raise the profile of the university's special collections of religious books, especially those concerning the New Testament and its modern reception.

By vocational training Jonathan is a teacher (PGCE, QTS), and this remains his first love as a professional academic. With thirteen years experience, from high school to post-graduate, Jonathan has taught thousands of students in the UK.  In addition to university teaching in Glasgow, Jonathan worked in widening participation for six years with the Recruitment and International Office, delivering programmes in schools throughout the West of Scotland to facilitate successful progression to higher education.

I would be interested in supervising research in any of the following areas:

I currently convene the following course:

I currently teach on the following courses: 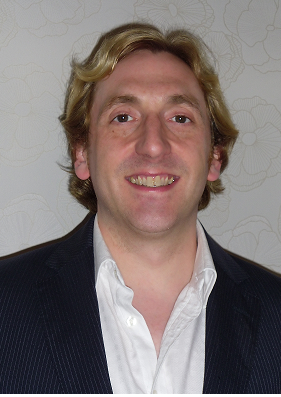