Research title: Digito Dei: An Argument for a Catholic Theology of Science

Naturalism and the City of God

A modern cultural meme, which places the natural sciences and Christian theism in opposition, continues to find hosts in the academy and wider society. However, this meme has been resisted in most contemporary work in the science and theology dialogue through the adoption of Methodological Naturalism (MN). MN is the prevailing methodology in the natrual sciences. It states that the natural world can be understood empircally and explained solely with recourse to natural phenomena. Kathryn Applegate, Ronald Osborn, and Paul de Vries have all argued that it allows scientific work and Christian theism to coexist. For many in the fields of science, MN is the scientific practice of limiting the explanation of natural phenomane to natural causes : a localized MN. It not only allows the Christina to do science, but it protects them from diminshment, trivilization, and manipulation by scientists. John Perry, Sarah Lane Ritchie, and de Vries argue that MN does not pose a problem for the Christian theist or for their scientific work.

However, there is an identifiably inconsistency between MN and classical Christian theism. This arises when classical trinitarian models are considered, such as those of Aquinas, Augusitine, or Bonaventure. These models suggest three important characteristics that seem to conflict with MN. First they inform us that the Trinity is responsible for creation’s intelligibility. As the scientist seeks to understand natural phenomena it appears necessary to assume that creation is intelligible. Classical trinitarian models agree that this assumption must be made and that the basis for the assumption lies outside nature.Second, they show that creation is part of God’s revelation consummated in Jesus Christ.Creation is not a scene setting where the salvific drama will be later played out, but an integral part of the divine self-giving that is currently playing itself out.Third, Aquinas illustrated the Trinity’s constant positive action to bring creation into being in every moment. This idea of laboring to hold nature in existence suggests that the Trinity is not a separable entity but the foundation of being: intrinsically connected to divine truth, love, and action.

Others have identified issues with MN, namely Alvin Plantinga and Andrew Torrance. Plantinga has argued that MN forces us to interpret science as the preeminent arbiter of truth.The god resulting from such a worldview is one that does not “intervene” in the natural world. Although this argument is valid, Plantinga neglects classical trinitarian models. In so doing he forms a view of special divine action wherein God must upset natural mechanisms to accomplish a given miracle. For Torrance, MN restricts the Christian from applying all they know to understand reality. He suggests that it would be better to think of science as inadequate to detect God’s work in the world, rather than assuming that there is no work to be detected.These objections have not addressed the challenges posed by classical trinitarian models because their objections rely heavily on scriptural revelation and neglect nuanced models of trinitarian theology. Thus, the challenge remains.

My research assesses the contribution that classical trinitarian theology can make to the Christian’s reconciliation of scientific work with their theological worldview. Could it be that the methodological assumptions we make in doing science are actually more consistent with classical trinitarian models? My research tests the hypothesis that MN, among Christians, is an unnecessary development in science and theology discourse that has come about as a consequence of the wider proliferation of naturalism in the academic world. My research is primarily interested in critiquing MN’s adoption by Christians in the natural sciences, but its conclusions will be relevant to the wider debate about naturalism’s status in the academy. Diverse fields are influenced by the idea that reality can be accessed through empirical enquiry and understood without any transcendent point of reference.Those who support this academic consensus argue that if we must assume MN to understand the physical world then it follows that naturalism can be applied to other fields. If I demonstrate that MN is a product of an insufficiently critiqued consensus, this could challenge the monopoly of naturalism in the academy. 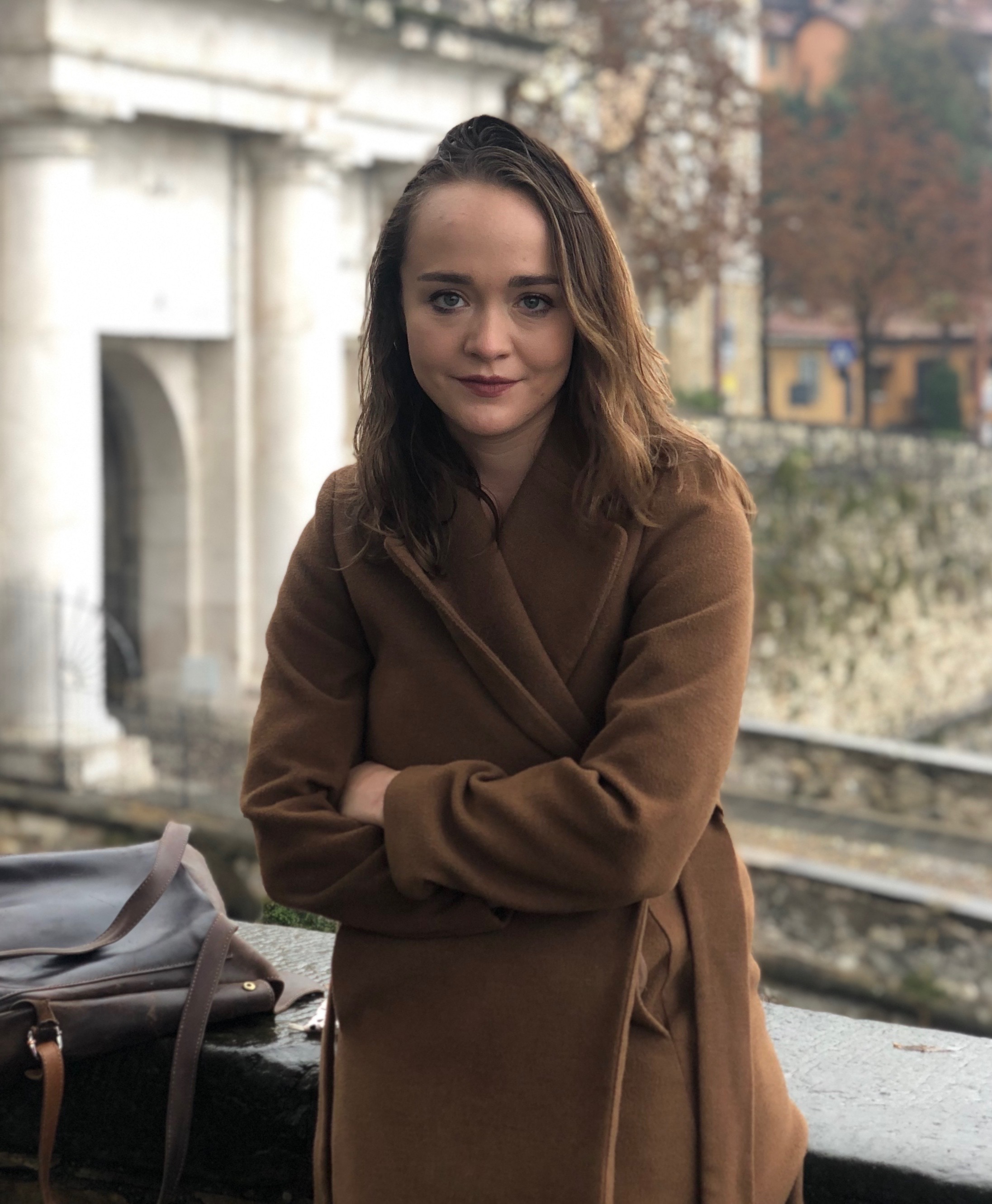