Dr. Porter’s research has focused on the organization of knowledge and literary form in the eighteenth and nineteenth centuries. Her first book, Science, Form and the Problem of Induction in British Romanticism (forthcoming, Cambridge UP) argues that the formal mixtures definitive of Romantic literature arose when authors applied the inductive method of experimental science to the work of literary composition. Writing in response to a moment of information saturation not unlike our own, Romantic authors both embraced and resisted a compositional method that generated, as Coleridge bemoaned, “an immense heap of little things.” Bridging the history of science and book history, the project isolates authors’ fraught responses to Enlightenment empiricism as materialized on the printed pages of Romantic books.

She is currently completing a second monograph, provisionally titled The Poetics of Inventory, which investigates the cultural and epistemological power of catalogues and inventories from 1750-1850. This book analyses catalogues of various kinds, including botanical taxonomies, lists of anatomical preparations, records of chemical experiments, topographical lists and maps, library and museum catalogues, and advertising lists of recent publications. It shows that these utilitarian forms of writing—catalogues and inventories were obviously produced to keep track of and organize physical objects in space—also function as conduits between scientific and aesthetic/literary/artistic spheres of thought and practice in the late-eighteenth and early-nineteenth centuries. Taken together, the book’s chapters illuminate how modern scientific disciplines were born out of methodological and conceptual exchanges with what we now call the humanities.

Dahlia has organized conference and symposia on related to this project, most recently a working group on “Manuscript, Print, and the Organization of Knowledge” at the Jerwood Center in Grasmere and a two day symposium on “The Materiality of Scientific Knowledge: Image-Text-Book” at the University of Pennsylvania. In 2017, she is planning a number of related events, including “Robert Southey and Romantic-era literature, culture and science: 1797, 1817, a Bicentennial Conference” (co-organized with Tim Fulford) on 11-13 April 2017 in Bristol; a one-day NASSR pre-conference on “Romantic Life Sciences” (co-organized with Tilottama Rajan) on 9 Aug. 2017; and a working group on “Resembling Science: The Unruly Object across the Disciplines,” (co-organized with Meghan Doherty and Courtney Roy) at the Bibliography across the Disciplines conference, 12-15 October 2017.

Dr. Porter has published articles and book chapters on the history of botanical illustration and poetic collections; Charlotte Smith’s poetry and children’s books; Robert Southey’s compositional methods; the poetic afterlives of eighteenth-century novels; and the relationship between topography and picturesque aesthetics in journals such as Representations, Romanticism, European Romantic Review, The Eighteenth-Century: Theory and Interpretation, Wordsworth Circle, and Literature Compass. Her work has also appeared in the essay collections Charlotte Smith and British Romanticism and The Afterlives of Eighteenth-Century Fiction. She is the co-editor, with Michael Gamer, of Wordsworth and Coleridge’s Lyrical Ballads, 1798 and 1800 (Broadview, 2008). She is a co-author, with 22 other scholars in six academic fields, of Interacting with Print: Reading and Beyond in the Era of Print Saturation (forthcoming, University of Chicago Press), a collaboratively written history of print interactivity from 1700-1900. Her work has been supported by grants and fellowships from the Andrew Mellon Foundation, the Rare Book School at the University of Virginia, the American Philosophical Society, and the Gladys Krieble Delmas Foundation.

The Multigraph Collective, (2018) Interacting with Print: Elements of Reading in the Era of Print Saturation. University of Chicago Press. ISBN 9780226469140

Porter, D. (2018) John Langhorne's The Letters that passed between Theodosius and Constantia; after she had taken the veil (1763). In: London, A. (ed.) The Cambridge Guide to the Eighteenth-Century Novel, 1660-1820. Cambridge University Press. (In Press)

The Multigraph Collective, (2018) Interacting with Print: Elements of Reading in the Era of Print Saturation. University of Chicago Press. ISBN 9780226469140

Porter, D. (2018) John Langhorne's The Letters that passed between Theodosius and Constantia; after she had taken the veil (1763). In: London, A. (ed.) The Cambridge Guide to the Eighteenth-Century Novel, 1660-1820. Cambridge University Press. (In Press) 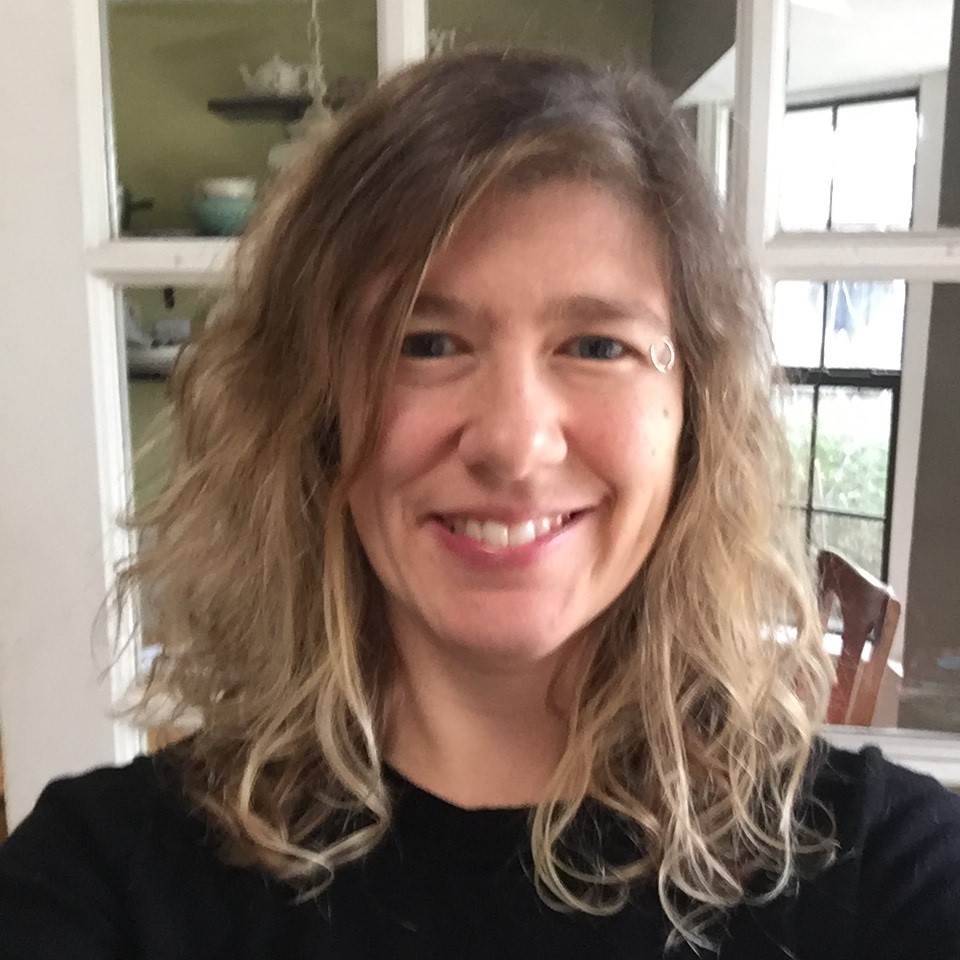