The Allan Ramsay Hotel was named after the poet in 1792. Ramsay's The Gentle Shepherd was set in the surrounding countryside, and Ramsay was friends with the owner both of Newhall and with the Clerks of Penicuik at nearby Penicuik House, who put up a monument to the poet's memory. Historic Environment Scotland agreed to install a plaque in recognition of the connection of the poet and his work to the Carlops area.

The inaugural Allan Ramsay Festival took place at the Allan Ramsay Hotel in Carlops. The owner, Rosemary Brown, worked with the team of researchers at the University of Glasgow and put on a truly memorable showcase exhibiting the lives of the poet Allan Ramsay (1684-1758) and his son the artist, Allan Ramsay junior (1713-1784). The event was enjoyed by the local community and by those interested in the Ramsays. A second Festival followed in 2017, and there are sure to be many more.

There have been four Allan Ramsay Fesitvals to date. The first, from the 14th-16th October 2016, opened with an exhibition of paintings by Ramsay junior and photography depicting the scenic landscape of Ramsay senior's pastoral work The Gentle Shepherd (1725). There was folk music, guided walks, a talk on Ramsay by Prof. Murray Pittock, and the unveiling of a new plaque dedicated to Allan Ramsay senior. Before dinner, which included the first ever Immortal Memory of Allan Ramsay, delivered by Prof. Gerard Carruthers, there was even a new ale ('Maggie's Tuppeny Ale' - named by Prof. Murray Pittock) introduced to the bar, named after Maggie Johnston, one of Ramsay's most famous subjects. For more on the 2016 Festival, see the following links: BBC, The National, The Times.

On the 13th and 14th October 2017, there was a second Ramsay Festival. Besides the traditional dinner, there was a guided walk to the Ramsay Monument, a tour of Old Penicuik House by Sir Robert Clerk of Penicuik, a lecture by Dr Lucinda Lax and a wine-tasting event with Billy Kay. The Immortal Memory was delivered by Prof. Murray Pittock.

12-13 October 2018 saw the third installment of the Festival, complete with a ceilidh and musical performances. You can read more about it in our blog here.

On 18-19 October 2019 the fourth Festival was held, with a Folk twist. From 7pm on the Friday a Folk Night was held with John Nichol and friends. On Saturday there was a free Folk Workshop and the standard Dinner and Concert with the Music of Ramsay and Burns, led by Prof. Fred Freeman (RCS_ and John Morran. 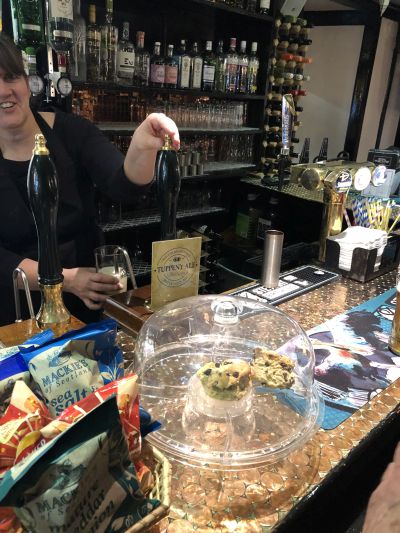 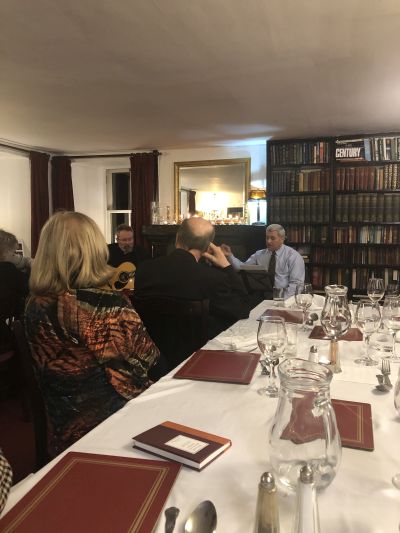 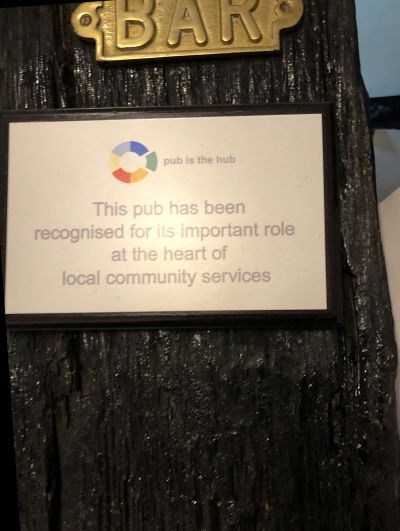 The new Pub is the Hub accreditation in the Ramsay Hotel 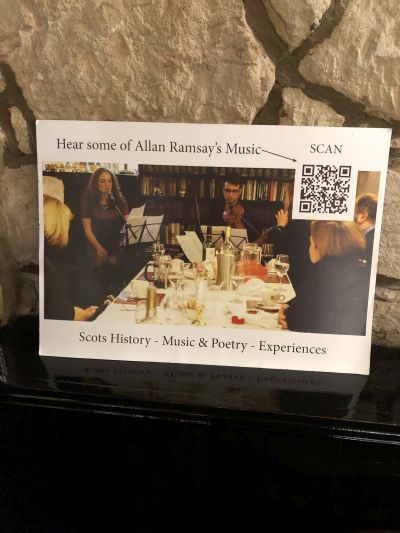 A nice QR code to delve into Ramsay's music remotely! 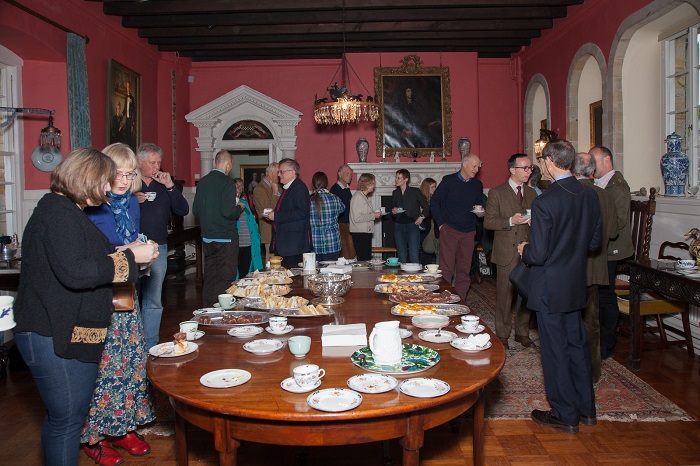 A suitable location to start off the events, at Old Penicuik House (image courtesy of Dean R. Woodhouse Photography) 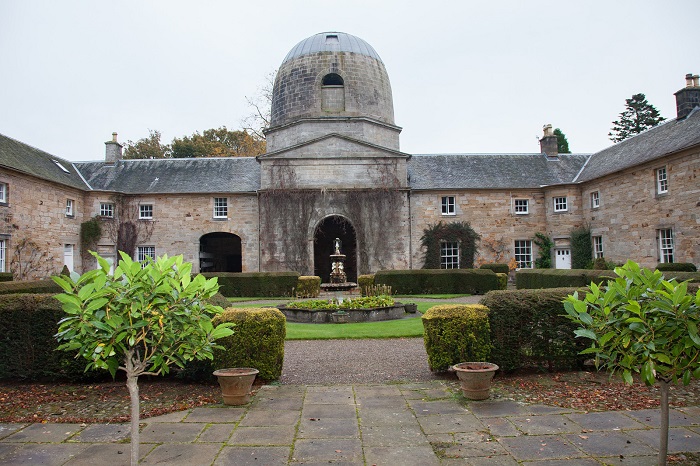 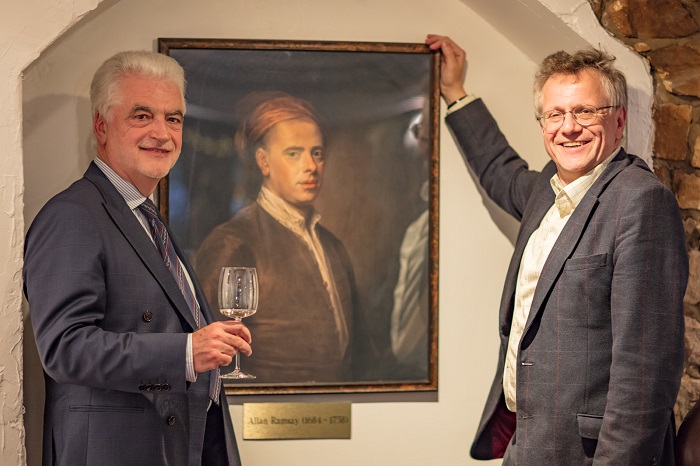 Founded in the early 1790s, the Allan Ramsay Hotel in the town of Carlops. 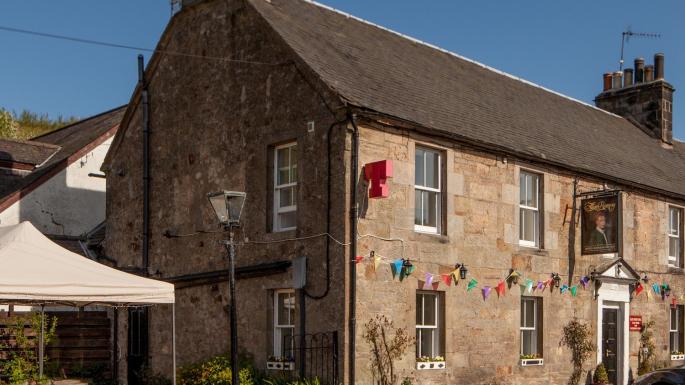 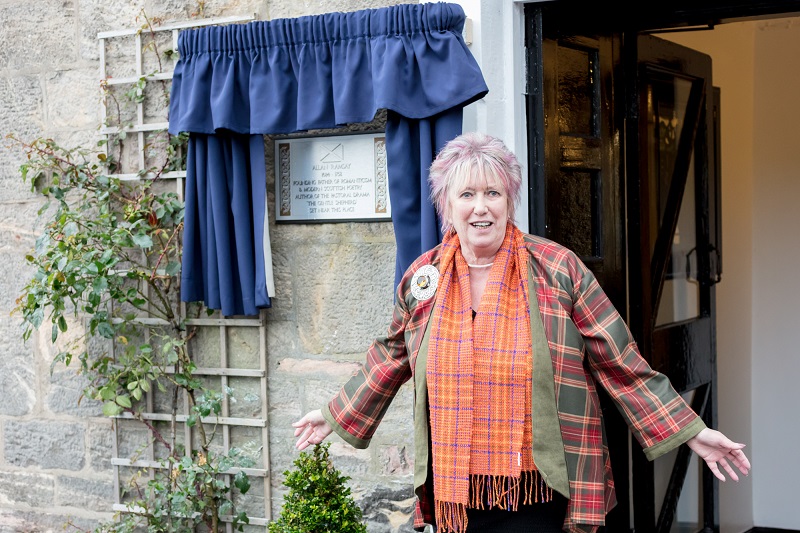 A closer look at the plaque. 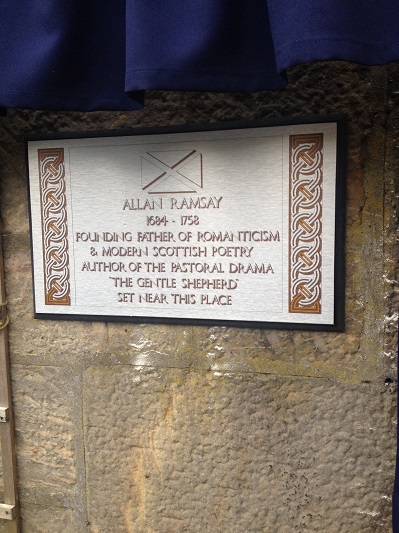 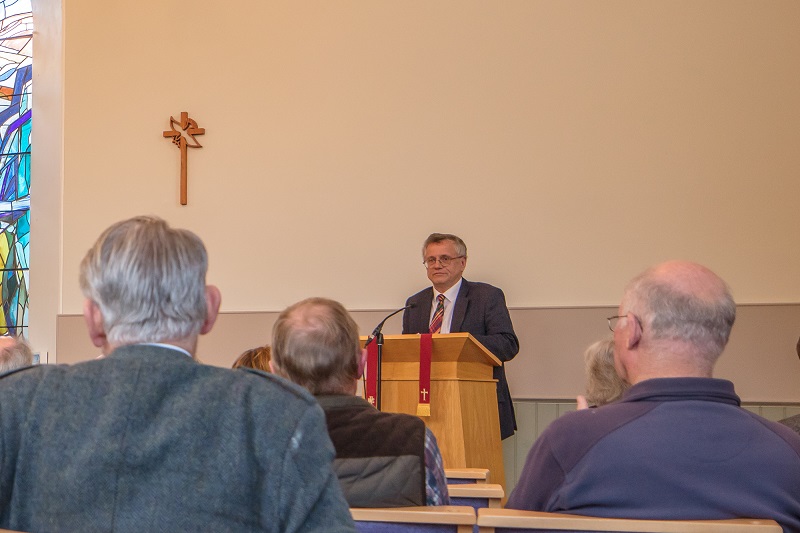 A section of the exhibition showing the heritage trail of Ramsay in the area. 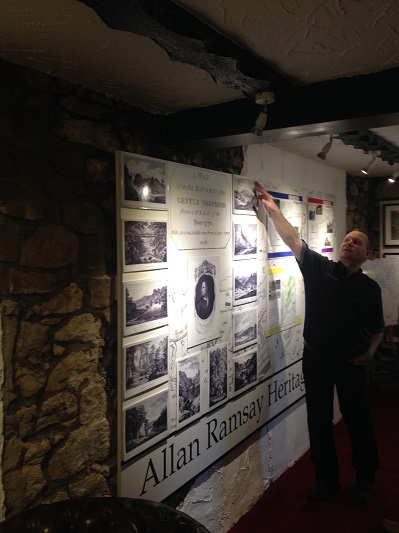 Guests await their first course at the first ever Allan Ramsay Dinner. 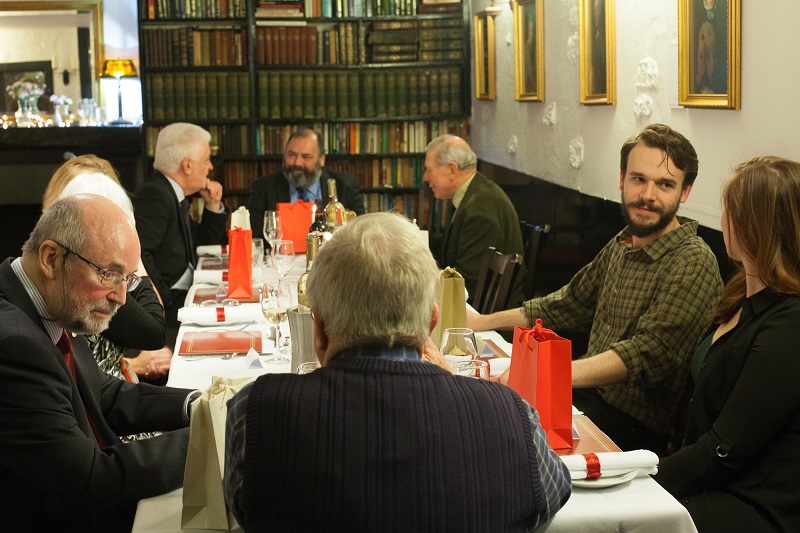 Once the subject of Allan Ramsay's poetry, Maggie Johnston is remembered in this brand new ale, named by Prof. Murray Pittock! 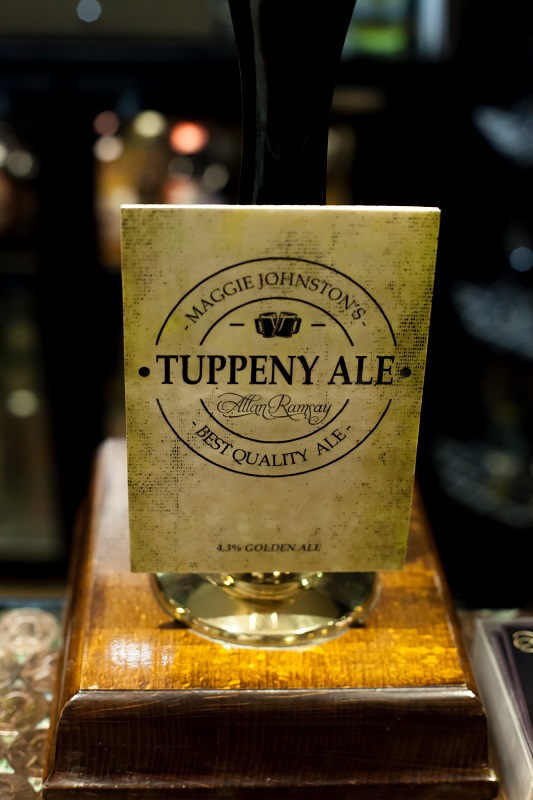 A treat for the ears between courses as our talented musicians play some Ramsay songs. 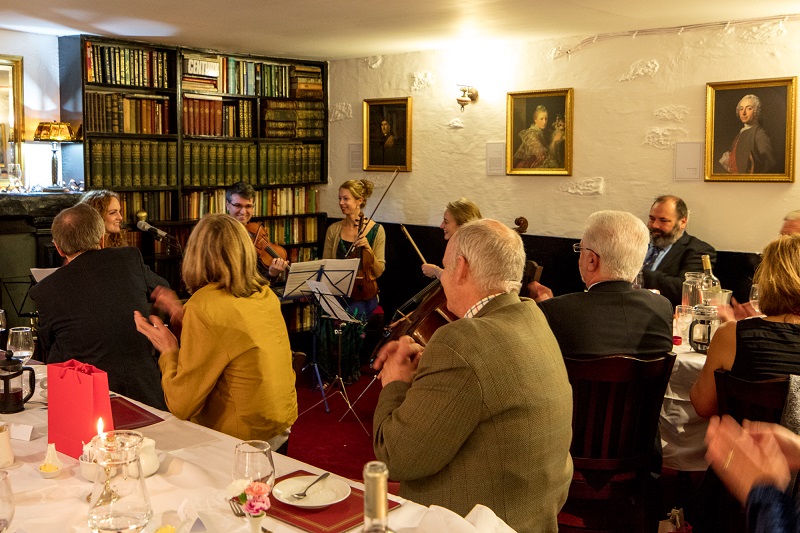 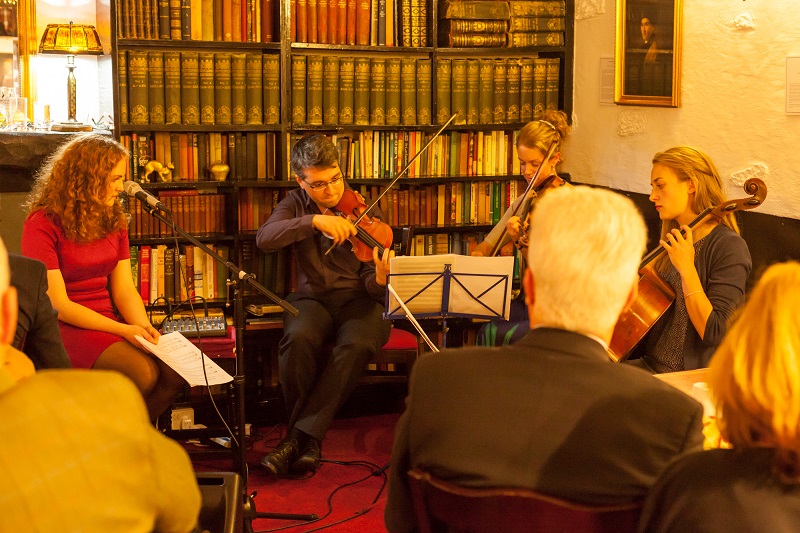