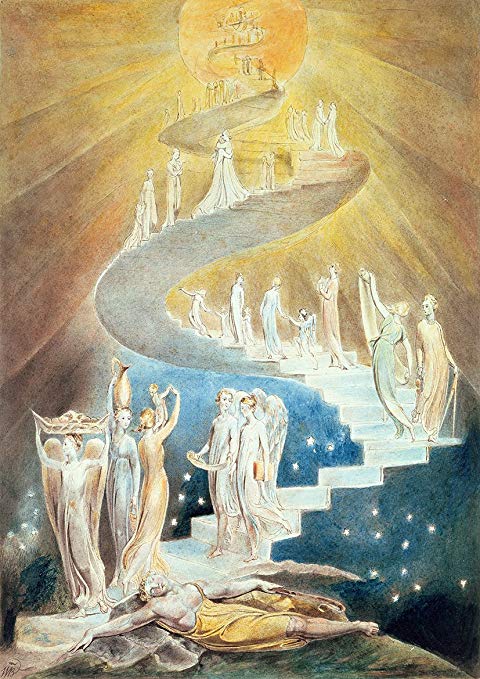 This two-day Workshop will consider how Catholicism and Literature are taught in Schools and Universities in 21st Century Scotland. Following the 100th anniversary of the 1918 Education Act in Scotland - which offered Catholic Schools the opportunity to become state-funded for the first time - this event brings together teachers, academics, students, and pupils to consider the place of Catholicism in the curriculum at secondary and tertiary levels. There are, of course, competing views on what a Catholic educational curriculum should look like and how (or if) it should be taught in multi-cultural Scotland. This Workshop invites contributions from those with a faith-based approach to Catholic education alongside those who have no particular religious affiliations. In this way, it hopes to provide a rounded view on a crucial and contested area of educational provision in Scotland.​

The workshop will feature a mixture of keynotes, longer paper panels, shorter presentation panels, and breakout discussion groups involving all participants. Topics may include, but are not limited to:

If you wish to be considered, please email a short (250 words max) proposal to Adrian Streete (adrian.streete@glasgow.ac.uk) by Monday 12th August 2019 outlining your interest in the Workshop and its theme. 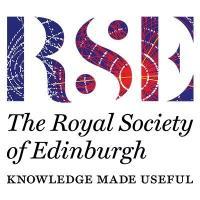 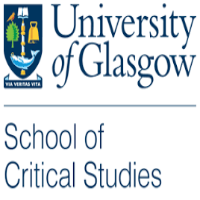