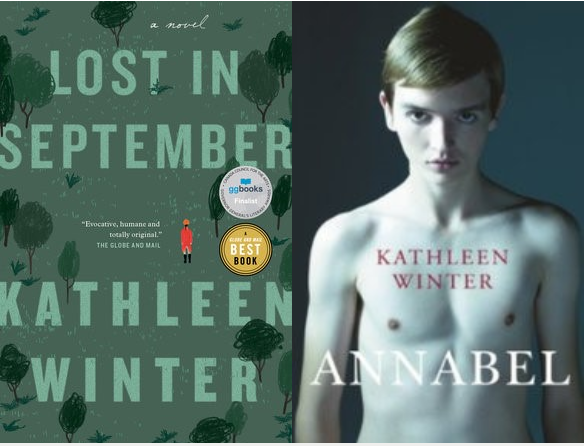 ‌Kathleen Winter is an award-winning novelist, short story-writer and non-fiction writer who was born in Bill Quay, near Gateshead in the north of England and raised in Newfoundland and Labrador.

Her debut short story collection, boYs, was published in 2007 and won that year's Winterset Award and Metcalf-Rooke Award. Her novel Annabel was published in 2010, and won the Thomas Head Raddall Award. It was a shortlisted nominee for the Scotiabank Giller Prize, the Rogers Writers' Trust Fiction Prize and the 2010 Governor General's Awards. It held the distinction of being the only novel to make the short list of all three awards in 2010. In 2011 it was shortlisted for the Orange Prize for Fiction.

A second book of short stories, The Freedom in American Songs, was released in 2014, along with a nonfiction book entitled Boundless: Tracing Land and Dream in a New Northwest Passage. Boundless was a shortlisted nominee for the 2014 Hilary Weston Writers' Trust Prize for Nonfiction.

This event is co-organised by Faye Hammill, with support from the Canada-UK Foundation, and the Creative Writing Programme. University of Glasgow’s Creative Conversations series is made possible by the generosity of the Ferguson Bequest. 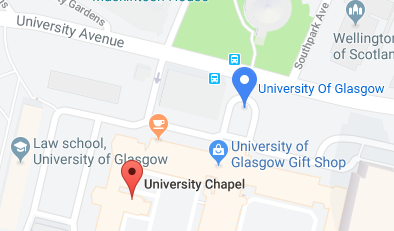