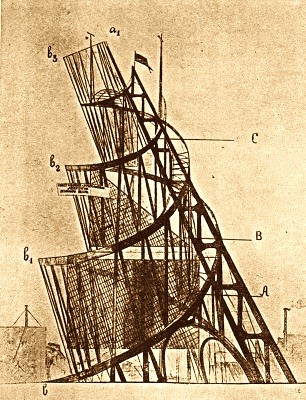 Matthew Waites (University of Glasgow): ‘The Political Sociology of Commonwealth Civil Society: A “Gramsci-sensitised” Critical Analysis of the London Commonwealth Heads of Government Meeting as a Context for LGBTI Human Rights Claims’

Matthew Waites is Senior Lecturer in Sociology at the University of Glasgow, and Co-Convenor of Glasgow Human Rights Network. He is co-editor, with Corinne Lennox, of Human Rights, Sexual Orientation and Gender Identity in the Commonwealth: Struggles for Decriminalisation and Change (School of Advanced Study, 2013). Much of his research focuses on developing sociological and critical analysis of transnational lesbian, gay, bisexual, trans and intersex politics, problematising the British empire’s history of criminalising same-sex sexual behaviour and engaging the sociology of human rights with queer politics. In 2017, he was an invited speaker at the ground-breaking Intimate Conviction conference in Jamaica claiming decriminalisation of same-sex sexualities, and contributed a chapter to the conference volume Intimate Conviction (2018). His article ‘Critique of Sexual Orientation and Gender Identity in Human Rights Discourse: Global Queer Politics beyond the Yogyakarta Principles’ (Contemporary Politics, Vol.15, no.1, 2009) has been translated for a special issue of the French journal Genre, Sexualité & Société (no.15, 2016), and reprinted in the Routledge Handbook of Queer Development Studies (2018). He has also published peer-reviewed articles in leading journals including Sociology, The Sociological Review, Contemporary Politics, Social and Legal Studies, Sexualities, Parliamentary Affairs and the Journal of Genocide Research.