Sarah Neely is a writer and lecturer whose work currently focuses on the areas of film history and memory, and artists' moving image. She is co-investigator for the AHRC-funded project, Cinema Memory and the Digital Archive (with Richard Rushton, Lancaster University, and Annette Kuhn, Queen Mary) and, in 2018-19, led on a year-long project celebrating the centenary of the filmmaker and poet, Margaret Tait (margarettait100.com).  Book publications include Between Categories: The Films of Margaret Tait - Portraits, Poetry, Sound and Place (Peter Lang, 2016), Margaret Tait: Poems, Stories and Writings (as editor) (Carcanet, 2012), and Reel to Rattling Reel: Stories and Poems About Memories of Cinema-Going (edited with Nalini Paul) (Cranachan, 2018). She is currently working on a book-length study exploring the relationship between memory, archives and creativity.

Outside of the University, Sarah has served as a member of the advisory boards for LUX Scotland and Creative Stirling and has also served on judging panels for a variety of prizes and awards including the BAFTA new talent awards and the Margaret Tait Award for artists working within film and moving image. In 2017, Sarah was awarded a residency at the Ingmar Bergman Estate on Fårö island in Sweden.

Sarah supervises PhDs in the areas of Scottish cinema and artists' moving image (history and practice). She currently supervises the following PhD students:

Sarah Forrest (secondary supervisor, with Susannah Thompson, GSA and Torsten Lauschmann, ECA) – SGSAH AHRC DTP funded. Title: What is Seen, What is Said to be Seen: Exploring doubt as a critical tool within artists' moving-image practice.

Nadin Mai (primary supervisor, with Philippa Lovatt), Title: The Aesthetics of Absence and Duration in the Post-Trauma Cinema of Lav Diaz

John Ritchie (primary supervisor, with John Izod) – AHRC project PhD, Title: How UK and USA Films Represented and Performed Scottishness from 1895 to 1935: With Particular Attention to the Transition to Sound (1927–1933)

Key Moments in the Development of Cinema and Television, Level One 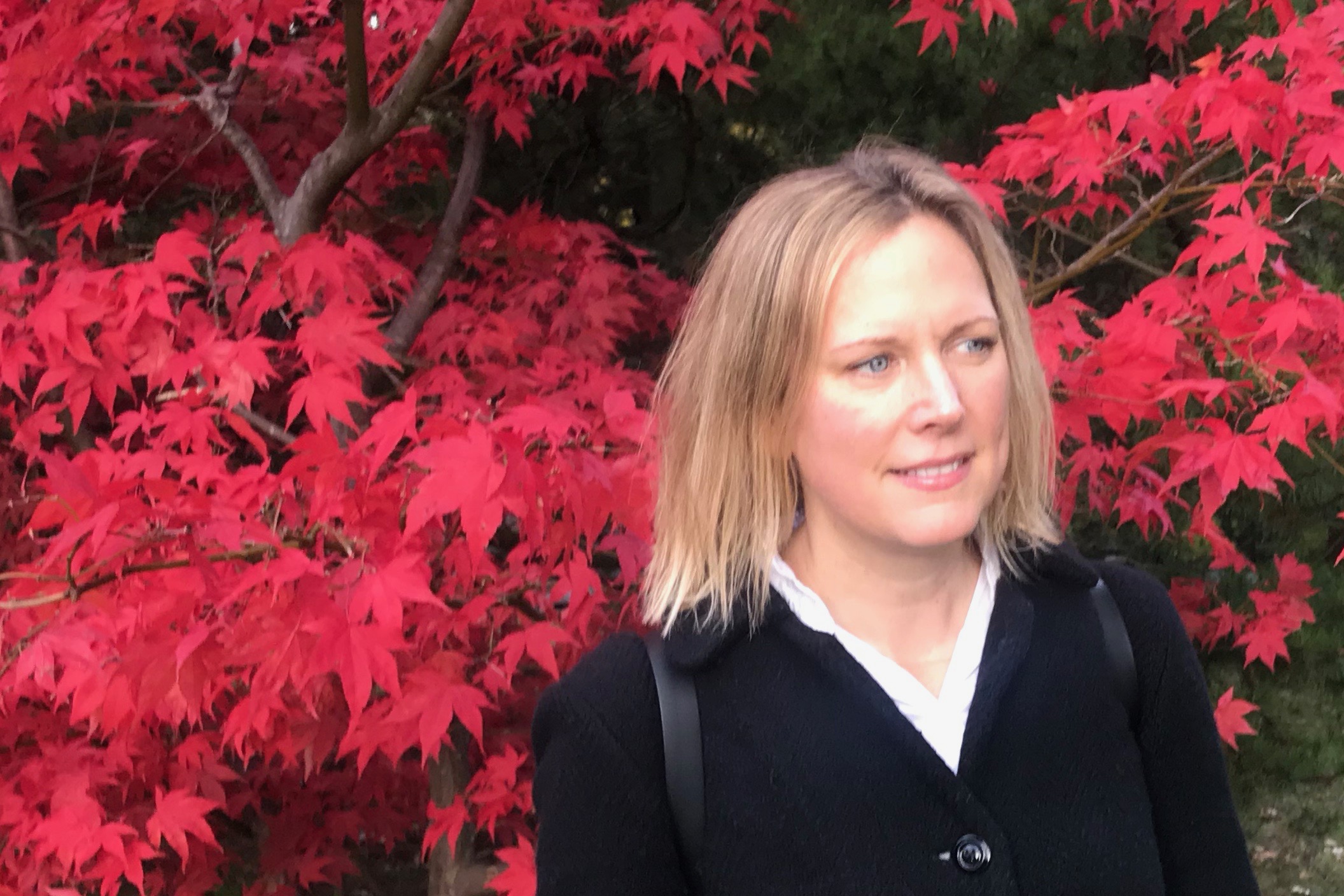