My research interests include:

Having studied History at undergraduate level at the University of Edinburgh, I went on to do a Masters in Scottish Studies which introduced me to the world of material culture and consumption. My PhD, also at the University of Edinburgh, built on these interests by investigating the clothing and textiles of eighteenth-century Scotland, exploring how these items can be interpreted as symbols of wider cultural, social and economic practices.

I am currently working on two research projects. The first is an exploration of the Scottish linen industry in the eighteenth century, looking at the connections this industry had with clothing enslaved people in the West Indies and North America, and how we can use cloth and clothing to try and understand their experiences. This work is forming the basis of a book Transatlantic Threads: Linen in a Scottish-American Context (forthcoming, Edinburgh University Press).

The second is an AHRC funded project ‘Fleece to Fashion: Economies and Cultures of Knitting in Modern Scotland’, led by Prof Lynn Abrams, History. This project is widening our understanding of the knitting industry in Scotland, including its relationship with fashion, gendered labour, and the relationships between craft-based and industrial production.

I welcome PhD applications from students in the areas of dress and textile history, particularly those interested in the eighteenth and nineteenth centuries. 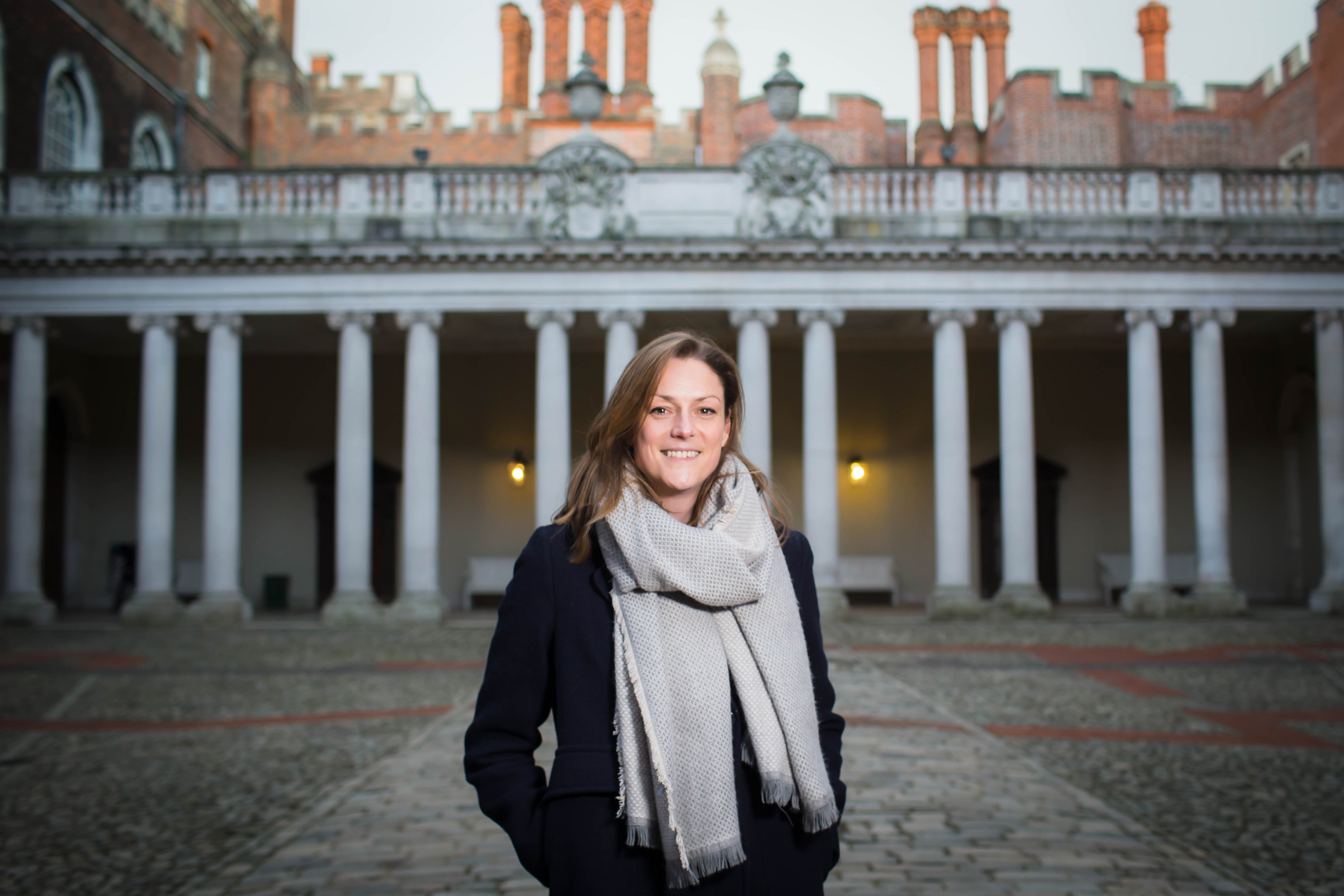