My research focuses on musical-literary works (vocal cycles and song) as a means of exploring relationships between aesthetic creativity, the construction and expression of identity, social behavioural patterns, society, and politics in Russia and the Soviet Union. Recent publications in this field include an article in The Slavonic and East European Review on Georgy Sviridov’s involvement with post-Stalinist Russian nationalism, and my first book, Singing Soviet Stagnation: Vocal Cycles from the USSR, 1964-1985, which has been published as part of Routledge’s 'Russian and East European Music and Culture' series.

I have also recently worked on new editions of two vocal cycles by Georgy Sviridov (1915-1998): Russia Cast Adrift and Songs of the Wanderer, providing translations of the poetic texts with additional critical commentary for both editions, as well as an introductory article for Russia Cast Adrift comissioned by the composer's nephew.

'Music Criticism in Theory and Practice' 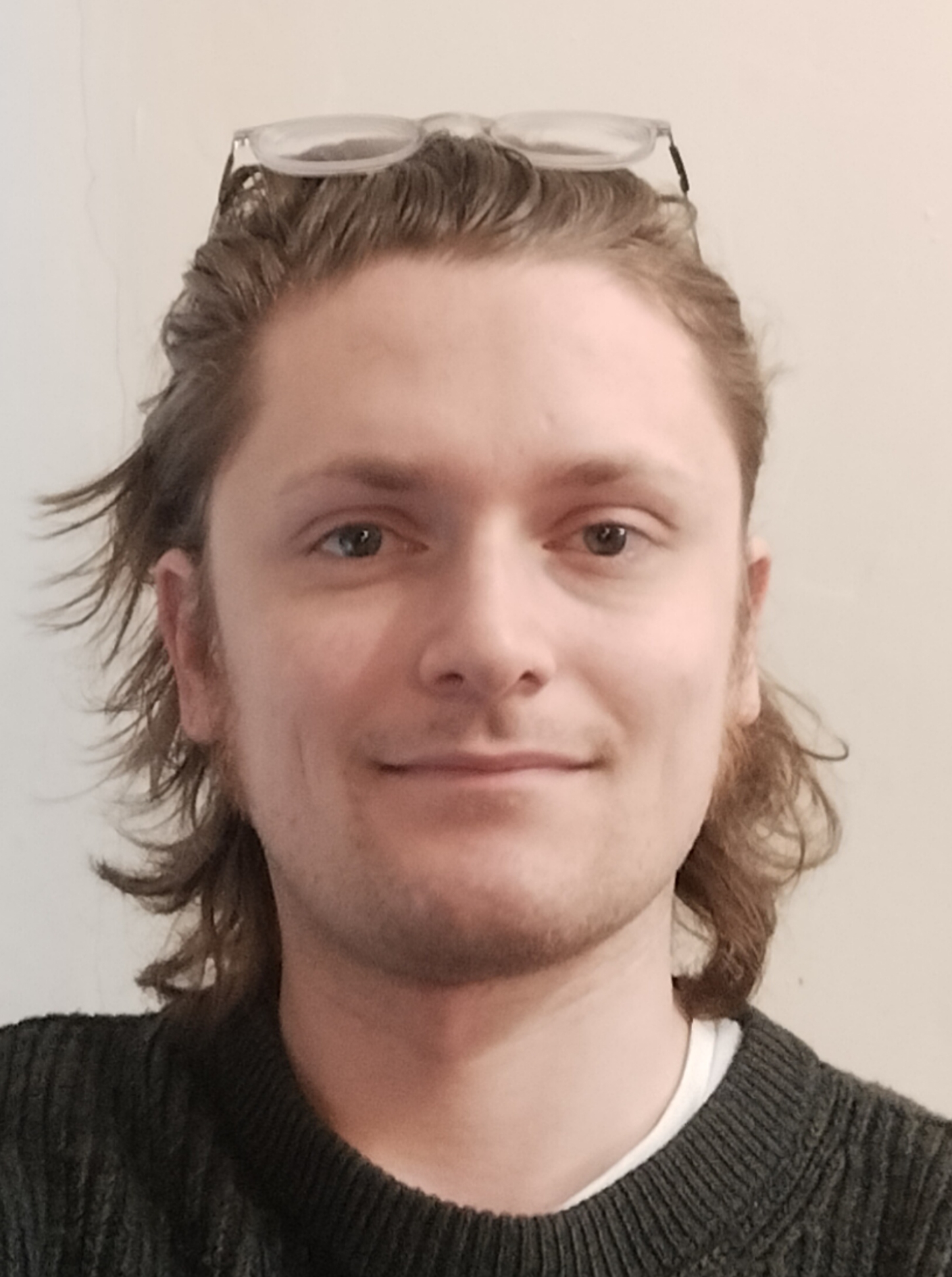