My interest is in the cultural or creative industries, where I focus on work and employment, culture-economy relations, participation and social justice. Here, I have a particular interest in the visual arts, music and media industries. I also write about cultural theory, cultural value, cities, and popular culture.

Current research is concerned with how the cultural industries and the wider ‘creative economy’ can be made more socially and (‘creatively’) just, and better linked to ecological politics, especially through the ideas of post-growth, well-being or transitional economies.

Prior to my appointment at Glasgow, I was Professor and founding Director of the CAMEo Research Institute for Cultural and Media Economies at the University of Leicester. Before this I was Reader in Sociology at The Open University and also lectured at Manchester Metropolitan University, where I began my career working at the Manchester Institute for Popular Culture in the late 1990s.

I would welcome students who are interested in researching any aspect of the cultural or creative industries, or cultural and creative economy policy, especially around music, the visual arts, and cultural regeneration. Topics that focus on political, cultural and environmental theory as applied to the cultural industries are similarly encouraged. Projects on cities, popular culture and social change are also welcomed. If in doubt - or to discuss your ideas further – just drop me a line.

Current and previous topics supervised include: 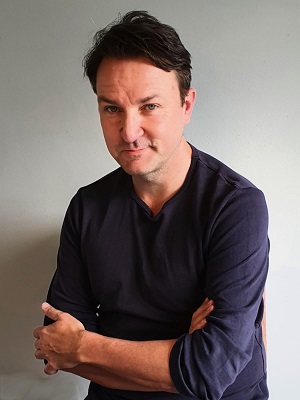