Super eruptions are millions of years in the making – followed by rapid surge, scientists find

New research suggests that that super-eruptions occur when huge accumulations of magma deep in the Earth’s crust, formed over millions of years, move rapidly to the surface, disrupting pre-existing rock.

Researchers from the Scottish Universities Environmental Research Centre (SUERC) and the University of Bristol led an international team of scientists to make the discovery using a model for crustal flow. 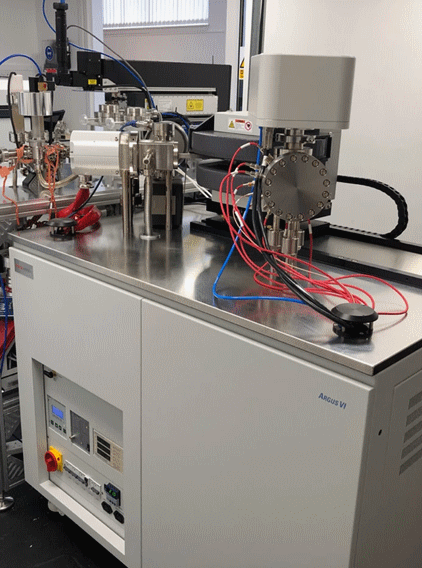 The model showed that that pre-existing plutons – a body of intrusive rock made from solidified magma or lava - were formed over a few million years prior to four known gigantic super-eruptions and that the disruption of these plutons by newly emplaced magmas took place extraordinarily rapidly.

While the magma supplying super-eruptions takes place over a prolonged period of time, the magma disrupts the crust and then erupts in decades.

The findings, published today in Nature, explain these extreme differences in time ranges for magma generation and eruption by flow of hot but solid crust in response to ascent of the magma, accounting for the infrequency of these eruptions and their huge volumes.

Researchers from SUERC used high precision geochronology, a technique to determine the age of minerals using radioactivity, to work out how old crystals within the volcanic rocks are. This information helped the team to determine how long it takes to assemble shallow magma chambers prior to super-eruptions.

Professor Darren Mark, of the University of Glasgow and SUERC, said: “Crystals that were formed and cooled in previous magma pulses were stored at geologically low temperatures for long periods of time prior to eruption and resided within host magmas prior to super eruptions for decades or less. 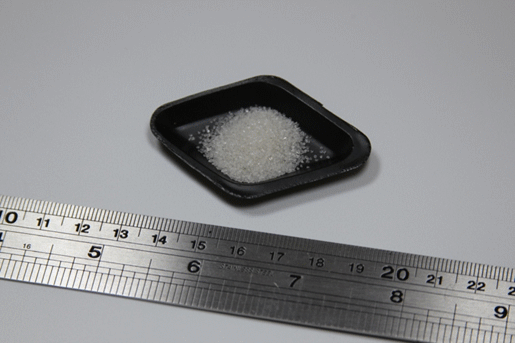 “The geochronology tells us how the longevity of magmatic systems contrasts with the short timescales to assemble shallow magma chambers prior to super-eruptions.”

This study casts doubt on the interpretation of prolonged storage of old crystals at temperatures high enough for some molten rocks to be present and indicates the crystals derived from previously emplaced and completely solidified plutons (granites).

Scientists have known that volcanic super-eruptions eject crystals derived from older rocks. However, before this, they were widely thought to have originated in hot environments above the melting points of rock.

Previous studies that show the magma chambers for super-eruptions form very rapidly but there was no convincing explanation for this rapid process. While modelling suggested that super-volcanic eruptions would need to be preceded by very long periods of granite pluton emplacement in the upper crust, evidence for this inference was largely lacking.

Professor Sparks added: “By studying of the age and character of the tiny crystals erupted with molten rock, we can help understand how such eruptions happen.

“The research provides an advance in understanding the geological circumstances that enable super eruptions to take place. This will help identify volcanoes that have potential for future super-eruptions.”