From time to time, at the instigation of its editors, Screen sponsors or co-sponsors conferences, symposia, seminars and public lectures in venues across the UK. Unfortunately, unsolicited requests for funding will not be considered. 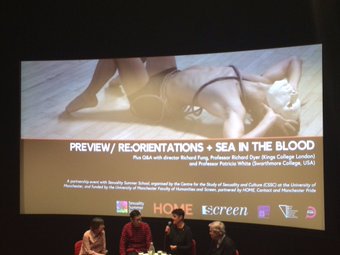 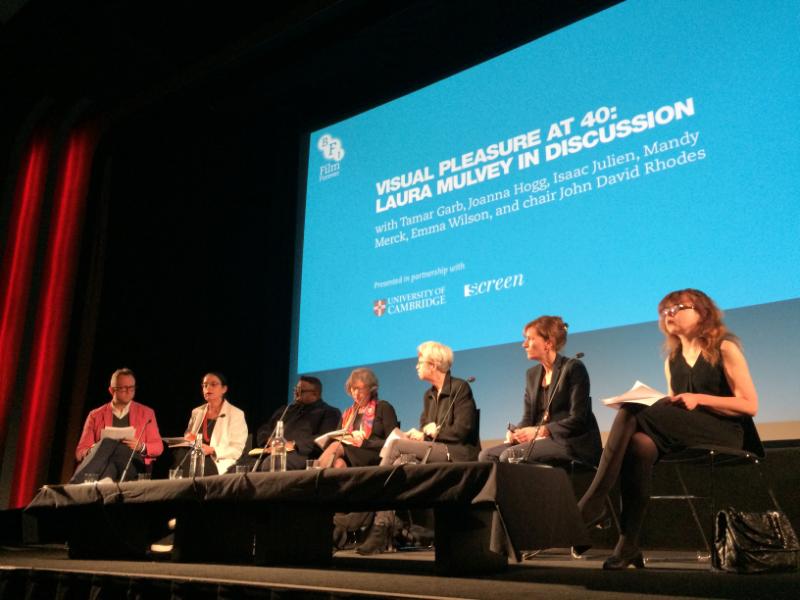