The University of Glasgow is part of the UK Quantum Computing and Simulation Hub.

Find out more at:

Many computational tasks of practical importance, including most scheduling and optimisation problems, get exponentially harder with size, setting an upper limit on what can be modelled or solved in a reasonable time. For some problems, quantum phenomena such as superposition, interference and entanglement can be exploited to allow quantum computers to solve them more efficiently than classical computers. We are developing the building blocks for these new computers from superconducting circuits to arrays of cold atoms/ions on which future systems will be based.

Active areas of research in the Centre include:

Cold atoms/ions and superconducting elements as memory, logic-gate and detector components and algorithm development in next generation quantum computers.

The University of Glasgow is part of the UK Quantum Computing and Simulation Hub.

Find out more at: 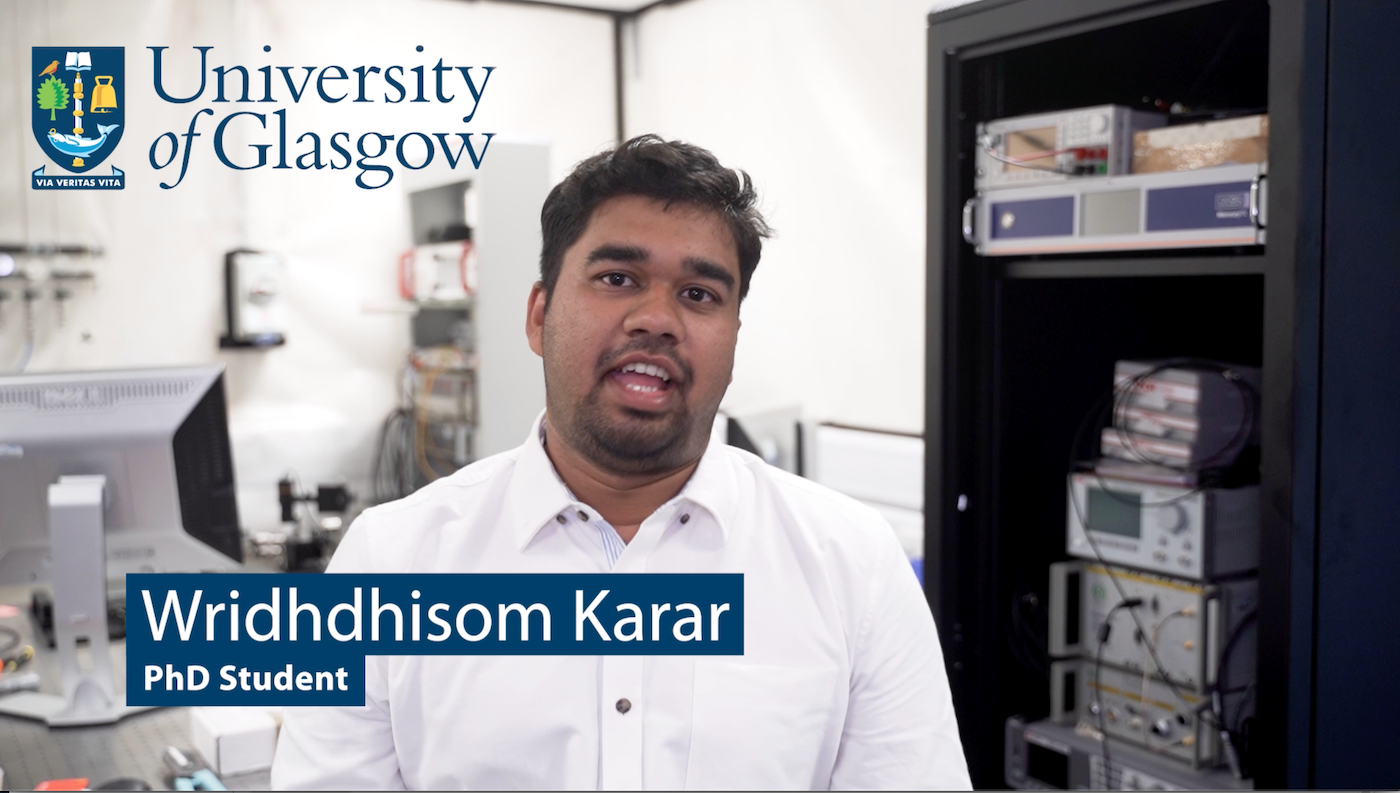 A brief introduction to the superconducting quantum computing research at the University of Glasgow is provided by Wridhdhisom Karar, a PhD student in the Quantum Circuits Research Group.