Welcome to The Gulls Eye Project. This project is run by Dr Katherine Herborn and Dr Alex Wilson at the University of Plymouth, and Dr Ruedi Nager at the University of Glasgow and a number of partners around the UK. Using a simple App, we aim to test whether behaviour and response to human interactions can indicate the gull’s perception of their environment. Using a short survey, we also would like to learn more about human’s perception of gulls. We aim to achieve both using large scale citizen science data.

The App data will show us the different patterns of gull behaviour in contexts that would be naturally more or less risky for them. We will also run a parallel study using established (non-invasive) methods to measure gull risk sensitivity in the areas of sightings. If these correlate, you will have helped us develop a new method to monitor environments from the gull's own perspective. This will then have enabled us to use citizen science to explore largescale spatial and temporal patterns in the gulls’ risk perception, which may help to understand regional population declines of these species and conflicts between humans and gulls. We are looking forward to receiving your observations of gull behaviour.

The Survey will inform us of people’s perception of gulls and help us getting a better idea on human-gull conflicts which is a first step to come up with potential mitigation solutions for the benefits of both humans and gulls. 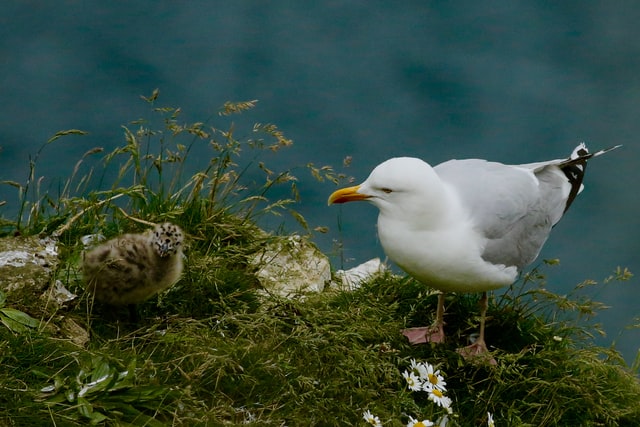 The App and the Survey 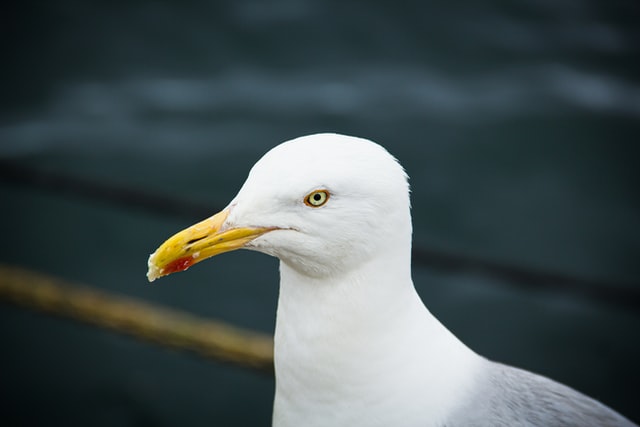 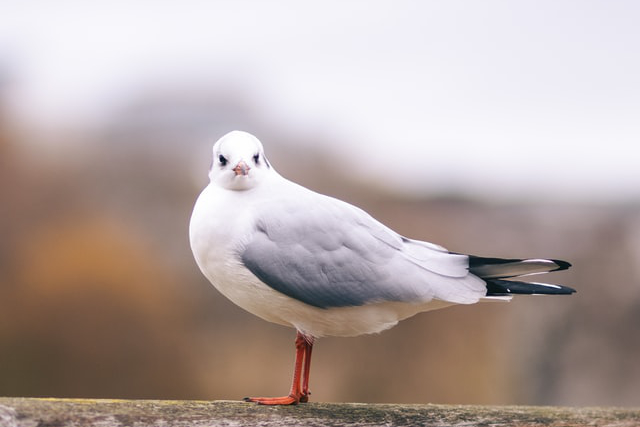 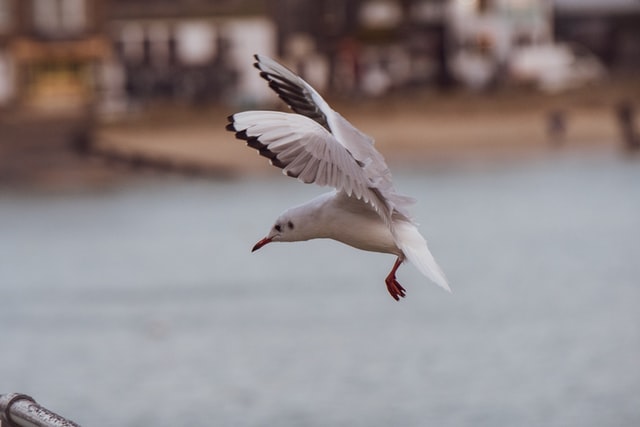 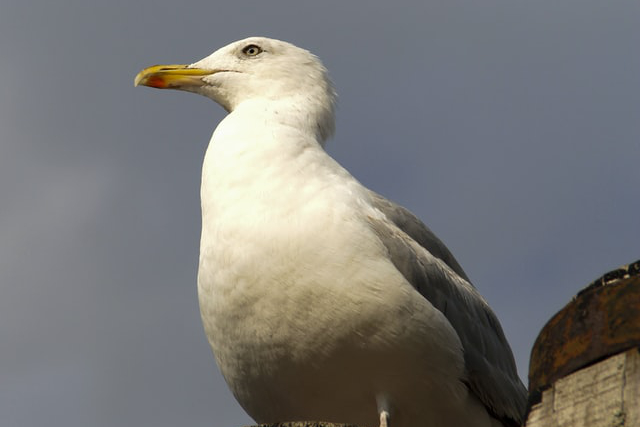 Where have Gulls been 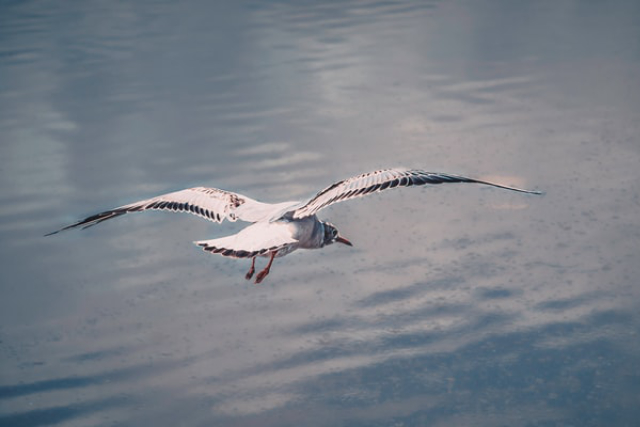