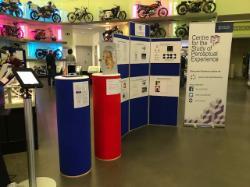 Researchers from the University of Glasgow’s Centre for the Study of Perceptual Experience were participants in the Explorathon 2018. The team welcomed roughly 400 members of the public into our display at the Riverside Museum for an exciting day of engaging, explaining, fooling, and dazzling the senses. 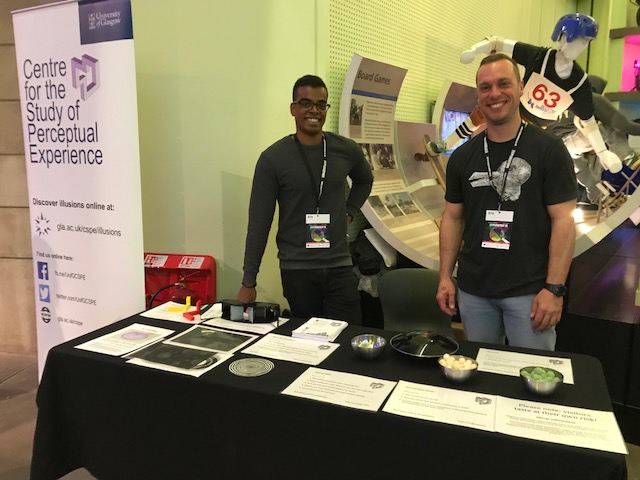 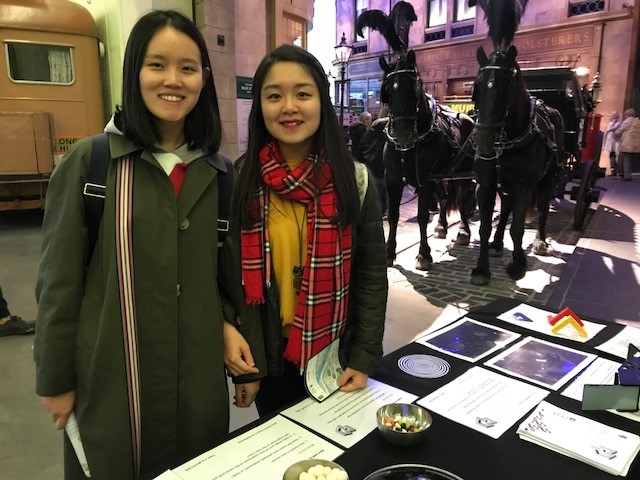