On 25 September 2015, our team were among 340 researchers who engaged 3,000 members of the public in Explorathon ’15. We demonstrated a variety of interactive perceptual illusions and activities based around the themes of perception and pain to visitors to the Glasgow Science Centre.

The Centre for the Study of Perceptual Experience’s involvement was also featured on BBC Radio Scotland Drive time with an estimated audience of around 350,000. 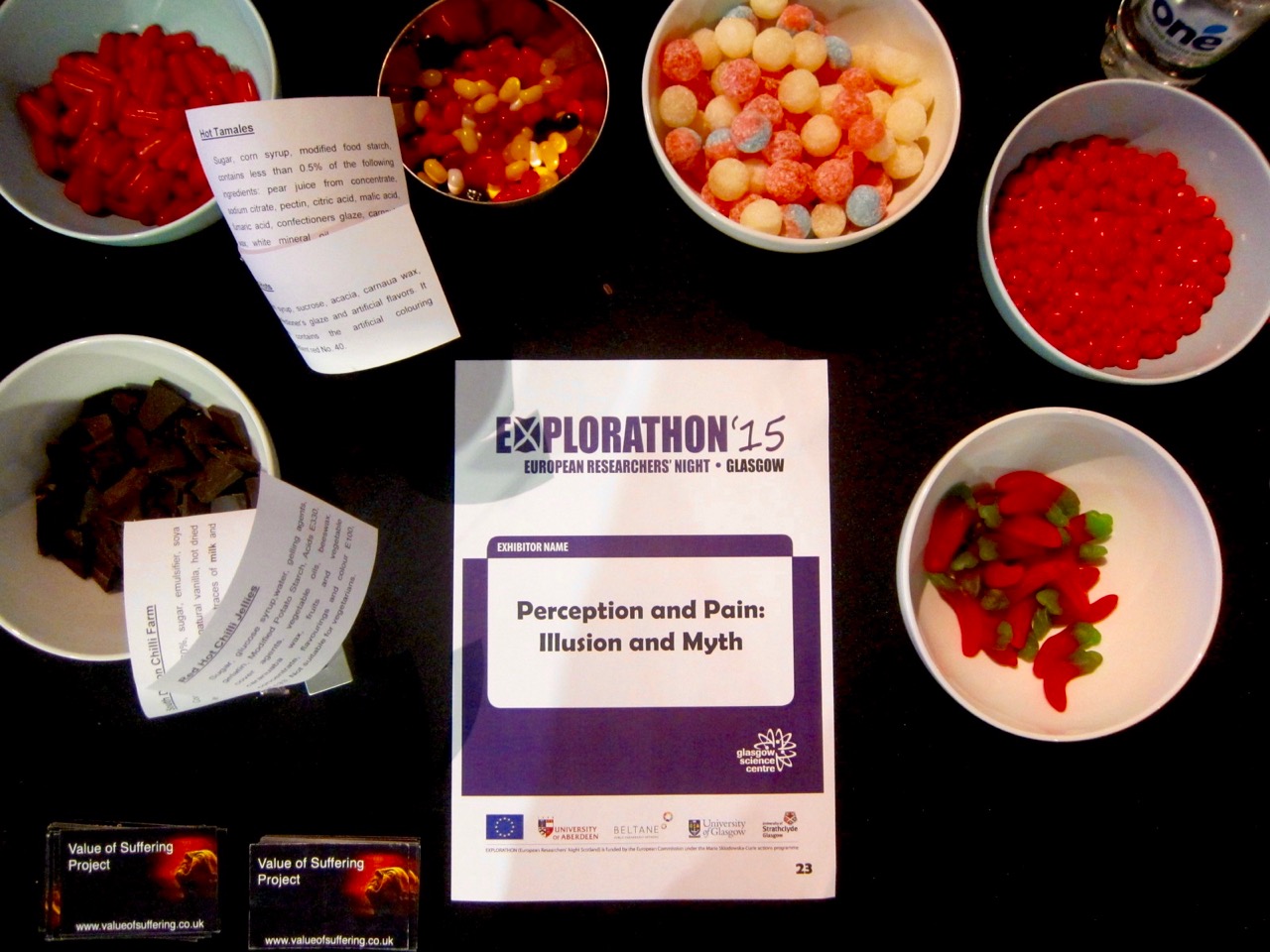 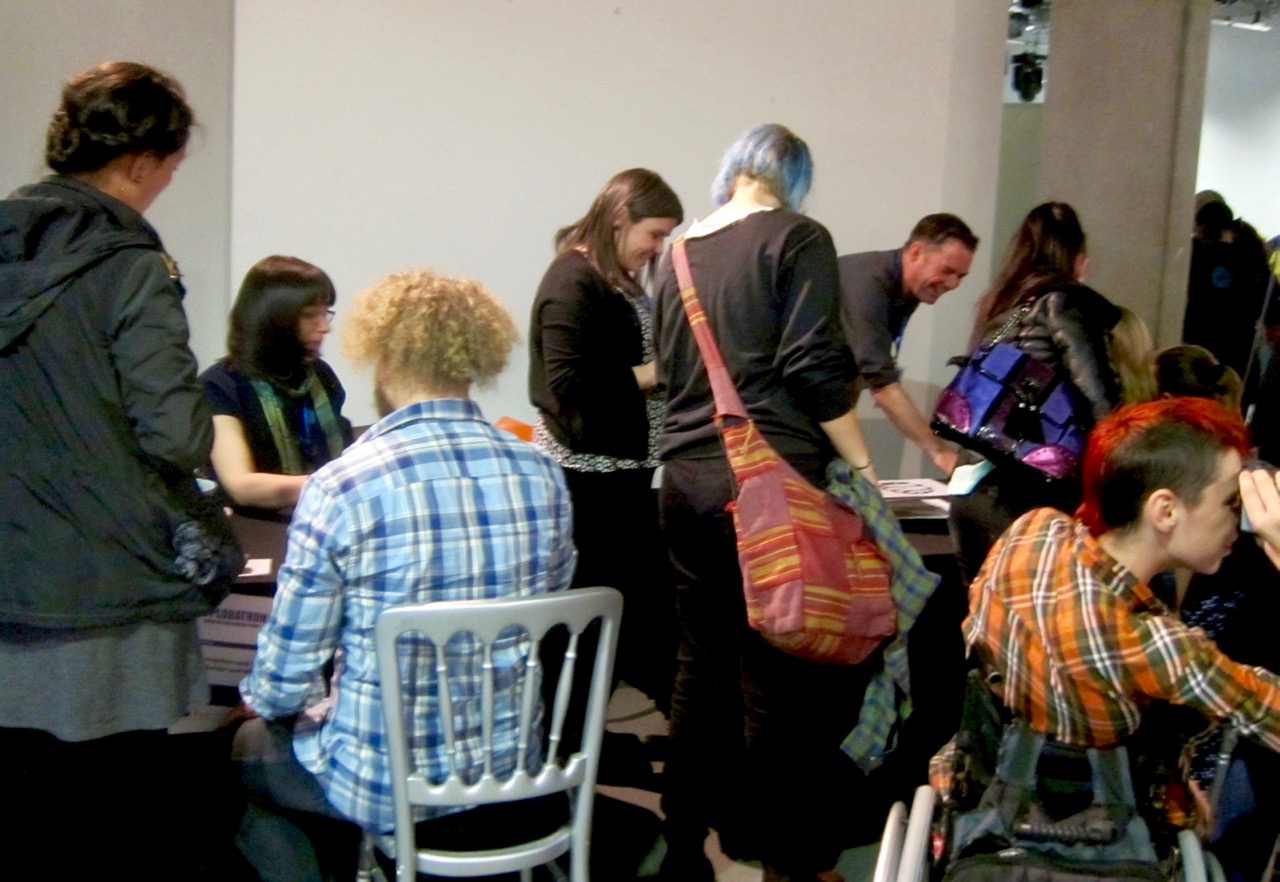 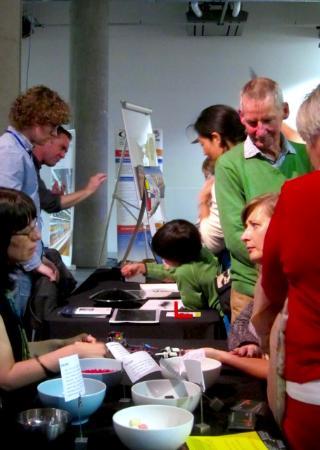 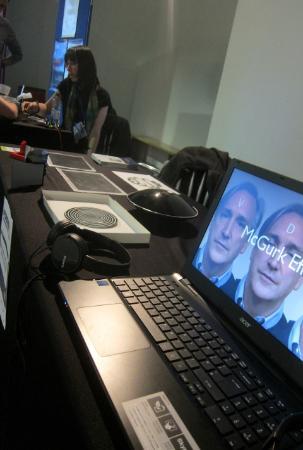 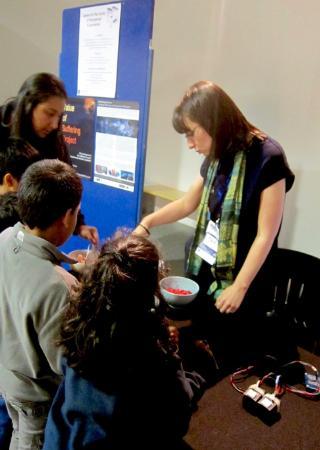 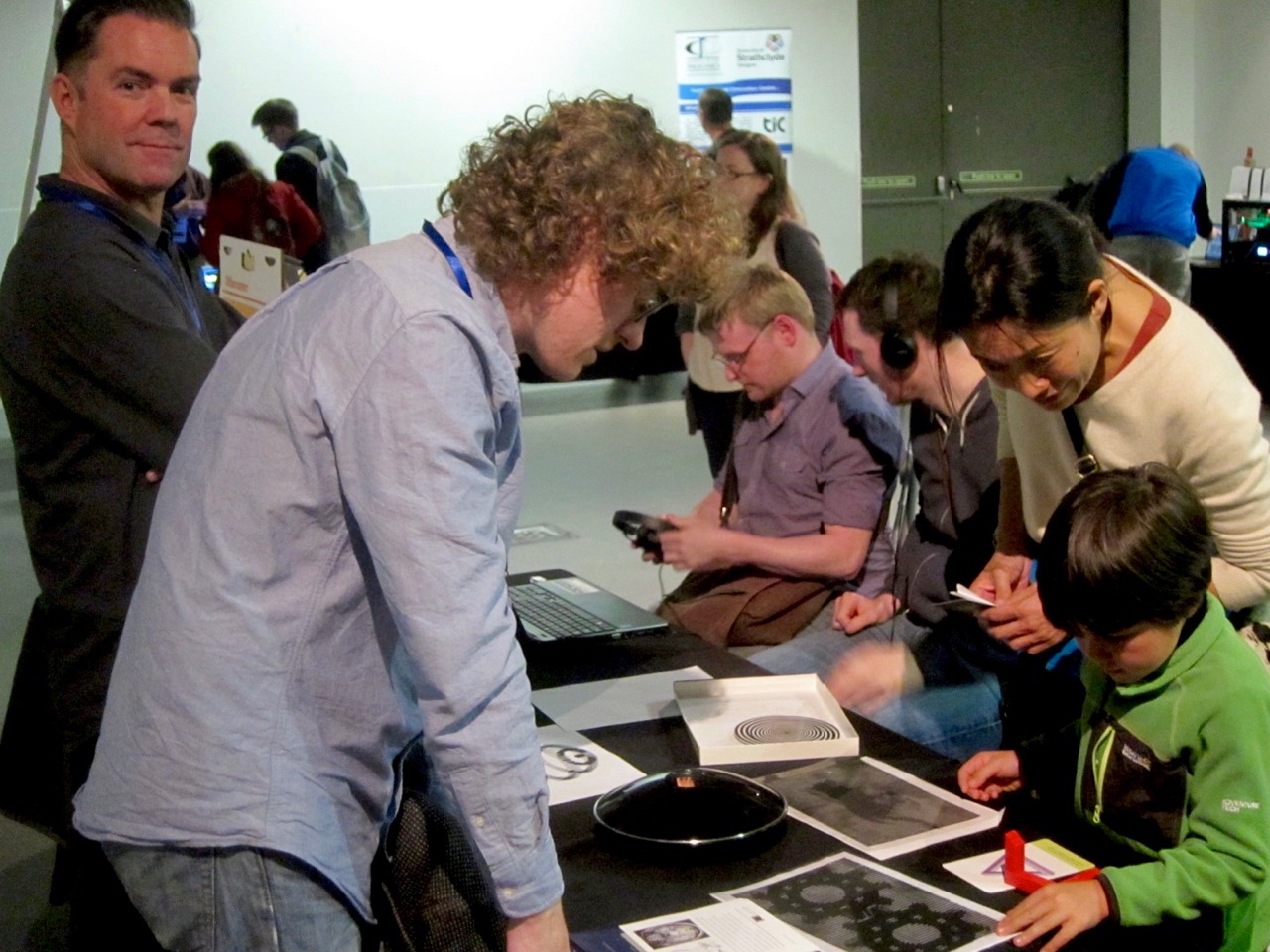 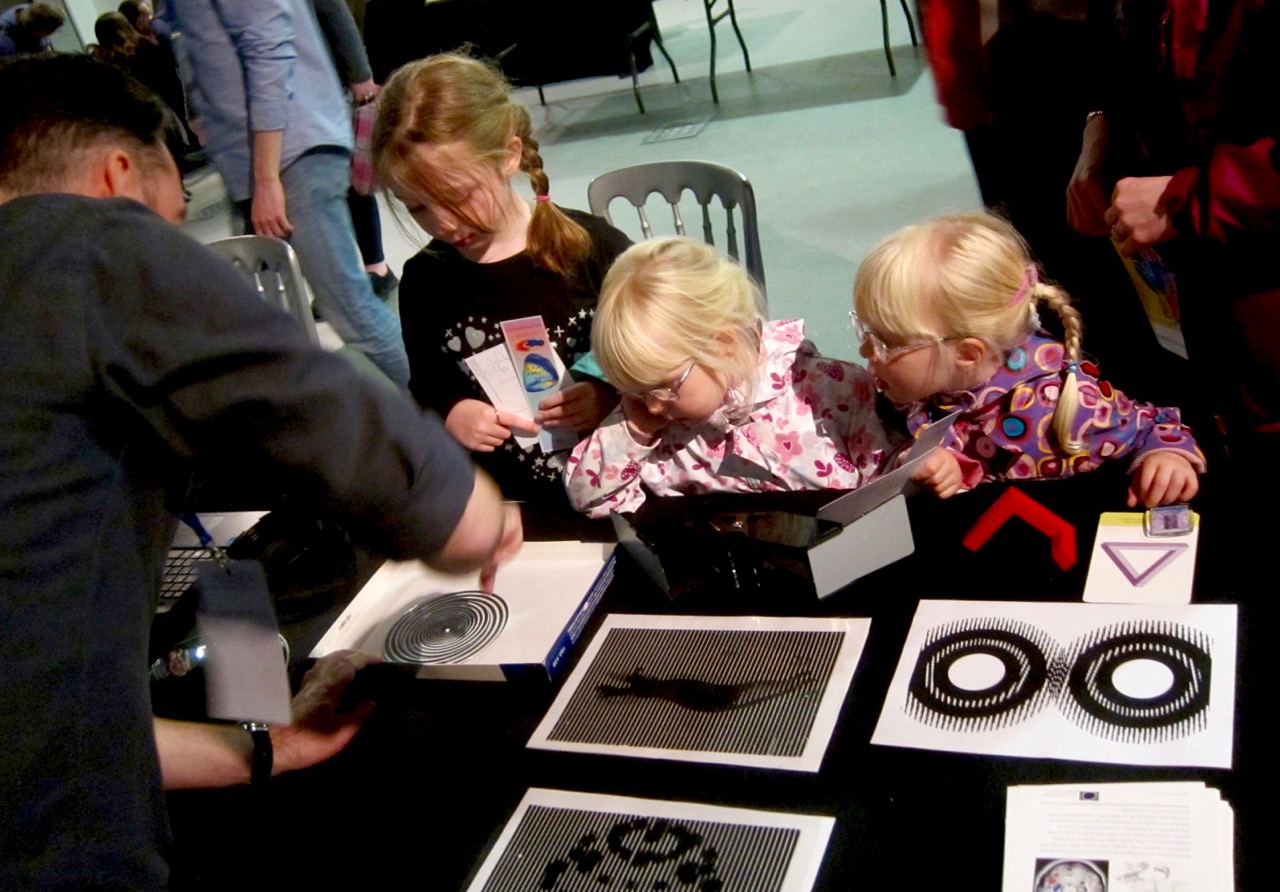 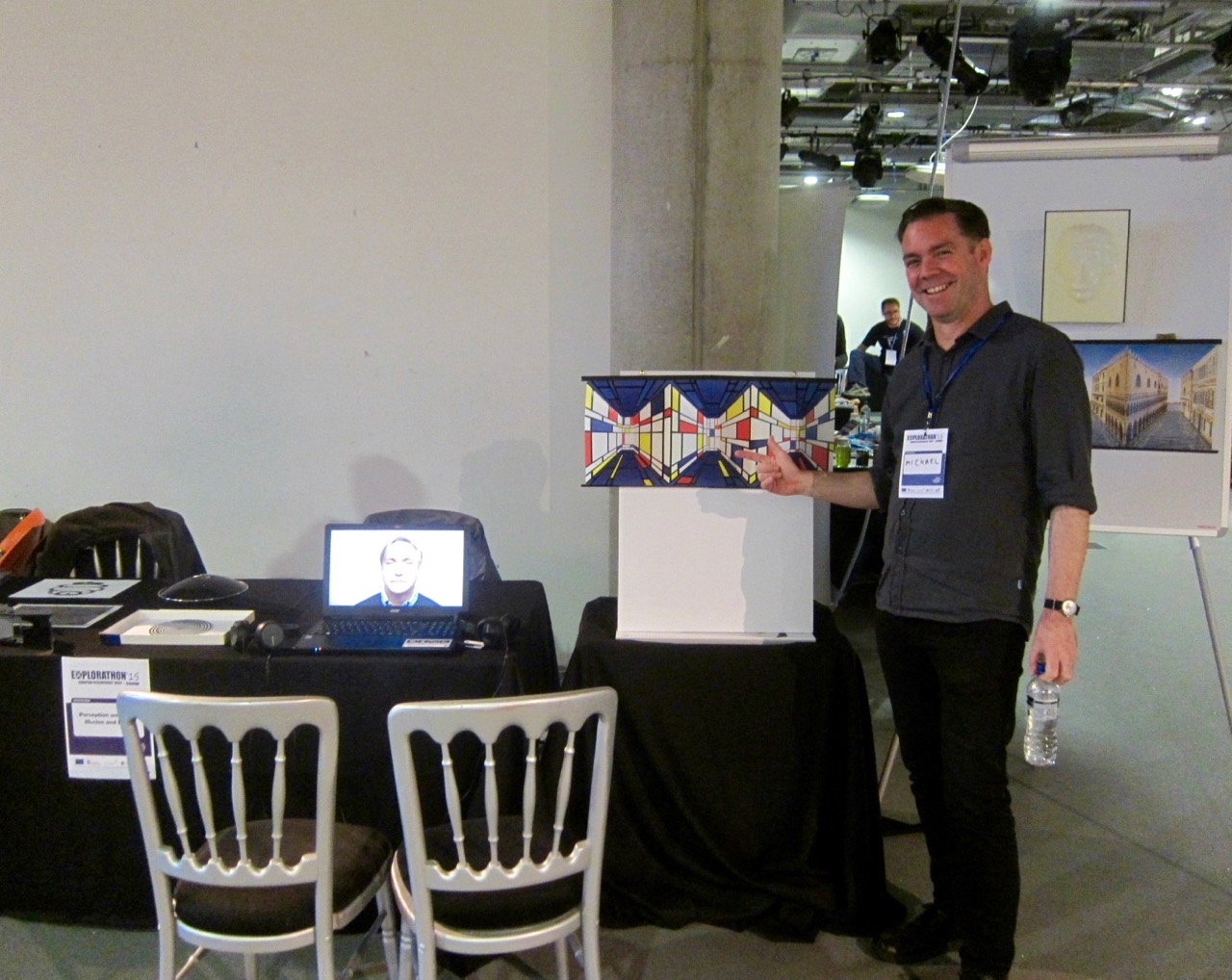 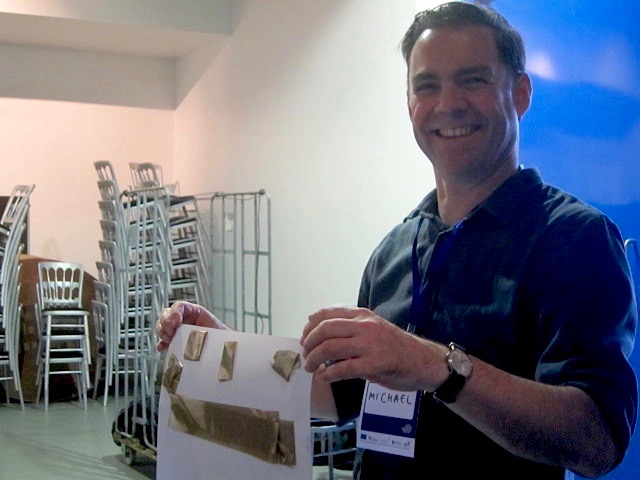 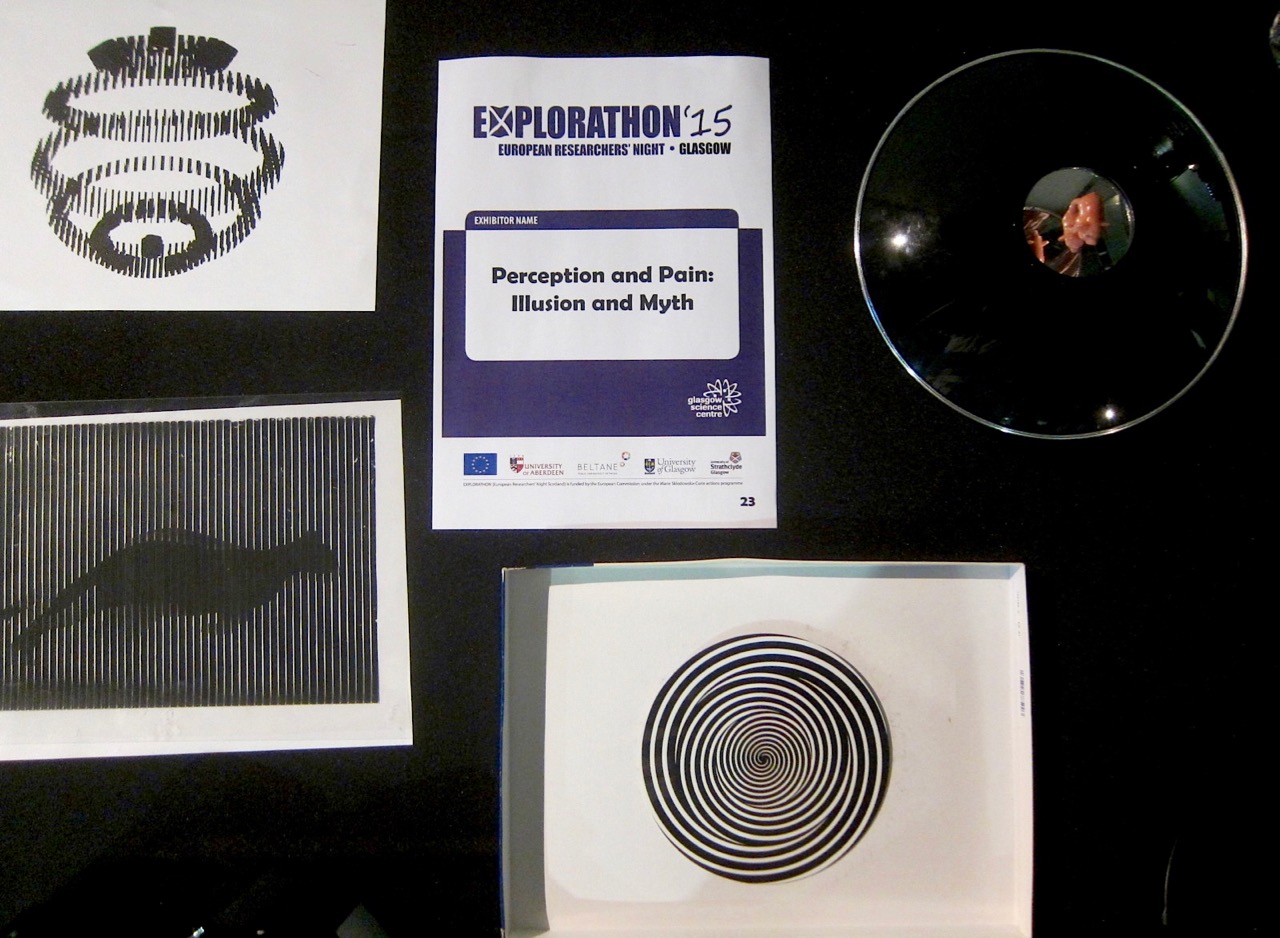 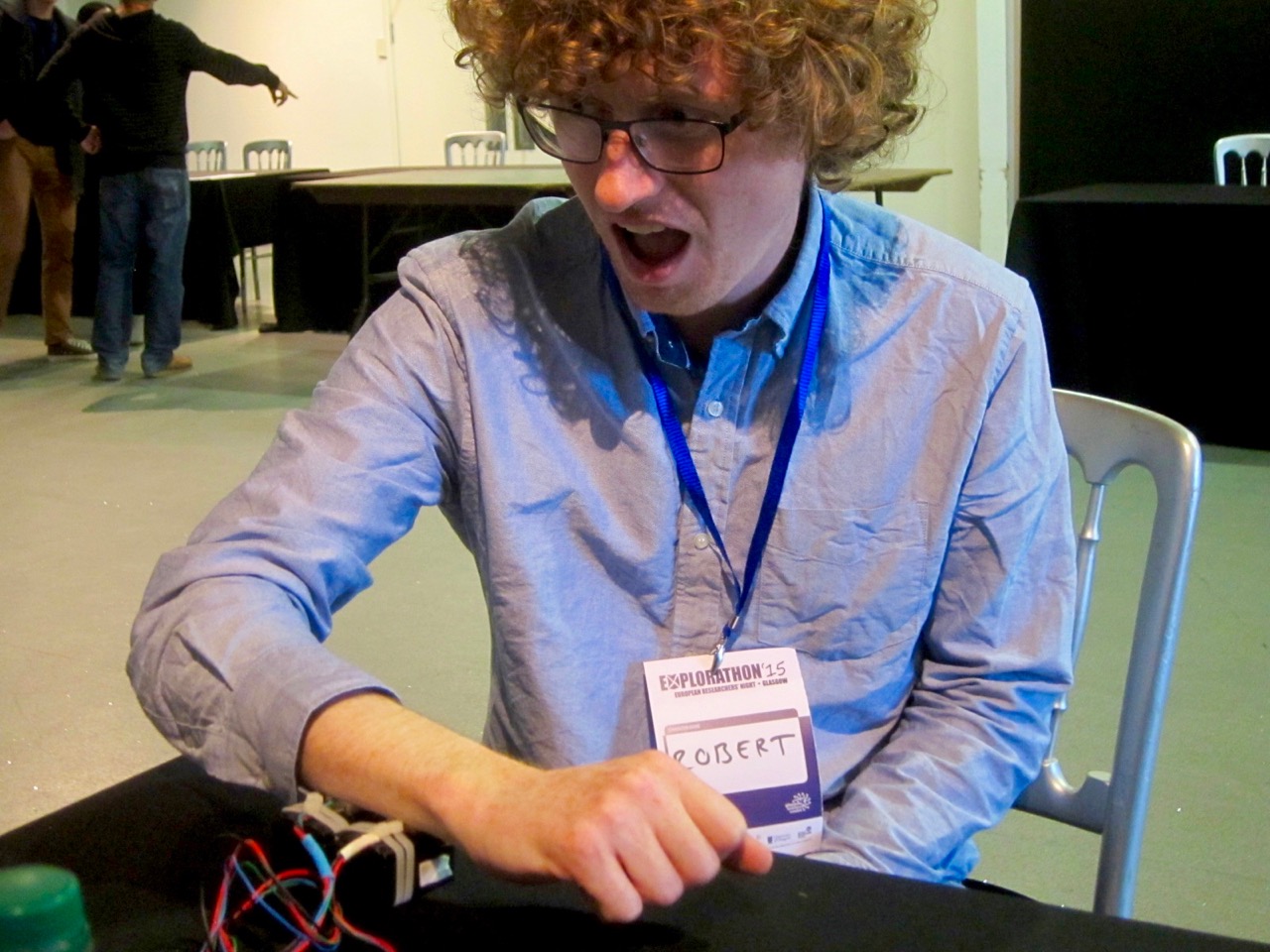 In Glasgow, the Explorathon events attracted over 3,300 visitors and resulted in over 18,000 separate interactions. Explorathon is the largest nationwide public engagement event in Scotland. The project was also shortlisted in the Times Higher Education Awards 2015 for Outstanding Early Career Researcher Support. We believe that with press, tv and radio appearance that awareness of the events reached over 450,000 people across Scotland.

Close to 100% of people surveyed ranked the event as either "Good" or "fantastic" with 95% of them indicating they would discuss the event with family and friends demonstrating a strog likelihood of secondary interactions. 85% of those surveyed left having learned something new and over 70% gained a better insight into what a researcher does. 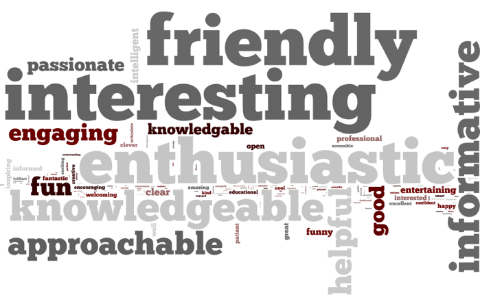