The manufacture and consumption of beer have had significant effects on the nature of our society, with evidence of its production stretching back over 9,000 years. The invention of beer (together with bread) is, arguably, responsible for humanity’s ability to develop technology and build civilization. In the past decade, beer production and consumption has undergone great changes: high quality craft beers are available in most pubs and supermarkets, new low-volume breweries open each week, and the improvements in variety and quality of beers have been embraced by the general public.

Despite this, academic thinking and writing about alcohol tends to focus on wine. In a series of talks and beer tasting event, this interdisciplinary workshop aimed to effect a change in this pattern, giving beer its intellectual due by journeying through the history, philosophy and science of beer and beer-tasting. 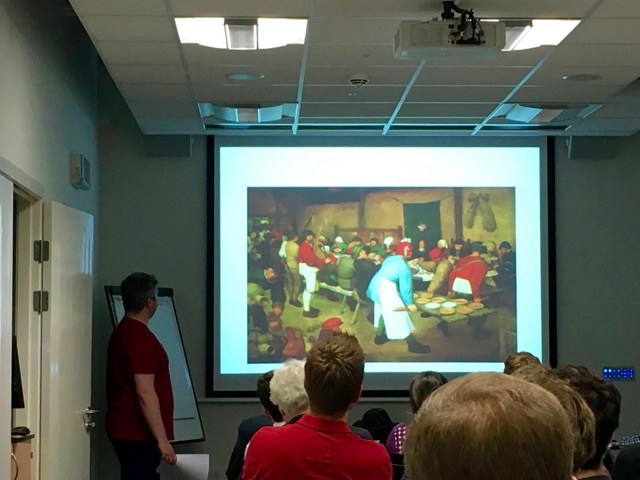 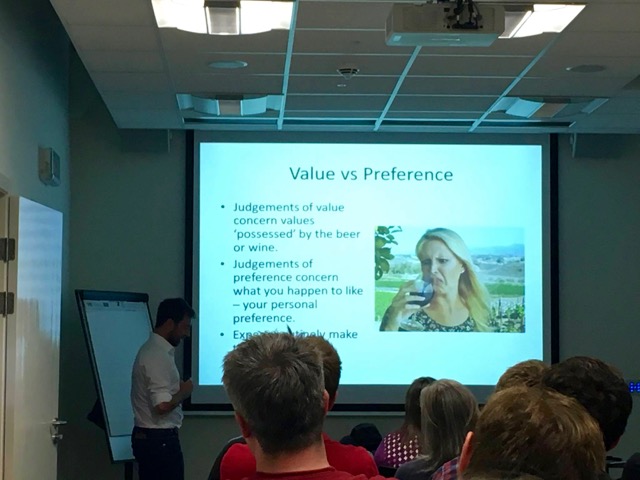 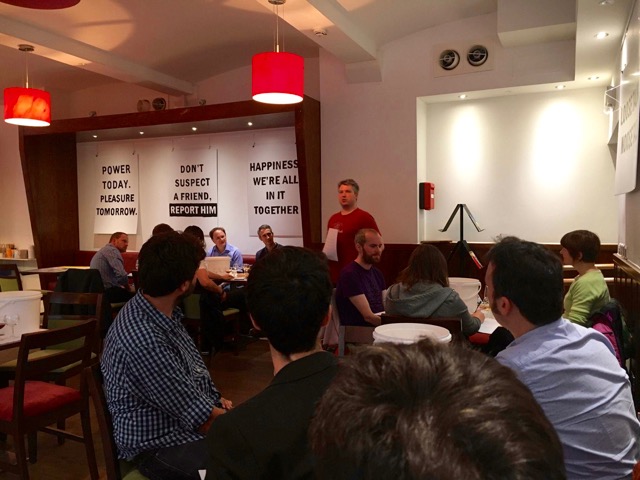 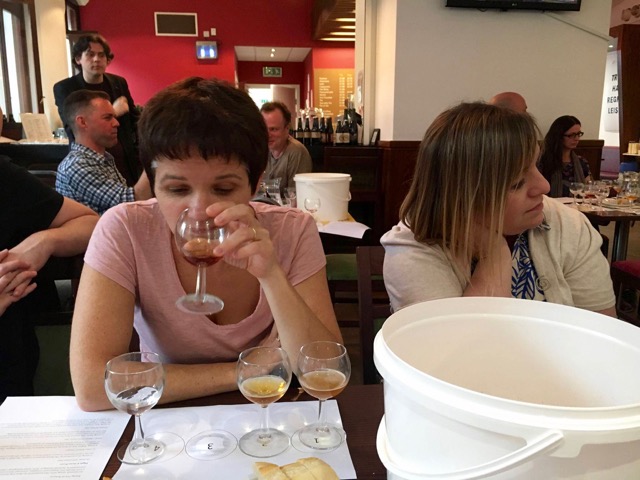 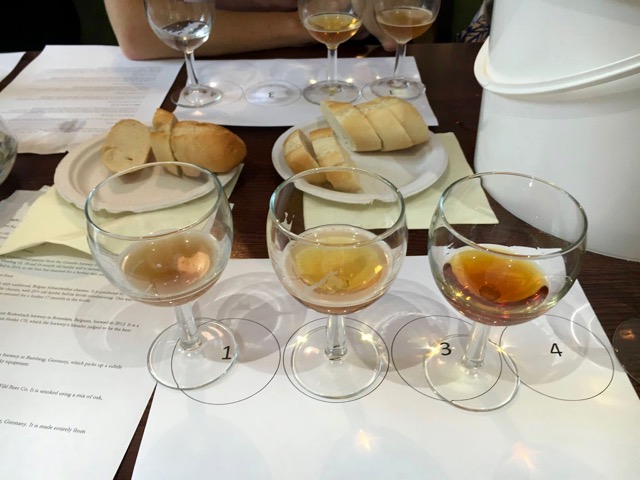 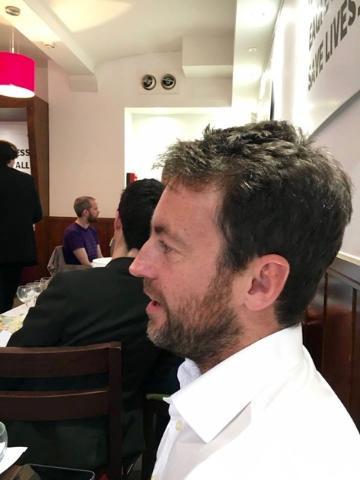 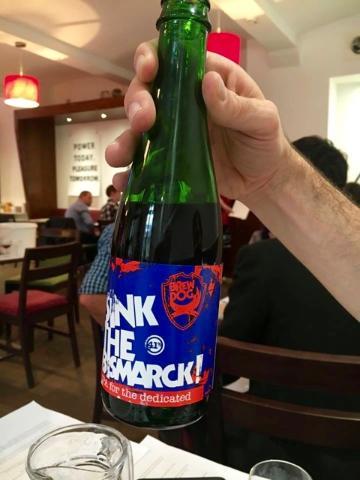 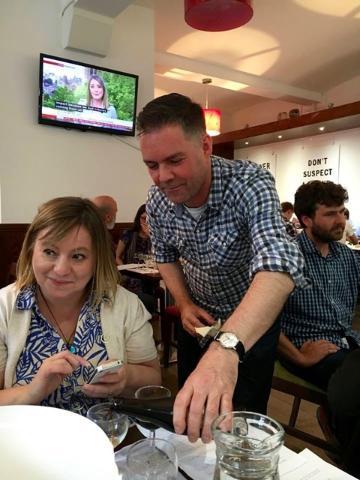 Gareth is a philosopher who works on logic, has an interest in the history of beer, and was UK National Homebrewing Champion 2015.

Cain is a philosopher who works on aesthetics, and despite being an expert in the philosophy of wine is also happy to turn his hand to talking about beer.