Jenny MacLeod is a doctoral researcher undertaking an AHRC and SGSAH funded project exploring Scottish women printmakers between 1850 and 1950. Her research will examine women’s participation as printmakers in Scotland and the system of artistic training available to them, looking beyond traditional training to include apprenticeships, workshops and private/family instruction.

Despite Scotland’s strong printmaking heritage, current research on printmaking during the Etching Revival is fragmented and overwhelmingly concentrates on America, France and England. Moreover, within the existing literature there is a distinct lack of focus on women’s contribution to the art at a time when an increasing number of women were training and practising as artists.

Jenny will examine the environments that produced outstanding etchers such as James McBey, David Young Cameron, and Muirhead Bone, and compare these artists’ experiences with those of their female counterparts. Her areas of focus will include an examination of the prominent Scottish printmakers and their socio-economic backgrounds, the genres/subject matters printmakers worked in and how far these can be associated with their gender, whilst also looking at how women’s work was marketed, collected and received compared to their male counterparts.

By addressing the experiences of both genders across social classes, this thesis seeks to establish a more inclusive history of the art and definitive account of etching as an original art form, specifically in the Scottish context. 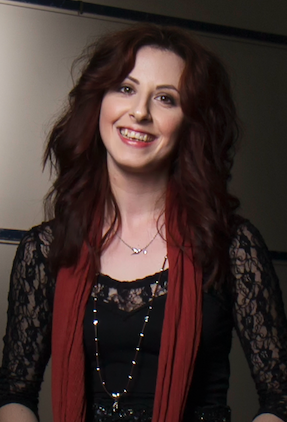