Professor Quintin Cutts of the School of Computing Science has been named as a Distinguished Member of the Association for Computing Machinery (ACM).

Each year, the ACM’s membership elect some of their peers as Distinguished Members in recognition of work that has spurred innovation, enhanced computer science education, and moved the field forward. 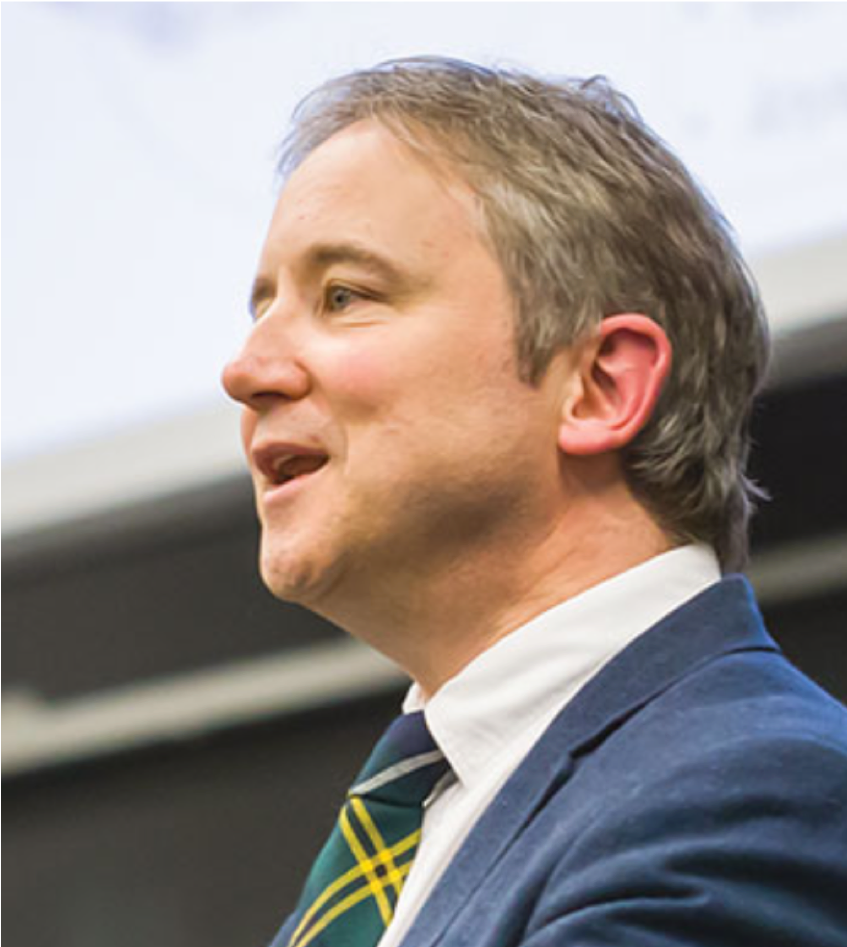 As Professor of Computer Science Education, he has long championed the importance of computing in schools for pupils of all ages and worked to understand and address the challenges inherent in learning the discipline.

He is involved in the development of school curricula for computer science, having contributed to the Curriculum for Excellence in Scotland, as well as initiatives further afield in England and internationally.

He is the director of the University of Glasgow’s Centre for Computing Science Education, which brings together a multidisciplinary team of academics, researchers and students to develop new research, practice and policy.

He also developed the University’s first Graduate Apprenticeship degree programme in software engineering, launched in 2019, which offers a level of professional training similar to that of doctors, vets and dentists.

In 2015, he was awarded an MBE for services to computer science.

Professor Cutts said: “I’m honoured to have been selected as an ACM Distinguished Member by my peers across the Association. It’s a privilege to be recognised for the work that I have done with a range of colleagues to help build a focus on computing science into the curriculum, and ensure that all learners can succeed in the field.

“My first research question in this area 25 years ago was ‘Can everyone learn to program?’ A quarter of a century later, we might now ask ‘Can everyone be a computational thinker?’ Colleagues here in the Centre and around the world are steadily working towards an optimistic ‘Yes!’ to that question.”

The ACM Distinguished Member program recognizes up to 10 percent of ACM worldwide membership based on professional experience and significant achievements in the computing field. A total of 67 members were inducted in this round of recognition.

A Distinguished Member is expected to have served as a mentor and role model by guiding technical career development and contributing to the field beyond the norm.