Professor Rory O’Connor has been named as the Recipient of the American Foundation for Suicide Prevention (AFSP) 2023 Research Award.

The prestigious award is bestowed annually by the AFSP to “a researcher or group of researchers who have completed significant research to advance a specific area of suicide prevention.”

Professor O’Connor has received the award in recognition of his research into the psychology of suicide, in particular for his work on understanding the transition from suicidal thoughts to suicidal acts. He is only the third recipient from the UK – and the first from Scotland – to have their research recognised by the AFSP in this way. 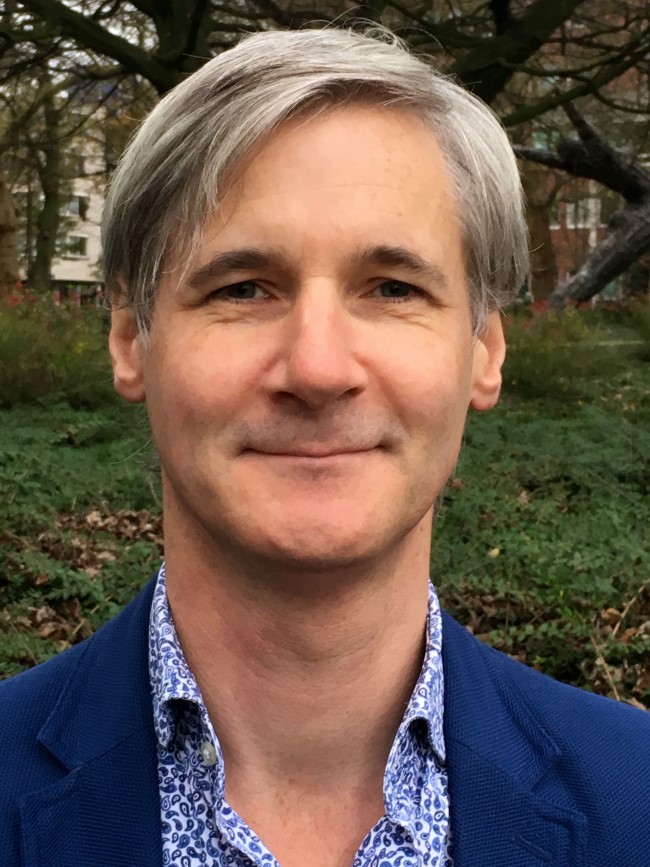 Currently President of the International Association for Suicide Prevention, Professor O’Connor leads the University of Glasgow Suicidal Behaviour Research Laboratory, which has been conducting world-leading research into suicide and self-harm for more than 20 years.

Professor O’Connor said: “I am delighted to be named as winner of the American Foundation for Suicide Prevention’s 2023 Research Award. It is a huge honour to join the list of distinguished scientists and clinicians who are past recipients of this award; many of whom have inspired my work.

“I’d also like to thank all of my collaborators but especially all members of the Suicidal Behaviour Research Lab at Glasgow; this award is in recognition of their endeavours and it is also important to acknowledge the funders who made our research possible. Finally, heartfelt thanks to all those directly affected by suicide and suicidal behaviour, who have taken part in our research and given so generously of their time.”

The American Foundation for Suicide Prevention is the largest private funder of suicide prevention research globally, and Professor O’Connor will receive the award formally at a Research Awards Dinner in New York in Spring 2023.