A toxin which makes pigs vomit is the surprising key which has unlocked the century-old mystery of the origins of a Martian meteorite, and the possible identity of the Black student who discovered it.

In 1931, an unusual stone stored in the geological collection of Purdue University in the USA was identified as a pristine example of a meteorite – a piece of space rock blasted from the surface of Mars millions of years ago before being pulled into the Earth’s atmosphere.

However, just how and when the meteorite - which came to be known as Lafayette - ended up in Purdue’s collection has remained unclear for more than 90 years.

One potential origin story, reported by American meteorite collector Harvey Nininger in 1935, is that a Black student at Purdue University witnessed it land in a pond where he was fishing. He recovered it from the mud where it fell and donated it to the university.

Previous attempts to confirm the tale have been inconclusive. But now, a team of science sleuths have used cutting-edge analysis techniques and archive research to collect enough evidence to suggest that this story is true, that it happened in either 1919 or 1927, and that one of just four Black men could be the student who found Lafayette.

Researchers from the UK, the USA, Australia and Italy carried out the detective work, which is published in an early-view paper in the journal Astrobiology.

The unravelling of the mystery began in 2019, when planetary scientist Dr Áine O’Brien, of the University of Glasgow’s School of Geographical & Earth Sciences, crushed a tiny sample of Lafayette and used sophisticated mass spectrometry to analyse its composition.

She was looking to discover new details about the presence of organic molecules preserved in Lafayette – evidence which could help us learn more about the possibility of life on Mars.

Among the thousands of metabolites revealed by the analysis, Dr O’Brien noticed an unusually earthbound one - deoxynivalenol, or DON. DON is a ‘vomitoxin’ found in F. graminearum, a fungus which contaminates grain crops like corn, wheat and oats. It causes sickness in humans and animals when ingested, with pigs being particularly badly affected.

Intrigued by the presence of a vomitoxin in the Martian meteorite, Dr O’Brien mentioned it to colleagues who were familiar with the story of Lafayette’s muddy touchdown. They suggested that dust from crops in neighbouring farmland could have carried DON to surrounding waterways, and that Lafayette might have been contaminated by it when the meteorite landed in a pond.

Dr O’Brien turned to researchers at Purdue University’s Department of Agronomy and Department of Botany and Plant Pathology to find out more about the historic prevalence of the fungus in Tippecanoe County in Indiana, where Purdue is located.

Their records showed that it caused a 10-15% drop in crop yield in 1919, and another less pronounced drop in 1927 – the highest prevalence in the 20 years before 1931, when the meteorite was identified. With higher prevalence of the fungus comes a greater likelihood that it would be carried beyond the boundaries of farmland.

Analysis of fireball sightings over the same period provided more potential clues to the timing of Lafayette’s landing. Meteorites heat up as they descend through the Earth’s atmosphere, causing a bright streak of fire across the sky. There were reported sightings of a fireball across southern Michigan and northern Indiana on November 26, 1919, and one in 1927 which dropped the Tilden meteorite in Illinois.

Archivists at Purdue University also looked at yearbooks from 1919 and 1927 to find Black students enrolled at the time. 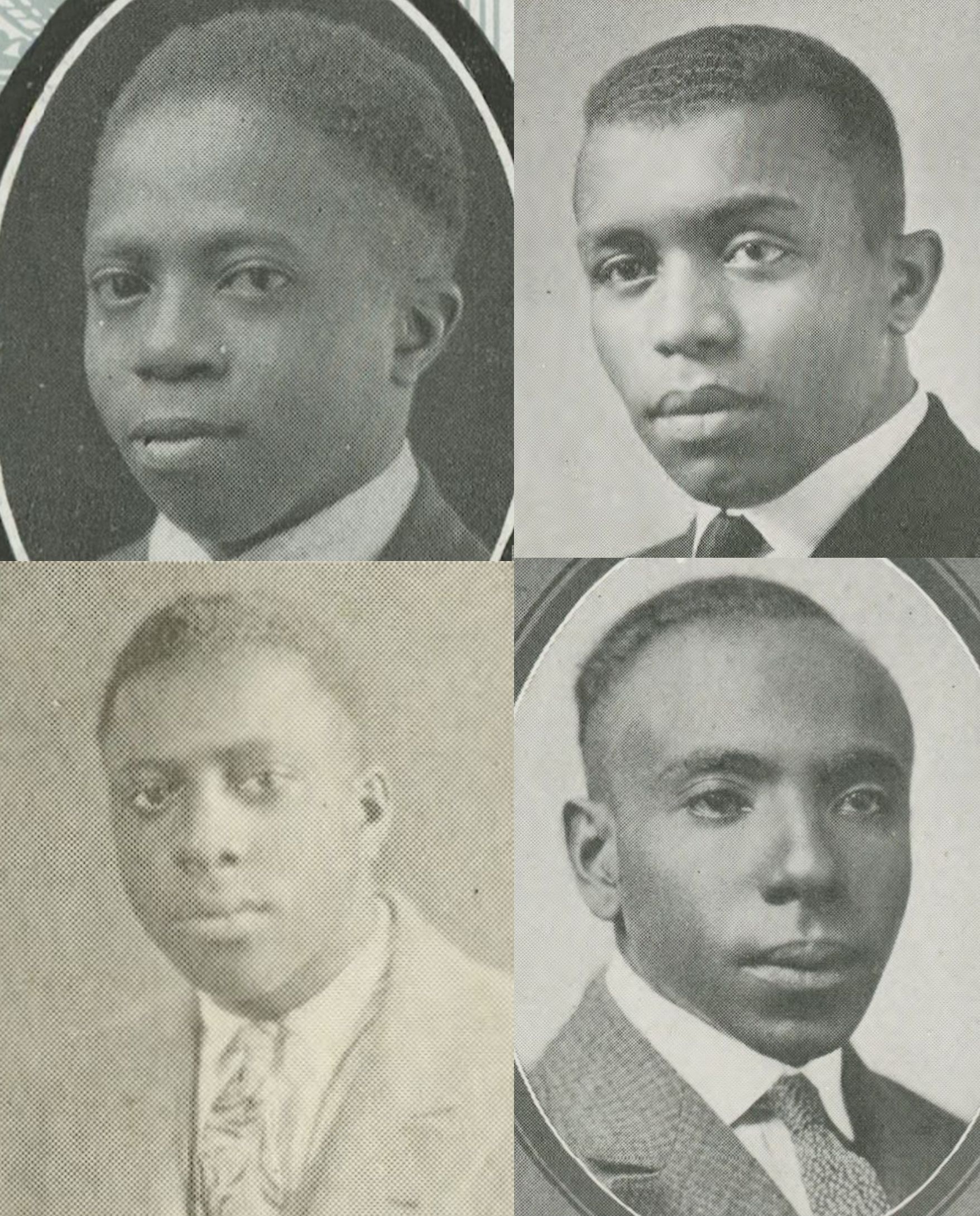 Dr O’Brien is the paper’s lead author. She said: “Lafayette is a truly beautiful meteorite sample, which has taught us a lot about Mars through previous research.

“Part of what has made it so valuable is that it’s remarkably well-preserved, which means it must have been recovered quickly after it landed, as Lafayette’s origin story suggested. Meteorites which are left out in the elements for any significant length of time have their top layers weathered away, reducing their research value as they collect terrestrial contaminants.

“The unusual combination of Lafayette’s swift protection from the elements and the tiny trace of contamination which it picked up during its brief time in the mud is what made this work possible. It’s also a useful reminder of the importance of protecting samples of Martian rock which we expect to return to Earth from unmanned Mars rover missions in the coming years.

“I’m proud that, a century after it reached Earth, we’re finally able to reconstruct the circumstances of its landing and get closer than we’ve ever been to giving credit to the Black student who found it. I’m very glad that one of them may have been there to see Lafayette land and to donate it to Purdue University.” 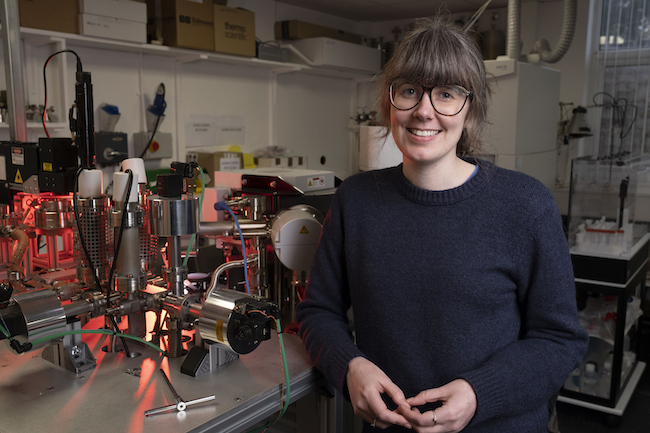 Co-author of the paper Dr Marissa Tremblay, of the Department of Earth, Atmospheric, and Planetary Sciences at Purdue, added: “The Lafayette meteorite is very special to Purdue, particularly now that we have a thriving planetary science research group which just celebrated its 10th anniversary.

“These new observations have helped us demonstrate that Lafayette’s origin story is plausible. I hope this sparks additional historical research, so that one day we may give credit to whoever discovered Lafayette.”

The team’s paper, titled ‘Using Organic Contaminants to Constrain the Terrestrial Journey of the Martian Meteorite Lafayette’, is published in Astrobiology.

The research was supported by funding from the Science and Technologies Facilities Council (STFC), the University of Glasgow, the Royal Astronomical Society, the Geological Society of London, and the Scottish Alliance for Geoscience, Environment and Society.