Researchers from the University of Glasgow are part of a team who have received new funding from the European Research Council.

The team's project is one of 55 new initiatives funded by the EU's research and innovation programme, Horizon Europe.

Professor Ana Basiri and PhD student Petrus Gerrits, of the School of Geographical & Earth Sciences, are leading Glasgow’s contribution to a project led by colleagues from Koç University in Turkey, which involves a network of collaborators from across Europe. 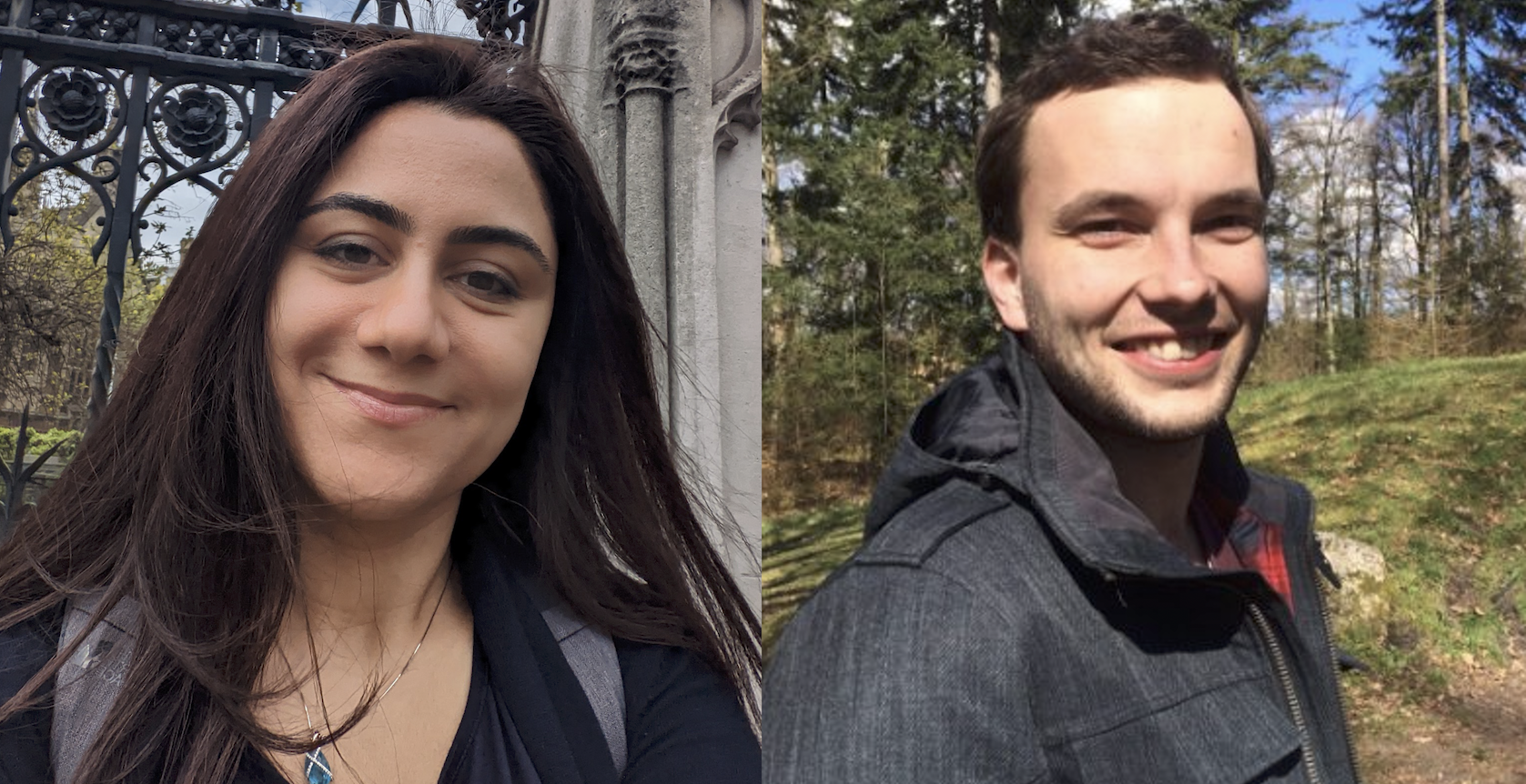 Over the next 18 months, the researchers will collaborate to create new geospatial artificial intelligence-based land use and land cover models of Bulgaria and Turkey.

The models will be used to estimate rural depopulation, agricultural land abandonment, and deforestation, where existing data are sparse or unavailable. They will also project how those changes may continue until 2040.

The project will create transferable knowledge and scalable methods for global applications by processing worldwide coverage of high-spatial-resolution satellite imagery. This will be useful for the areas where data may not available or have large uncertainties associated with. The Glasgow team will work to build a model and produce the estimates of population geography and land use and land cover for the entire research area for 2030 and 2040.

The Glasgow team are supporting the project’s lead investigator, Dr Erdem Kabadayı of Koç University, who is also an honorary Associate Professor at the University of Glasgow’s School of Geographical and Earth Sciences. The team have been working together on an ERC Starting Grant where Glasgow has been a partner.

Professor Basiri, Chair of Geospatial Data Science at the University of Glasgow’s School of Geographical & Earth Sciences, said: “Currently, our understanding of historical and future depopulation, land abandonment and deforestation are constrained by the limitations of existing data. While we may have access to historical population data, their data quality, reliability and completeness  may be questionable.

“The system we’re developing will allow us to build a more complete and reliable picture of changing land use and populations, key considerations for Europe’s future and for countries around the world.

“I’m looking forward to working with my colleagues at Koç University to support this important research. This also demonstrates our strong commitment to continue collaborating with our EU partners.”

The project is supported by funding from the European Research Council in the form of an ERC Proof of Concept Grant.