An earlier onset of disease and ageing in the most deprived could be linked to gut health and poor diet.

A new, first-of-its-kind-study, led by the University of Glasgow and published in Scientific Reports, analysed the composition of microbes in the body and found that there was a higher amount of pathogenic – disease-causing – bacteria in those who were most biologically aged. The study also found that those with a lower socioeconomic position had lower levels of betaine in their gut – a nutrient commonly obtained from a healthy, balanced diet containing fresh vegetables and fruits. 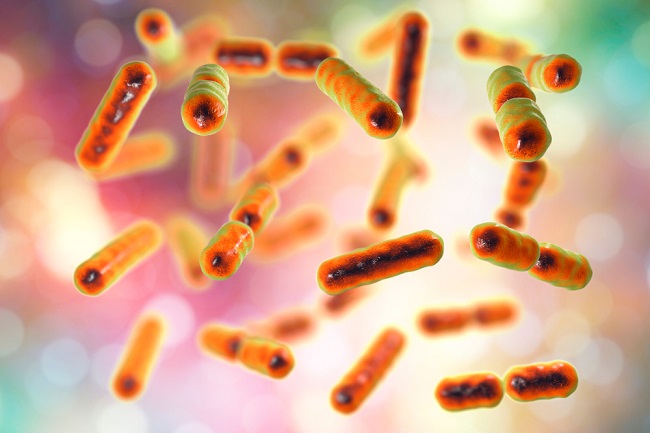 An imbalanced diet which is low in fresh fruits and vegetables is already associated with accelerated ageing, and early onset of disease. Higher betaine levels are found in those with a high intake of betaine-rich food sources, such as quinoa, spinach, fortified cereal products, bran and beetroot. As intake of fruit and vegetables are lower in some socioeconomic groups, researchers believe this may partly explain their low betaine levels.

Researchers focused their study on the microbiota captured by the body’s circulating white blood cells. They found that the most biologically aged had a significantly higher amount of pathogenic bacteria, while those who were less biologically aged possessed more salutogenic bacteria (bacteria that are supportive of human health and wellbeing), key to good physiological function.

Professor Paul Shiels, lead author of the study from the University of Glasgow, said: “Our findings provide a potential link between the importance of including plant based foods in the diet, the microbiome, and the improved health and lifespan that we find in people with higher socioeconomic backgrounds. Interestingly, our analysis seems to suggest that vegetable consumption has more impact on the microbiota than eating foods such as red meat or fish.

“Our data suggest a clear route to improving of age related health and resilience could be based on improving diets, which will then help improve the composition of the body’s microbiota.”