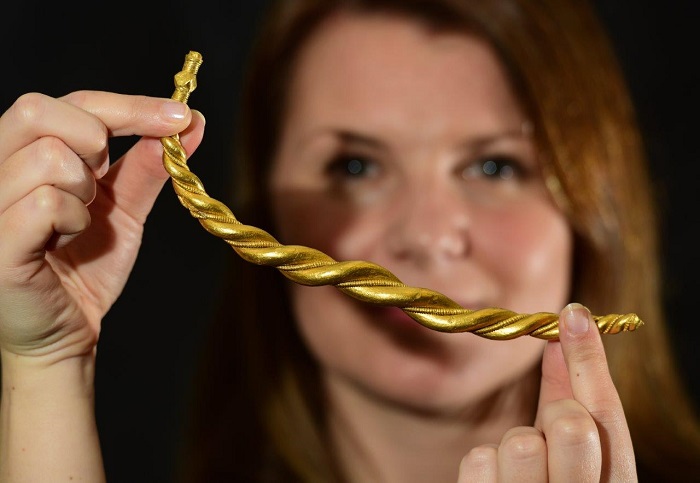 York and Dublin, the two most important Viking settlements in Western Europe, are joining to learn from each other about their linked heritage and history, it was announced today.

The project – funded by the Arts and Humanities Research Council (AHRC), part of UK Research and Innovation, with the support of Creative Ireland, Dublin City Council and the National University of Ireland – aims to develop new collaborations between York in England and Dublin in Ireland, to expand knowledge of their shared Viking-age history.

Dyflin and Jórvik (Viking Age Dublin and York) each experienced enormous change during their time as Viking colonial centres in the late 9th and early 10th century and were closely linked during the late ninth and early tenth century when the same family ruled over them both. Not only do they have a shared history, but both cities also have comparable waterlogged layers of well-preserved archaeology and have been extensively excavated.

Both cities have visitor centres telling the story of their Viking past and are part of the Council of Europe’s Viking Cultural Route. In Dublin, the city’s Viking story is told through Dublinia visitor attraction while in York is it through Jorvik.

Dr Harrison, an archaeology lecturer based at the University of Glasgow, said: “In the Viking age, York and Dublin were two of the most important towns in these islands, both politically and economically.

“At certain times in the Viking Age, they were ruled by the same dynasty (the 'grandsons of Ívarr’) with a number of kings of Dublin going on to become kings of York.

“We are excited to see how we can help develop an interdisciplinary network of scholars and heritage professionals who share interests in Britain and Ireland’s two greatest Viking towns. Dublin and York are by far the best-documented and best-excavated urban centres in the Viking West and are of exceptional international importance.

Contemporary documentary sources are relatively well studied, and half a century of urban excavations has produced a vast array of evidence. The towns constitute vital resources for archaeologists and heritage professionals alike, but with some important exceptions, communication and collaboration between specialists and practitioners, and between the two modern cities, has been limited.

Dr Ashby said: “The archaeologies of Viking-Age York and Dublin are exceptional, and of great significance to the understanding of urbanism not only in Britain and Ireland, but in the Viking world more generally. The original excavations at Coppergate (York) and Wood Quay (Dublin) were landmark moments, not only pushing forward our knowledge of the period, but also allowing us to develop new techniques to understand buildings, objects, landscapes and environments using the extraordinarily well-preserved evidence that was revealed.

"The decades since have seen significant progress in our understanding of the two towns, as new material continually comes to light. In addition, a battery of new scientific techniques have been developed since the turn of the millennium, that will allow us to better understand this evidence.

"The project, then, is timely, and we intend to unite the top specialists in the field to bring the data together, compare results, and develop a strategy for future work. Our belief is that a focused study of York and Dublin in-tandem will significantly improve our understanding of both cities, and of their relationship in the Viking past. This can then be used to inform the ways in which their archaeology and history may be communicated to the public." 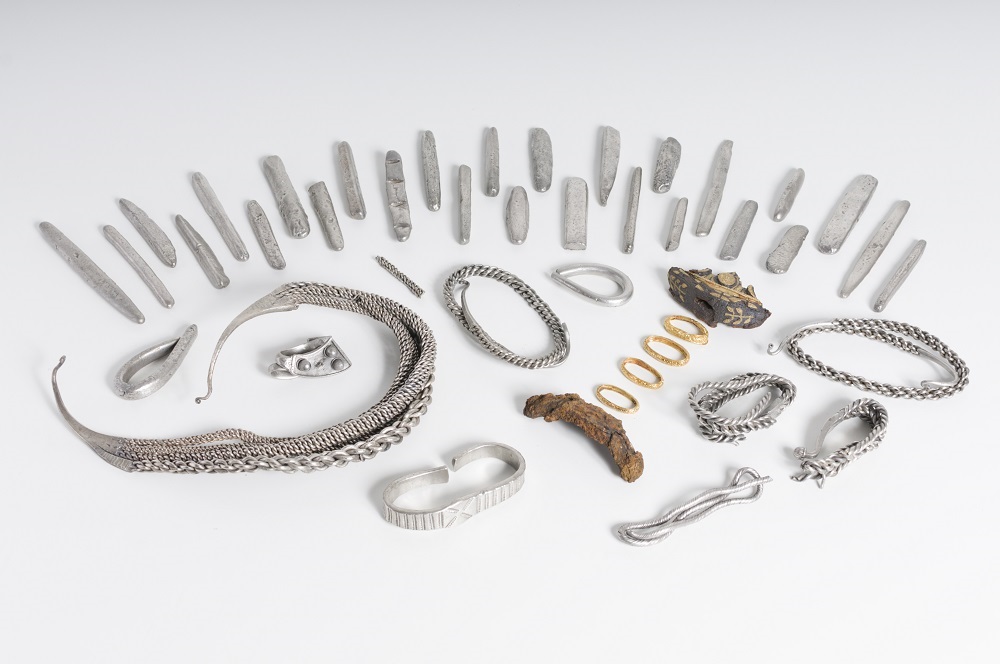 This project brings together as wide a range of academics and heritage professionals as possible, with a view to consolidating current research; identifying key areas of future interest and assessing best practice in dissemination and public engagement. This will be done through a series of workshops to be held in the two cities during 2021.

“The connection between Viking Age Dublin and York is one of the greatest stories of the Viking World, and it deserves to be examined and celebrated. Dublin City Council and the National University of Ireland look forward to working with the UK partners and the international Viking Studies network generated by the project. With Creative Ireland’s support we will have an opportunity to realise the latent public value of these two exceptional Viking towns.”

Dr Emer Purcell said: “The Vikings are hugely popular, and many Dubliners and York citizens are aware of the Viking history of both towns; however few are aware that for a time the two were intertwined under the rulership of the dynasty of Ívarr.

"This project presents us with the unique opportunity to re-examine the documentary sources combined with the archaeological evidence from historic and more recent excavations in both towns to shed light on this early medieval kingdom that stretched across the Irish Sea. It will also inform our understanding of how the two towns interacted with neighbouring Irish and Anglo-Saxon/Early English kingdoms and will provide a comparative model for urban settlements and political culture in Scandinavia and early medieval Europe.

For more information contact Aine Allardyce in the University of Glasgow Communications and Public Affairs Office on aine.allardyce@glasgow.ac.uk and Shelley Hughes, Press Officer, the University of York on shelley.hughes@york.ac.uk

The York-Dublin Axis Reconsidered – An Interdisciplinary Approach to Viking Towns project is being funded by an AHRC Networking Grant.

The Arts and Humanities Research Council (AHRC), part of UK Research and Innovation, funds internationally outstanding independent researchers across the whole range of the arts and humanities: history, archaeology, digital content, philosophy, languages and literature, design, heritage, area studies, the creative and performing arts, and much more. The quality and range of research supported by AHRC works for the good of UK society and culture and contributes both to UK economic success and to the culture and welfare of societies across the globe.
You can find out more information via ahrc.ukri.org or following us on Twitter at @ahrcpress or Facebook at artsandhumanitiesresearchcouncil

The Vikings used silver predominantly, so Viking gold is rare. This huge armring, weighing 324g of solid gold, was likely gifted by a Viking ruler to an important loyal follower. Found in York and discovered amongst the contents of a York builder following his death, this object reflects the wealth and power of Viking Yorkshire.

The Bedale Hoard was found by metal detectorists in 2012 and bought by the Yorkshire Museum after generous donations from the public and grants from national bodies including the Art Fund and the V&A Purchase Grant Fund.

It spent many months being conserved by York Archaeological Trust (YAT), with fascinating and intricate details of the metalwork being uncovered for the first time.

The hoard comprises a unique iron sword pommel inlaid with gold and decorated in the Trewhiddle style, in addition to an exceptional four-strand silver neck collar, various pieces of rare silver jewellery and 29 silver ingots; three of which are incised with crosses. The material highlights connections between Viking Yorkshire and the rest of the Viking world.