A University of Glasgow researcher has received a prestigious medal from the Royal Society of Edinburgh in recognition of his work in treating sleeping sickness and other neuroviruses.

The Royal Society of Edinburgh (RSE), Scotland’s National Academy, has announced the six winners of its highly prestigious medals, which recognise exceptional achievement in science, academia and public engagement.

The most prestigious prize is the RSE Royal Medal, awarded on the authority of Her Majesty The Queen. This year, it has been awarded to Professor Peter Kennedy of the Institute of Infection Immunity and Inflammation at the University of Glasgow.  His pioneering work in distinguishing the major human brain cell types has paved the way to significant advances in the treatment of neurological diseases and infections, as well as identification of a novel therapy for African trypanosomiasis (sleeping sickness). 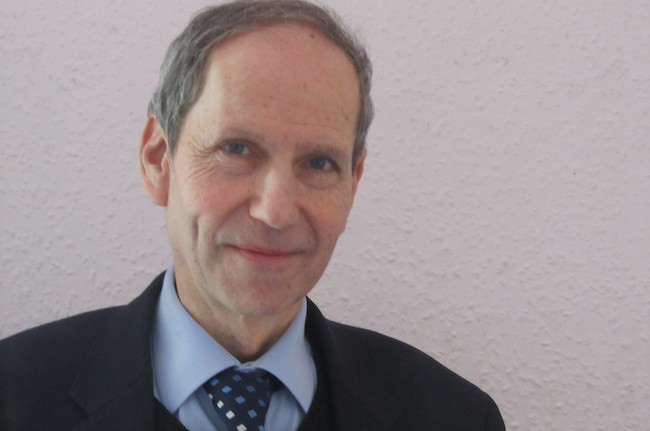 Professor Kennedy said: “I am amazed, honoured and humbled in equal measure to be acknowledged by Her Majesty the Queen and the Royal Society of Edinburgh with this award. As current events remind us only too well, science and the pursuit of new knowledge continues to be vital to society. I am extremely happy that I have been able to play a part in the advancement of neurological science and help to cement Scotland’s reputation as an innovative nation transforming lives globally.

“The award of the Royal Medal also reflects very well on the numerous scientific collaborators, research assistants, technicians, doctoral students and post-doctoral researchers with whom I have had the very good fortune to work over a period of 35 years.”

Professor Iain McInnes, Director of the Institute of Infection Immunity and Inflammation, said: "“I am delighted to learn of this deserved recognition of a world leader in his field. This is a fitting recognition of Prof Kennedy’s studies over many years in the University of Glasgow. Our heartiest congratulations to him!”

Professor Dame Anne Glover, President of the RSE, said: “This year’s medallists have all made truly exceptional contributions to their own field of science. This year’s recipients join a small but brilliant group of pioneers that have been advancing learning and knowledge since the RSE’s Royal Charter was awarded in 1783. Scotland can be proud that such a cohort of brilliant talent, making a vast difference to lives all over the world, can be found within our small nation.”

The other winners of this year’s RSE medals are: