Six leading University of Glasgow academics have been recognised in the Queen’s Birthday Honours.

Two professors from the College of Science and Engineering have been honoured for their services to research, education, and outreach.

Four researchers from the College of Medical, Veterinary and Life Sciences have been recognised for their services to the NHS during the COVID-19 pandemic.

Professor Sir Anton Muscatelli, Principal and Vice-Chancellor of the University of Glasgow, said: “On behalf of the entire University, I offer my warmest congratulations to each of the colleagues recognised in the Queen’s Birthday Honours.

“They each bring unique expertise to the University from across the fields of computing science, physics, medicine and virology, and their honours are richly deserved.”

Professor Muffy Calder DBE - For services to Research and Education 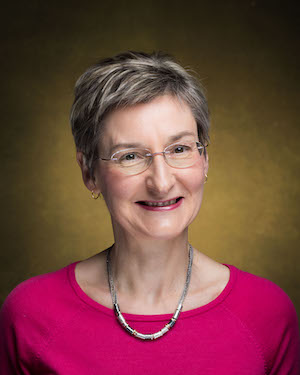 Professor Calder is Vice-Principal and Head of the College of Science and Engineering, and has previously served as the Scottish Government’s Chief Scientific Adviser for Scotland.

Her research is in computational modelling and automated reasoning about the behaviour of complex, interactive, and sensor-driven systems.  She is a member of the Prime Minister’s Council for Science and Technology, UKRI-EPSRC council, and REF Main Panel B, and chair of the BCS School Curriculum and Assessment Committee.

Previously she was a  Royal Society Leverhulme Research Senior Fellow, chair of the EU Future and Emerging Technologies Science Advisory, and Suffrage Science award winner in Computing Science and Mathematics.

Professor Calder said: “The DBE is a great surprise for me - I feel very honoured.  I love being a computer scientist and also raising the profile of science and engineering, which change our lives for the better. I am grateful to all the interesting people I work with and to the University of Glasgow, which has supported me and helped me to flourish, both in my research and in many external roles. It might sound corny, but I really feel this - I am very proud to be part of the University of Glasgow.” 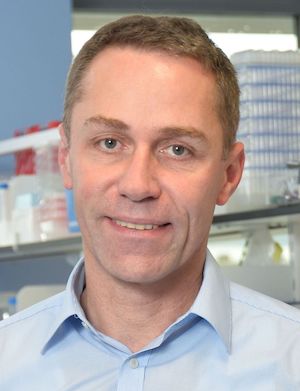 Christian Delles is Professor of Cardiovascular Prevention and Deputy Director of the Institute for Cardiovascular and Medical Sciences. He is an Honorary Consultant Physician with NHS Greater Glasgow & Clyde.

Prof. Delles serves as Honorary Secretary of the Association of Physicians of Great Britain and Ireland and Treasurer of the British and Irish Hypertension Society. He is a member of national and international grant panels and serves as associate editor and member of editorial boards of leading cardiovascular journals. He has a keen interest in teaching and training and currently chairs the University's Clinical Academic Training Advisory Committee. He has published more than 250 peer reviewed papers.

Professor Delles said: “This is such a great honour and I hope that it highlights the amazing work of doctors and other health professionals both in the University and the NHS. Our clinical fellows and clinical lecturers contribute so much to tackle the COVID-19 pandemic and I would really like to share this honour with them.” 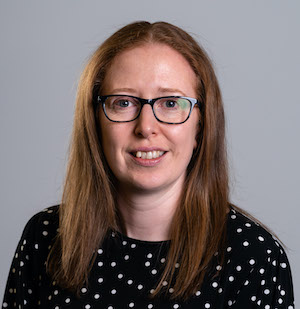 Dr Sarah McDonald is the biobank manager at the MRC-University of Glasgow Centre for Virus Research (CVR). She is currently working on the Scottish biorepository for the ISARIC Coronavirus Clinical Characterisation Consortium, a UK-wide consortium responding to COVID-19.

Prior to the COVID-19 outbreak, she established and managed the HCV Research UK biobank at the CVR. Her role is to coordinate the collection and distribution of clinical samples to a variety of researchers as well as acting as the link between clinical and academic colleagues.

Dr McDonald said: “I’m honoured and a little overwhelmed to receive this award, particularly as someone who has moved away from the traditional academic career pathway. The response to the COVID-19 pandemic has been a huge team effort, working closely with colleagues from the CVR, ISARIC 4C consortium and wider research community. I’m incredibly grateful to the many people who have helped us to establish the biorepository in such a short period of time.” 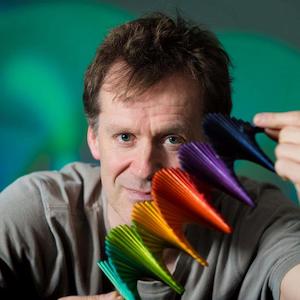 Professor Miles Padgett is Kelvin Chair of Natural Philosophy in the School of Physics & Astronomy.

He heads an Optics Research Group covering a wide spectrum from blue-sky research to applied commercial development, funded by a combination of government charity and industry.

He is the Principal Investigator of QuantIC, the UK's Centre of excellence for research, development and innovation in quantum enhanced imaging, bringing together eight universities with more than 40 industry partners.

Professor Padgett said: “I’m delighted, of course, to be recognised by my peers in this way for the work that we do here at the University of Glasgow.” 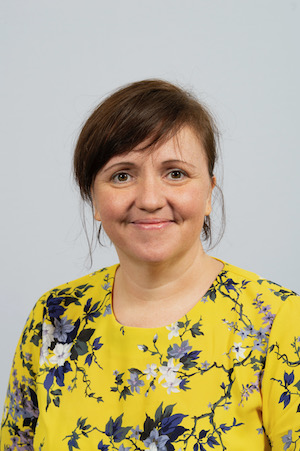 Professor Emma Thomson is Professor in Infectious Diseases at the MRC-University of Glasgow Centre for Virus Research. She trained in medicine and parasitology at the University of Glasgow, then specialised in infectious diseases in London. Her PhD was carried out between Imperial College London and Oxford as a Wellcome fellow before setting up her research lab at the Centre for Virus Research in Glasgow. She also works part-time at the London School of Hygiene and Tropical Medicine.

Her research programme focuses on emerging infections in Uganda, working closely with the Uganda Virus Research Institute and in the UK. She has looked after patients with various serious viral infections including HIV, HCV, SARS-CoV-2 and Ebola. She and her colleagues described the first case of Ebola disease relapse in the Lancet in 2016 in the nurse who returned from Sierra Leone. She is currently heavily involved in sequencing SARS-CoV-2 as it circulates in the UK as part of the COG-UK consortium. She is the local principal investigator for two vaccine trials running within Greater Glasgow and Clyde. Internationally, she has work as a consultant for WHO.

Professor Thomson said: “I’m very lucky to work with many people both more and less experienced than me who I admire greatly and who make coming to work rewarding, varied and often very exciting. Everything that we do is done as a team that is a sum of very diverse but equally important parts and I learn something from them every day. This extends from those in my own research laboratory and department as a whole at the MRC Centre for Virus Research to the outstanding team at the NHS Clinical Research Facility and the Department of Infectious Diseases at the QEUH. I hope that they will consider this award a reflection of their own achievements.

“Despite our efforts, we have not yet done enough to prevent the next virus emergence – we need to think very carefully about what we are doing as a species to prevent such events. It will only be by reducing air travel, global warming, reversing deforestation and preserving other species on the planet that we will provide security for the next generation. These are urgent issues, and I hope that some of our new students will choose careers that will help to address these challenges.” 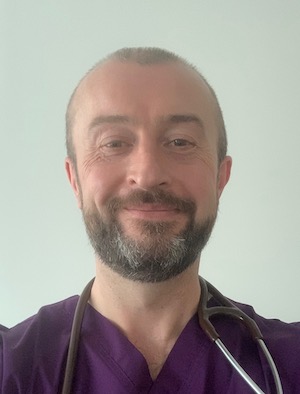 Professor Matthew Walters serves as Head of the School of Medicine, Dentistry and Nursing and also holds an honorary appointment as a consultant physician in NHS Greater Glasgow & Clyde.

During the first wave of the COVID crisis, he joined his NHS colleagues to work full time in the acute COVID-19 wards of the Queen Elizabeth University Hospital, caring for high acuity patients with suspected COVID infection.

He was also involved in the early graduation of final year medical students who made a successful transition to postgraduate life and joined the fight against COVID-19 in hospitals across Glasgow.

Professor Walters said: “I’m humbled and surprised to receive this honour, which reflects the huge efforts of the team in the School of Medicine, Dentistry and Nursing to work with NHS colleagues in the battle against COVID-19 .”