Researchers from the University of Glasgow’s James Watt School of Engineering and School of Computing Science describe in a paper published today in Nature Communications how they have used image analysis and machine learning as a tool to directly determine the gene activity in single cells. 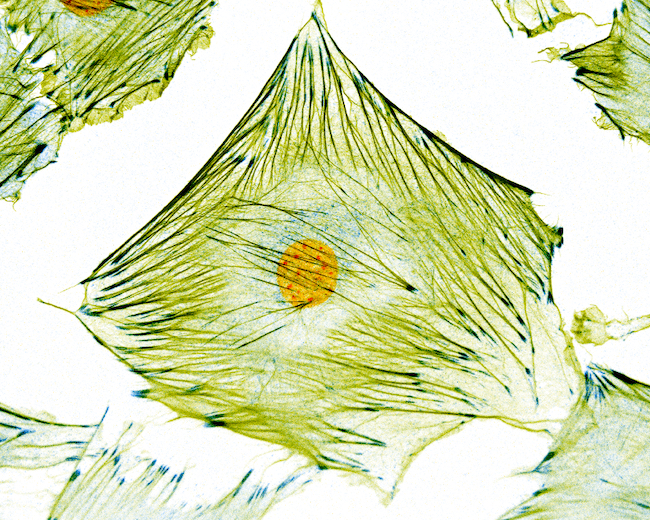 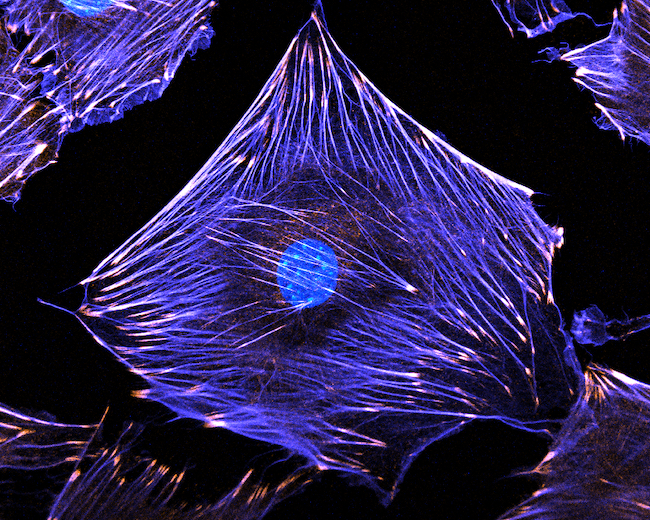 For centuries, microscopy has been one of the most important tools to understand the structure and behaviour of biological cells. However, it has been limited to what is physically possible the see and has mostly been used to describe size, shape and structure. To understand the underlying gene expression activities, other techniques such as polymerase chain reaction required.

Here the research groups used detailed image analysis to extract more than 1000 mathematical values describing each cell being analysed, generally called morphometric descriptors. Bringing these values together, it is possible to “teach” a computer the relationship between the morphometric values and the actual gene expression levels.

This approach has similarities to the kinds of ‘machine vision’ already in use in devices like mobile phones and self-driving cars. In those devices, the algorithms are able to identify objects based on large sets of training data. In the research team’s new paper, their technique allowed them to not just distinguish between different types of cells, but also directly predict the gene activity in each cell.

The University of Glasgow’s Nikolaj Gadegaard, Professor of Biomedical Engineering, said: “I have always believed that there was much more information in the micrographs we have collected over the years. With modern computing science techniques, we have now seen that indeed even small changes in the genome is directly reflected in the cells.“

This technique could pave the way for extracting far more information from microscopy data than is currently possible today.