The Royal Society of Edinburgh (the RSE) - Scotland's National Academy - has announced 64 new fellows, eight of whom are from the University of Glasgow.

The new intake comprises leading thinkers and experts from Scotland and around the world whose work has had a significant impact on our nation.

The 64 new fellows for 2020 join the current roll of around 1,600, representing the full range of physical and life sciences, arts, humanities, social sciences, education, professions industry, business and public life. 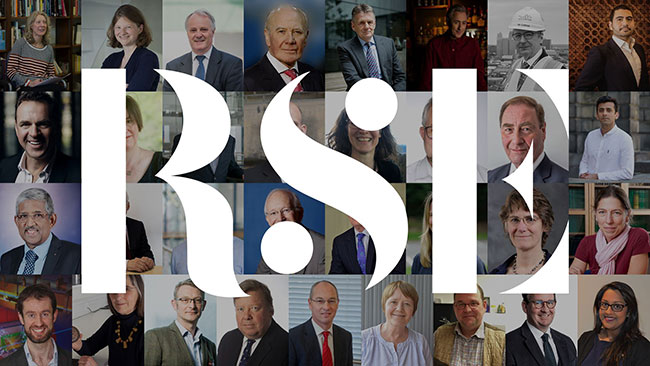 The following University of Glasgow academics have been made fellows of the RSE: