Scientists at the University of Glasgow and Cancer Research UK Beatson Institute have tested close to 1000 existing medicines and discovered that a cheap drug commonly used to treat parasitic worm infection could be a game-changing treatment for prostate cancer. Prostate cancer is the most common cancer affecting men and the second most common cause of cancer death for men in the UK. 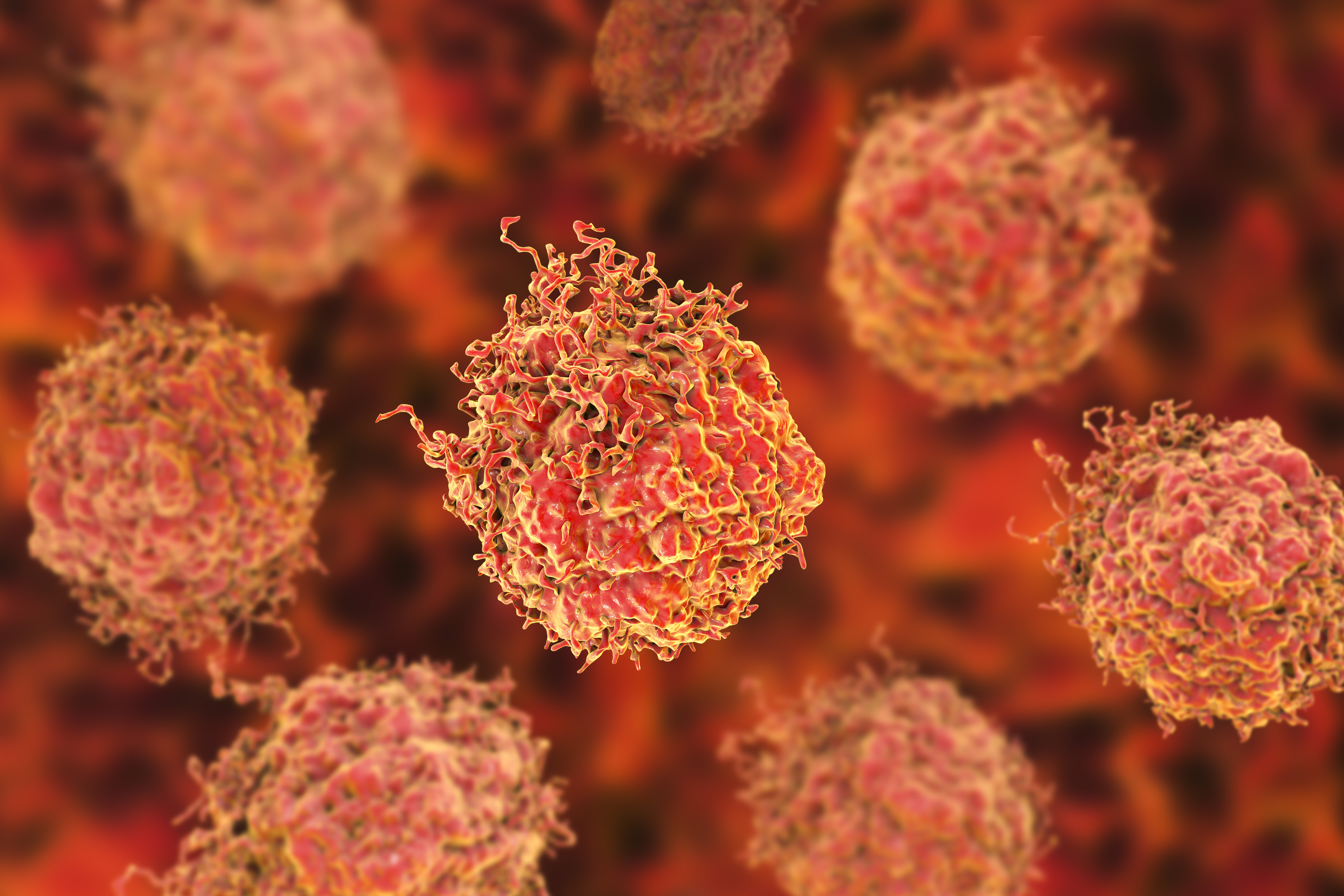 The drug, called mebendazole, is on the World Health Organisation’s List of Essential Medicines and can be purchased from a pharmacist for less than £2 per pill.

The study from the laboratory of Professor Hing Leung was published in the British Journal of Cancer. It found that mebendazole worked in combination with the commonly used chemotherapy drug docetaxel to enhance its ability to kill prostate cancer cells and abolished tumour growth in mouse models of prostate cancer. The study was funded by Worldwide Cancer Research, the Prostate Cancer Foundation and Cancer Research UK.

The researchers found that mebendazole and docetaxel work together to kill prostate cancer cells by disrupting the molecular “scaffold” used by cells to divide. This scaffold is vital for cancer cells to grow and divide and the combination treatment was found to drastically increase cancer cell death.

Dr Linda Rushworth, a researcher at the Institute of Cancer Sciences at the University of Glasgow who worked on the study, said: “Our study shows that by carrying out large screens on currently available medicines, it is possible to identify drugs that can be repurposed for cancer. Mebendazole and docetaxel have been well tested in patients and, since the safety of both drugs has already been determined, the timescale from lab to clinic is significantly reduced.”

Drug repurposing finds new ways to use existing drugs and fast tracks the process of testing new treatments as the drugs tested have already been used in humans with satisfactory safety records. This makes drug repurposing more time and cost effective than developing new drugs.

Professor Hing Leung said: “We are currently developing a clinical study design that will be able to determine the best dose and administration schedule to be used along with docetaxel. The aim would be to allow the drugs to work together while producing the lowest side effects. Once this has been shown to be effective in treating prostate cancer, the combination treatment could be adopted widely in patients with prostate cancer. We think that this could be available to patients within 3-4 years.”

Dr Helen Rippon, Chief Executive of Worldwide Cancer Research, who helped fund the study, said: “This research could be a real game-changer for prostate cancer patients. Docetaxel is the main chemotherapy used to treat prostate cancer, but many patients end up developing resistance to the drug and their cancer comes back. This bold new idea shows how we can use already existing medicines to bolster the effects of chemotherapy and hopefully improve outcomes for people with prostate cancer. We are excited to follow the progress of the research team as they take their work forward into clinical trials.

“Prostate cancer kills nearly 12,000 people every year in the UK. This research is an encouraging first-step towards kinder, more effective treatments that will ultimately save more lives.”

Dr Samuel Godfrey, Senior Research Information Manager at Cancer Research UK, said: “Combining existing medicines with different cancer drugs is an exciting area of research, and this study shows some promising results which could lead to improved treatments for prostate cancer. Out of the hundreds of medicines investigated, few would have suspected that an inexpensive worming treatment could so drastically increase cancer cell death in the lab. The next step will be to test this new drug combination in people with prostate cancer to see if it’s safe and performs better than current treatments.”

University of Glasgow - University news - Stepping up to the challenge: studying drug dosage during an Ebola outbreak