Glasgow at the forefront of paediatric Crohn’s Trials

A pilot Crohn’s trial led by doctors at Glasgow’s Royal Hospital for Children and scientists at the University of Glasgow has seen remarkable results with 60% of patients entering remission after just eight weeks, giving hope to patients across the country. 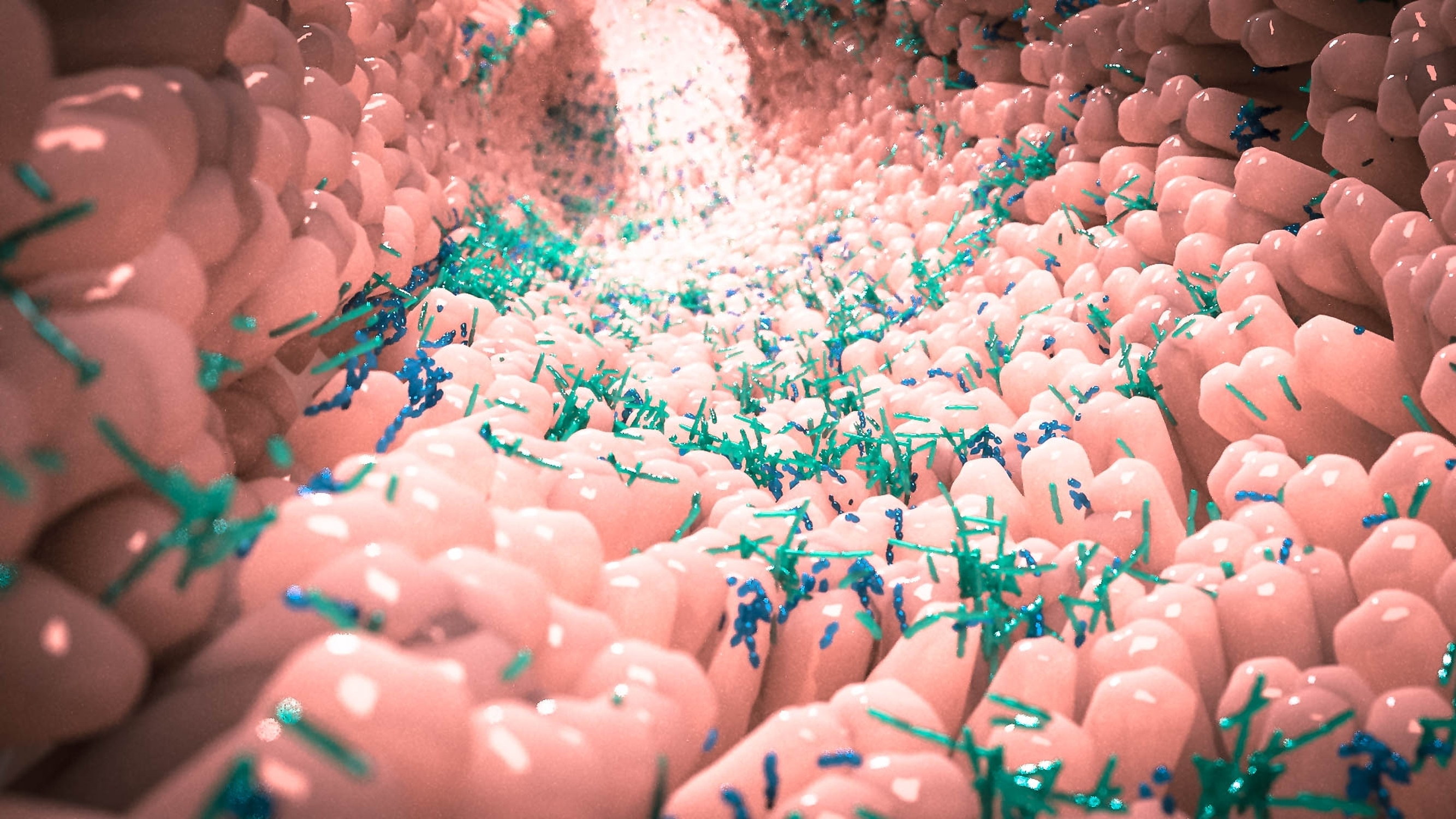 Children between six and 15 years old were recruited for the "CD-TREAT" trial which introduced an ordinary food-based diet to their treatment in place of a milkshake-like, liquid-only alternative.

The children were treated exclusively for eight weeks with food provided and their dietary intake was recorded on a daily basis. Everyone participating was clinically reviewed at four and eight week visits and if the disease had either deteriorated or there was no improvement the children discontinued the trial. By eight weeks on the diet, 80% of children had improved clinically and 60% had entered remission.

Dr Richard Hansen, Consultant Paediatric Gastroenterologist said and Honorary Clinical Associate Professor, said:  “Whilst the numbers in this pilot were small, the signals were very encouraging.

“This work is so important because it offers not only a potential way of treating Crohn's disease that is less reliant on medicines that suppress the immune system, but it also allows children and young people to eat normal foods alongside their family in contrast to the repetitive and bland milkshake diet we currently rely on.

“We're also pleased to say that since we published this study, we've attracted over £2 million in funding from Helmsley Charitable Trust, Crohn's and Colitis Foundation and JP Moulton Charitable Foundation to expand the study into adults and to start a new study looking at whether we can also use the diet to maintain remission.

“In fact, we have now recruited 49 patients to the original trial, split equally between children and adults, and are aiming for 60 recruits in total. Once we have finished the trial, we plan to look at how the diet changed bacteria in the gut of those who were treated for clues about how it works to push Crohn's disease into remission.

“We hope this will help unlock some of the secrets of how this disease occurs in the first place and maybe give us new ways to think about treating it in the future."

The study also involves Prof Konstantinos Gerasimidis, Professor of Clinical Nutrition at the University of Glasgow, and his team, who researched the alternative to the commonly used liquid-only diet treatment for Crohn’s disease, also known as exclusive enteral nutrition (EEN).

The team of researchers, in collaboration with doctors at NHS Greater Glasgow & Clyde (NHSGGC), helped develope ‘CD-TREAT’ (Crohn’s Disease TReatment with EATing), which uses everyday foods to achieve the same gut microbiome changes as those seen in treatment with EEN. The researchers' findings have been published in the world’s highest ranked journal for gut diseases and their treatment, Gastroenterology.

Crohn’s disease is a lifelong condition where parts of the digestive system becomes inflamed.  Symptoms can be constant or may come and go every few weeks or months and include diarrhoea – which may come on suddenly; stomach aches and cramps most often in the lower-right part of the tummy; blood in poo; tiredness and weight loss.

The initial pilot was supported by a PhD studentship from Glasgow Children's Hospital Charity and by charitable funds from Catherine McEwan Foundation and Cure Crohn's Colitis.