Women are risking their lives by not taking part in bowel screening tests according to new research. 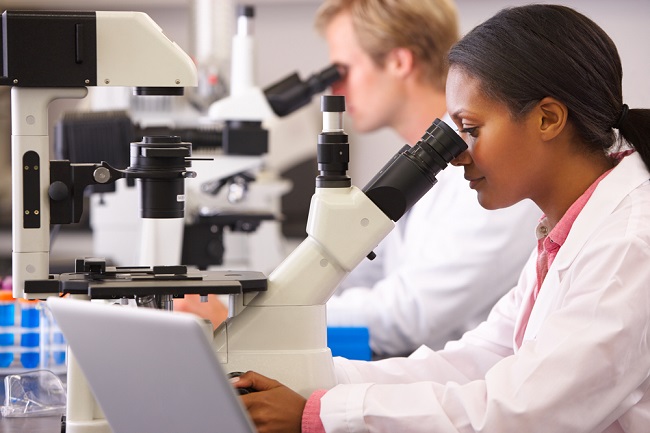 According to Bowel Cancer UK bowel cancer is treatable and curable especially if diagnosed early.

In a study published in the British Journal of Cancer today (Wednesday 4 September 2019) the team analysed anonymised health records for over 430,000 women in the Glasgow area for each of the three screening programmes to examine which women did and did not take part. In particular they focussed on the 68,324 women who were eligible to take part in all three programmes.

Professor McCowan, Professor of Health Data Science at St Andrews, said: “This is the first study we know of that has looked at how individual women participate across all three available screening programmes. This research shows that there is still work to do to encourage women to take part in all three programmes but especially bowel screening.

“Exploring the characteristics of the groups of women least likely to take part in screening can help inform us when developing new ways to encourage participation.”

Dr Katie Robb, Reader in Behavioural Science and Health at the University of Glasgow, said: “The reasons why women do not take part in screening can be very complex. Understanding why fewer women take part in bowel screening than breast or cervical screening is necessary if we are to support women to overcome barriers to bowel screening.”