Majority of bipolar patients missing out on the most effective treatments

A quarter of patients with bipolar disorder in Scotland are being prescribed medication that could make symptoms worse and cause serious episodes of mania.

The research, led by the University of Glasgow and published today in the British Journal of Psychiatry, reveals that many patients with bipolar disorder in Scotland are on combinations of medication treatments that are out of line with recommended clinical guidelines. 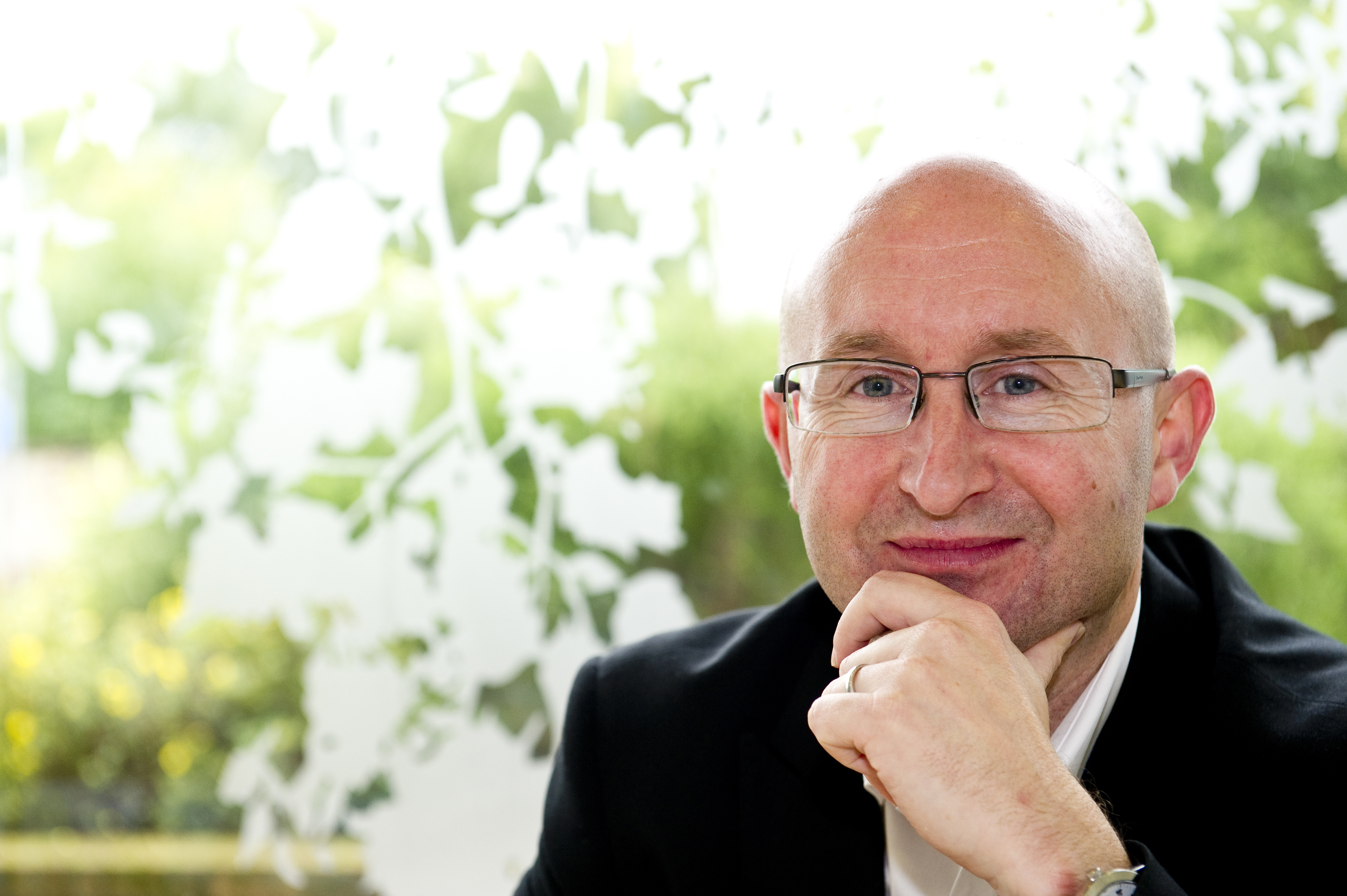 Lithium prescribed on its own – the recommended first-line treatment for bipolar disorder because of its proven effectiveness in preventing episodes of depression and mania – was prescribed to only 1 in 20 patients. Whereas almost 25% of patients were found to be taking antidepressants as their only medication treatment, despite the risk that antidepressants can cause destabilisation of mood and may precipitate episodes of mania in people with bipolar disorder.

Patients with bipolar disorder were also prescribed other medications such as antipsychotic and anticonvulsant drugs, neither of which are proven to be as effective as lithium in managing the disorder long-term.

Recent research suggests that lithium therapy has fewer harmful side-effects than previously thought and is in fact the only psychiatric medication proven to be anti-suicidal.

The researchers studied data from electronic hospital records and prescribing records in a cohort of 23,135 patients with bipolar disorder from across Scotland, between the years 2009 and 2016.

Professor Daniel Smith, Professor of Psychiatry at the University of Glasgow, who led the study, said: “These findings are a matter for concern. They suggest that many people in Scotland with bipolar disorder may not be getting the best medication treatment. Specifically, we found that there was a gradual decline in the prescribing of lithium (the best for bipolar disorder) and a pattern of consistently high prescribing of antidepressants on their own. For many patients, the use of antidepressants in bipolar disorder runs the risk of making the long-term course of the illness worse, rather than better.”

“It’s not clear why psychiatrists are prescribing less lithium – it may be because of changes in clinical training or because of effective marketing of medications like antipsychotics. We hope these findings will act as a stimulus for greater use of lithium in bipolar disorder and less use of antidepressants on their own, in line with current clinical guidelines.”

Alison Cairns, Chief Executive of Bipolar Scotland, said: “This study makes interesting reading. We’ve been concerned for some time by the number of people being prescribed antidepressants without an accompanying mood stabiliser. We urge everyone to have a constructive discussion with their clinician to ensure they’re receiving the best medication possible and to know why they’re taking it. We strongly endorse patient-clinician partnerships.”

Dr John Crichton, chair of the Royal College of Psychiatrists in Scotland, said: “Lithium is an effective medicine, particularly in the maintenance treatment of bipolar disorder. We welcome this important and timely research from the University of Glasgow which shows that more can be done to ensure lithium is provided as a core treatment option for people with bipolar disorder, in line with clinical guidelines.”

Professor Allan Young, President of the British Association of Psychopharmacology, said: “This is an interesting and important paper which reports results which should concern anyone concerned with the treatment of bipolar disorder.  Patients are most frequently prescribed a treatment (antidepressants) which has little if any evidence of benefit in bipolar disorder and only rarely prescribed the treatment with the most evidence of benefit:- lithium.  Doctors should strive to improve prescribing practice and bring this into line with the scientific evidence and treatment guidelines.”

The study ‘Changes in prescribing for bipolar disorder between 2009 and 2016: national-level data linkage study in Scotland’ is published in the British Journal of Psychiatry (doi 10.1192/bjp.2019.16).