A programme which targeted the lifestyles of male football fans of 15 European football clubs has been more effective in improving physical activity than other physical activity intervention programmes, according to research published in PLOS Medicine. 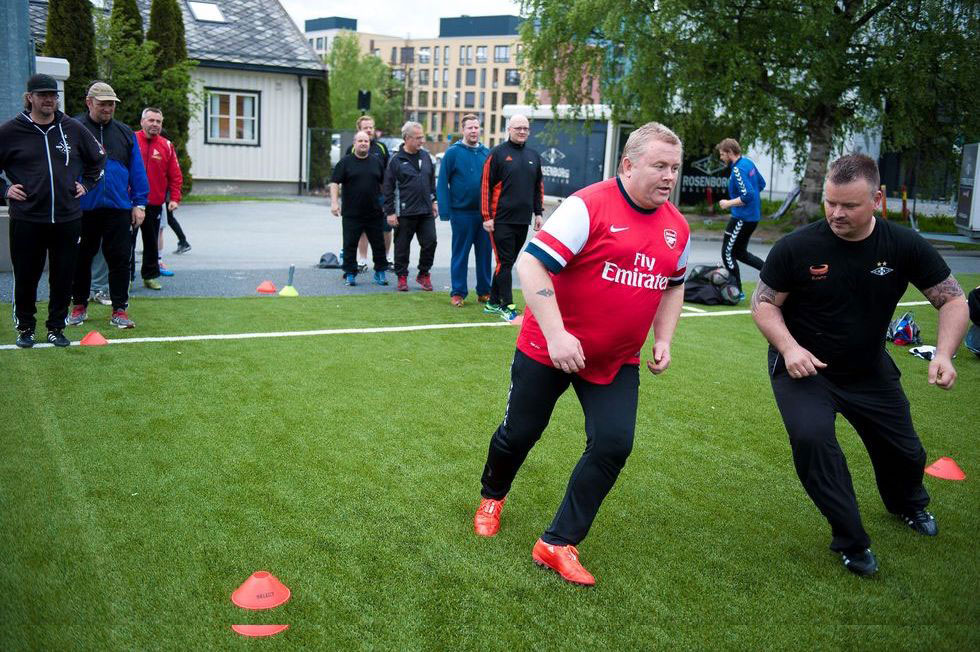 EuroFIT is a groundbreaking programme which harnesses the intense loyalty that many fans have for their club, using this to attract them to a lifestyle change programme at club facilities.
EuroFIT is delivered by club’s community coaches in football club stadia in 12 weekly, 90-minute sessions which are aimed at increasing physical activity, reducing time spent sitting and improving diet in a way that maintains change over the long term. A novel pocket-worn device (SitFIT) developed for EuroFIT by the Glasgow company PAL Technologies allowed self-monitoring of time spent sitting and daily steps, in real time while a game-based app encouraged between-session social support.

In the randomised control trial men were split into two groups. The first group undertook the 12-week, group-based EuroFIT programme straightaway, and the second, comparison, group were asked to wait until after the trial to take part. After a year, men who took part in EuroFIT were doing on average 678 steps a day more than the comparison group. They had also improved their diet, eating more fruit and vegetables, less fat and less sugar and had increased wellbeing and vitality. However, attempts to reduce time spent sitting were not successful. After a year men who did the programme were not sitting less than those who had to wait to take part.

EuroFIT was built on the experience of the Football Fans in Training (FFIT) programme. FFIT was developed and evaluated by a team of researchers led by the University of Glasgow, is delivered in Scotland by the Scottish Professional Football League Trust and has been adapted for delivery in Canada and Australia. Using cutting-edge behavioural science EuroFIT adds the novel technologies in a bid to prevent, rather than treat, chronic illnesses associated with inactivity, such as type2 diabetes and cardiovascular disease. In addition, EuroFIT included part of the "toolbox" of strategies for enhancing sustained behaviour change. 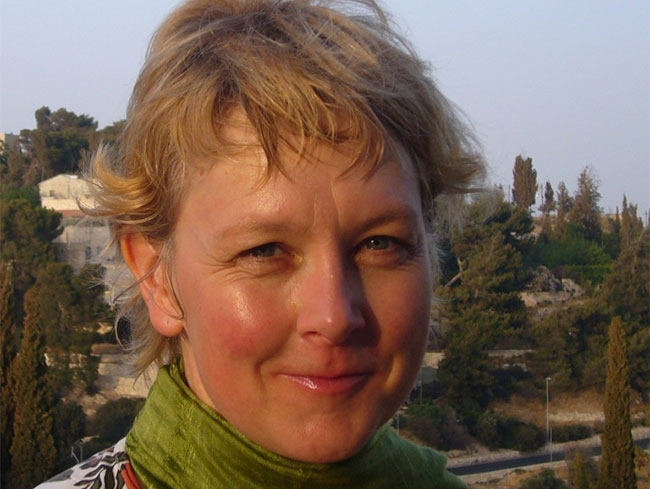 Professor Sally Wyke, the programme’s Principal Investigator and Interdisciplinary Professor of Health and Wellbeing at the University of Glasgow, said: “The results of our randomised control trial of EuroFIT support the findings of the earlier FFIT study. Gender-sensitised lifestyle programmes delivered in professional football clubs show great promise in Europe and could play an important public health role in engaging under-served men.

“The results also show that reducing the amount of time that people spend sitting is a real challenge for public health. We recommend that future lifestyle studies should attempt to ensure that participants understand the distinction between being more physically active and spending less time sitting down being very inactive.

With a finalised version of the programme now successfully tested by additional pilot clubs in England, Netherlands, Norway and Portugal, project partner, European Healthy Stadia Network, will be responsible for the roll out of EuroFIT across Europe using a not-for-profit licensing system.

Matthew Philpott, Executive Director of European Healthy Stadia Network, said: “We are hugely excited about the roll-out of EuroFIT, as we now know this intervention is effective across different European countries. We are working with our partners at UEFA to promote this evidence-based lifestyle programme to European football, and are already planning delivery of the programme in a number of new territories this Spring, with the aim of having EuroFIT embedded across European football over the next 5 years.”