Brain activity may help predict success of CBT in depression

The brain activity of patients with depression, captured by MRI scans, may help doctors predict who will respond to Cognitive Behavioural Therapy (CBT). 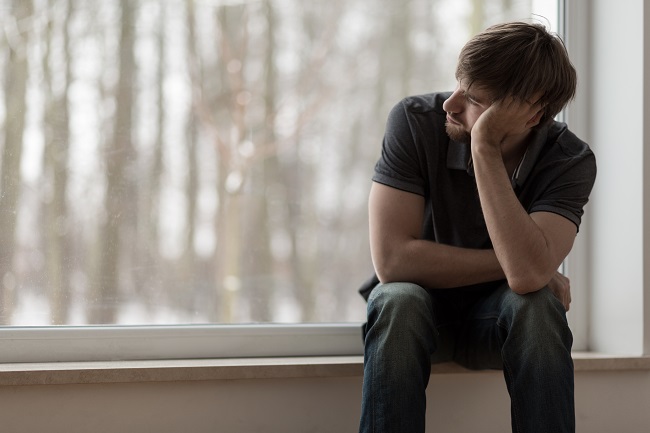 In a new study, led by the University of Glasgow and published in Science Advances, scientists show that brain activity recorded using functional magnetic resonance imaging (fMRI) may help predict response to CBT in depression before the treatment commences. The advances could help patients receive the most appropriate treatment for depression in a timely manner.

Depression affects more than 300 million people worldwide, and while Cognitive Behavioural therapy (CBT) can be an effective treatment for depression it does not work for everyone, with only around 45% of patients benefitting from it.

At present, it is not possible to tell in advance who is going to benefit from CBT and who is not. Instead doctors have to rely on a trial-and-error approach, which in turn increases the strain on the health care system and prevents some patients, for whom CBT does not work, from getting an alternative course of treatment in a timely manner.

The researchers recruited patients with depression, who engaged with self-help internet delivered CBT – the first line of recommended treatment in the UK for mild to moderate depression. Before starting treatment, participants performed a reinforcement learning task, where on each trial they chose from two options and had to figure out which option was the most rewarding based on feedback information. Brain activity was recorded using fMRI while subjects performed the task inside an MRI scanner. The researchers then fitted mathematical models to the observed choice behaviour and used the best fitting model to analyse fMRI data.

Importantly, rather than focusing only on group differences between CBT responders and non-responders the authors tested whether the brain activity of individual subjects could predict response to CBT.

Dr Filippo Queirazza, lead author of the paper from the University of Glasgow’s Institute of Neuroscience and Psychology, said: “So far most fMRI studies that have looked for a brain signature of treatment response in depression have reported on average differences between responders and non-responders and then assumed that these differences generalise to each individual but this may not be the case. In our study, we show that fMRI activity classifies CBT response at the individual level, with around 80% predictive power.

Dr Marios Philiastides, senior author of the paper, said: “We explicitly model the mechanisms of treatment response to uncover brain activity that predicts CBT response. While this approach has the potential to enhance the predictive power of imaging biomarkers it can also provide important insights into novel targets for drug development.”