Three leading academics from the University of Glasgow have achieved the rare distinction of being elected Fellows of the British Academy.

Fellows of the British Academy are leading minds in their academic fields and represent the very best of humanities and social sciences research, in the UK and globally.

Among this new cohort, announced by the British Academy, are Professor Lynn Abrams, the University of Glasgow’s Professor of Modern History and Head of the School of Humanities; Professor Alexandra Shepard, also of the School of Humanities, who is recognised for her work in the fields of gender and of the social history of early modern Britain; and Professor Hervé Moulin, of the Adam Smith Business School, who is being recognised for his contributions to cooperative game theory, mechanism design, and the theory of fair division. 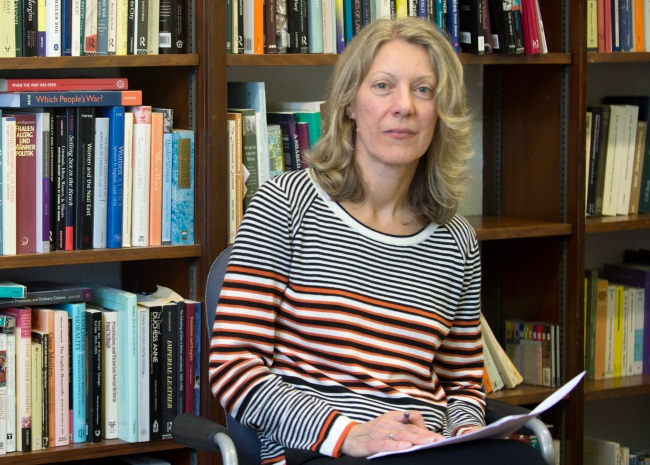 This year marks the largest ever cohort of new Fellows elected to the British Academy for their distinction in the humanities and social sciences. Altogether 76 world-leading academics have been elected from universities across the UK and around the world.

Professor Sir Anton Muscatelli, Principal and Vice-Chancellor at the University of Glasgow, paid tribute to all three new Fellow and said: “The University and I would like to offer our warmest congratulations to Professor Abrams, Professor Shepard and Professor Moulin on their election to the British Academy.

“It is the highest academic accolade for those working in the field of humanities and social sciences research. Their election as Fellows is testament to their outstanding scholarship and research.”

Professor Abrams’ research interests are in the history of women and gender relations, the social and cultural history of modern Britain as well as oral history theory and methodology.

She has published widely in the field of modern European women’s and gender history on topics including marriage and the family, post-war womanhood, autonomy and the self, Scottish masculinities, the history of child welfare, everyday life, the home, and memory.

She has led projects on Scottish knitted textiles, the gendering of Scottish history and the history of post-war housing in Glasgow.

Professor Abrams said: “Being elected as a Fellow by one’s peers is a huge accolade and acknowledgment of the central place of women’s and gender history within historical scholarship.

“My own professional practice has been characterised by collaboration, both within and out with academia, and I have been supported throughout my career by a network of colleagues committed to research with a social and feminist agenda, not least here at the University of Glasgow.”

Professor Shepard’s research addresses the social, cultural and economic history of early modern Britain, with an emphasis on gender relations. Her second book, Accounting for Oneself, won the Leo Gershoy Award, a prize awarded annually by the American Historical Association to ‘the author of the most outstanding work published in English on any aspect of 17th- and 18th-century European history’. 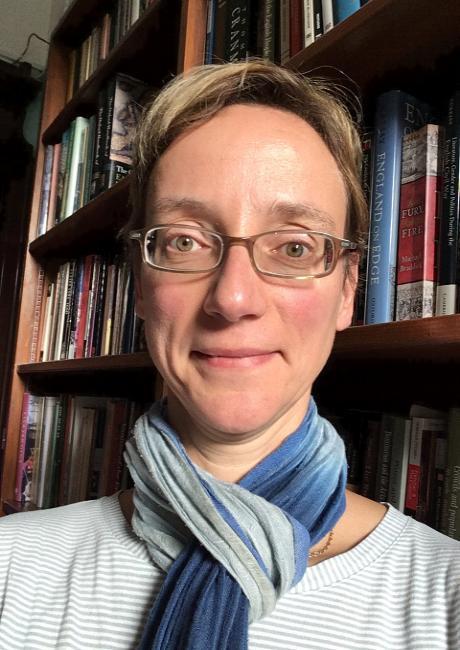 As Co-Investigator of an AHRC funded project on ‘Women Negotiating the Boundaries of Justice: Britain and Ireland, c.1100-c.1750’, and as leader of a Leverhulme International Network Grant on “Producing Change: Gender and Work in Early Modern Europe”, she is currently involved in comparative research projects on women’s agency before the law and on gender and the early modern economy. She is also currently researching a book on childcare, family and economy in Britain, 1650-1850.

She said: “I’m delighted by the recognition this brings to the history of gender inequality, and I’m grateful for the many opportunities for collaboration and exchange I’ve had through the Centre for Gender History here at the University of Glasgow”. 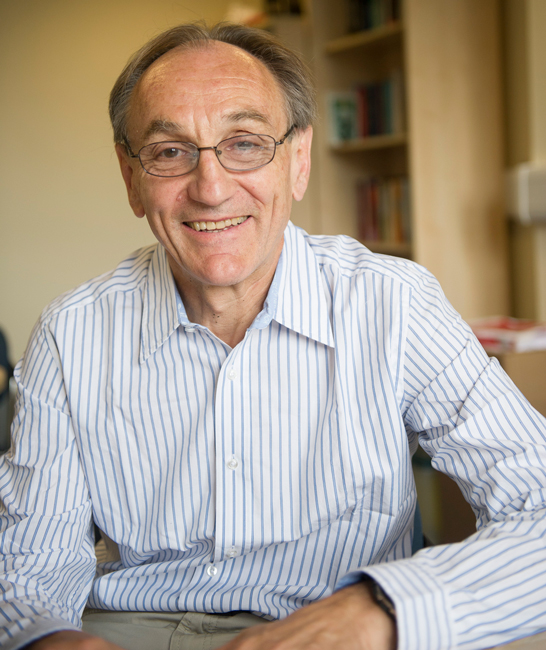 Professor Moulin graduated in 1971 from the Ecole Normale Superieure in Paris, and received his PhD in mathematics from the Université de Paris in 1975. He has written five books and more than 100 peer-reviewed articles.
His work has contributed to redefining the field of ‘normative economics’, poised to invent new resource allocation mechanisms – or refine existing ones - in a variety of contexts: voting rules; the fair division of assets (as in a divorce or inheritance); rationing of over-demanded commodities (such as organs for transplant or seats for a popular event); the exploitation of a “commons”: the assignment of tasks between workers; the scheduling of jobs in a queue; and sharing the cost and pricing the traffic of a communication network.

Professor Moulin said: “I am honoured to join this prestigious group of scholars, and grateful for the recognition it brings to my own work on the design of Fair Division rules, as one instance in the vast intellectual effort to make mathematical modelling relevant to the Social Sciences."

The British Academy’s newest cohort of Fellows also reflects the growing diversity of research in the UK. The proportion of women elected to the Fellowship has doubled in the last five years.

Professor Sir David Cannadine, President of the British Academy, said: “I am delighted to welcome this year’s exceptionally talented new Fellows to the Academy. Including historians and economists, neuroscientists and legal theorists, they bring a vast range of expertise, insights and experience to our most distinguished fellowship.

“The election of the largest cohort of Fellows in our history means the British Academy is better placed than ever to help tackle the challenges we all face today. Whether it’s social integration or the ageing society, the future of democracy or climate change, Brexit or the rise of artificial intelligence, the insights of the humanities and social sciences are essential as we navigate our way through an uncertain present into what we hope will be an exciting future.”