People with diabetes are more at risk of heart failure

Researchers have found that incidence of heart failure was around two-fold higher in people with diabetes.

The study, led by the University of Glasgow on behalf of the Scottish Diabetes Research Network and published today in Circulation, found that patients with Type 1 diabetes were also more likely to die as a result of heart failure, in comparison with patients with type 2 diabetes and those without diabetes. 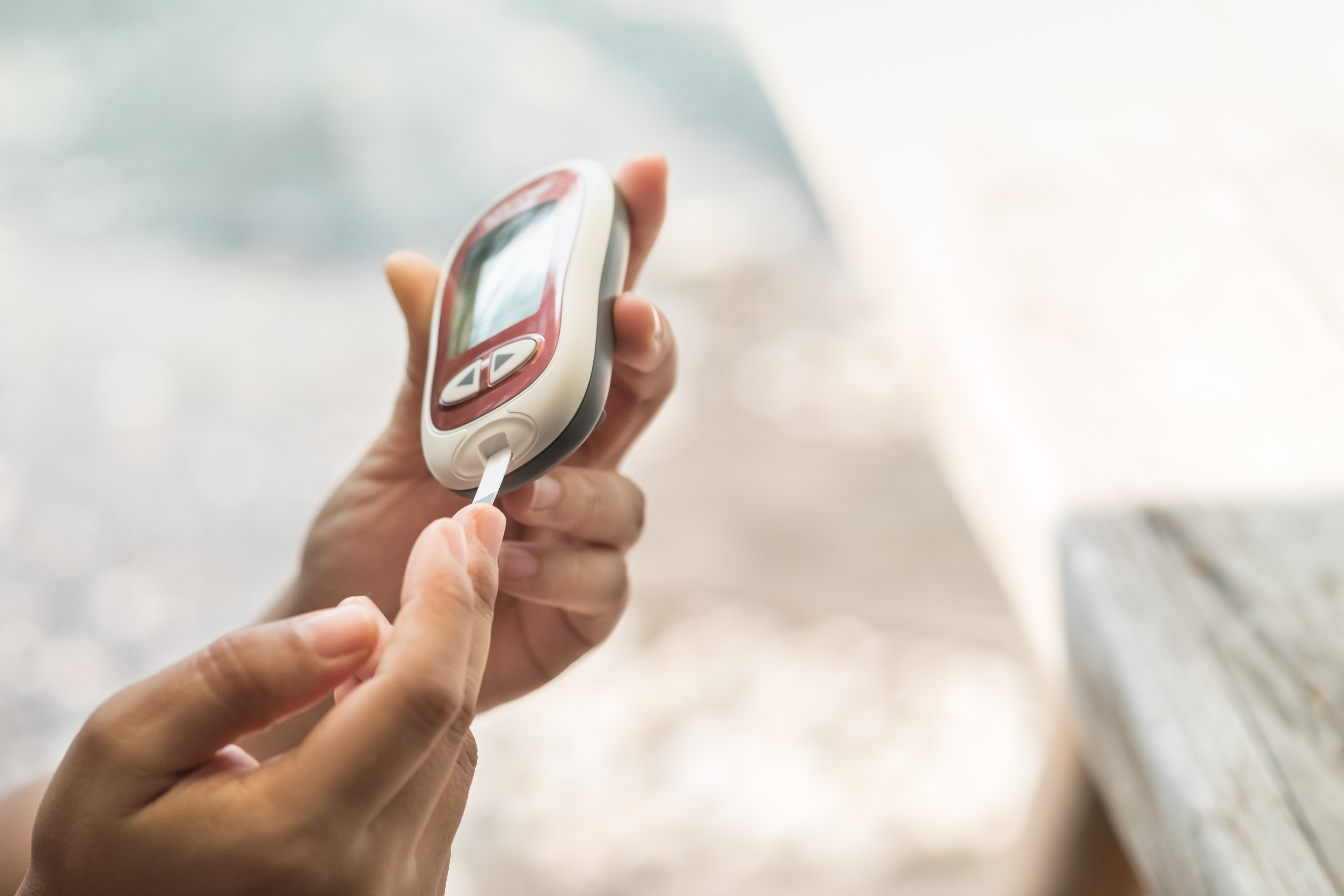 Despite this, patients with Type 1 diabetes were prescribed fewer drugs that are used to treat and prevent heart failure. More work is now needed to see if people with type 1 diabetes would benefit from greater use of drugs for preventing cardiovascular disease.

The research, which examined health data over a ten year period from January 2004 to December 2013, looked at the incidence rate for heart failure hospitalisation and any deaths that resulted for 30 days following that admittance to hospital.

Researchers documented the number of heart failure hospitalisations nationally in people aged 30 years or over.

The study found that, overall, heart failure hospitalisation incidence was higher in people with diabetes, regardless of type, than in people without. However people with Type 1 diabetes, both men and women, were more likely to die within 30 days as a result of the condition.

“Our findings suggest that heart failure is an under-recognised and important complication in diabetes, particularly for type 1 disease.”

Overall, the differences in risk of heart failure death were large; compared to women without diabetes, women with type 1 diabetes had around a 2.5-fold higher risk of having a heart failure admission which results in death within 30-days. For the equivalent comparison in men, there is almost a 4-fold difference in risk. As an example, we would expect that among men aged 50 to 69 with type 2 diabetes, 1.1 in 1,000 would have a heart failure admission resulting in death, compared to only 0.2 per 1,000 in men the same age without diabetes.

The paper, ‘Incidence of hospitalisation for heart failure and case-fatality among 3.25 million people with and without diabetes’ is published in Circulation. The work was funded by Wellcome.