Kidney dialysis can cause short-term ‘cerebral stunning’ and may be associated with progressive brain injury in those who receive the treatment for many years. For many patients with kidney failure awaiting a kidney transplant or those not suitable for a transplant, dialysis is a life-saving treatment.

New research, led by the University of Glasgow and published today in the Journal American Society of Nephrology, has been able to demonstrate a link between both short and long term hemodialysis use and brain injury. 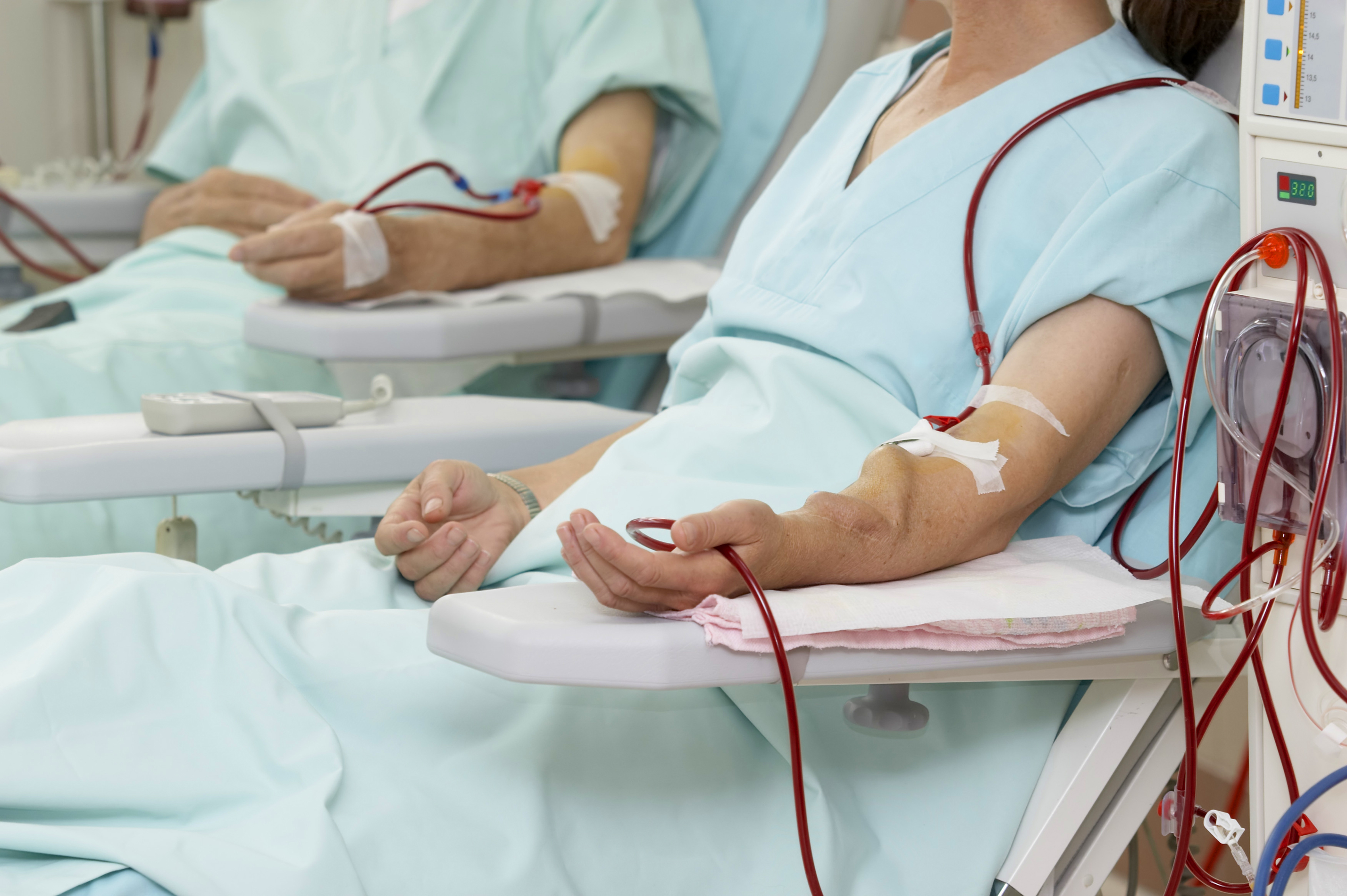 The study also found that those patients who remained on dialysis were more at risk of progressive brain injury due to reduced blood flow during the procedure. Crucially, however, those who had a transplant and stopped dialysis saw an improvement in memory and verbal learning brain functions.

While cognitive impairment is commonly seen in this patient group, until now scientists didn’t know exactly why this occurred. As a result of this study, researchers now believe reduced blood flow to the brain during dialysis, leading to cerebrovascular disease in the long term, may be the cause.

Professor Patrick Mark, Professor of Nephrology at the University of Glasgow, said: “This is an important study which we believe supports the current hypothesis that dialysis is associated with progressive brain injury. Crucially we found that while patients both on short and long term dialysis treatment has some form of cognitive impairment, patients who went on to receive a transplant saw an improvement in their white matter and in their memory.”

Cognitive impairment is very common in patients treated with hemodialysis, with up to 70% found to have it. The frequency of cerebrovascular disease is also 10 times more common in patients with end stage renal disease than those in the general population.

Dr Mark Findlay, from the University’s Institute of Cardiovascular and Medical Sciences, said: “Based on our findings it would appear that early recognition of those patients most at risk may help to limit their brain injury, which appears potentially reversible by kidney transplant.”

The researchers studied patients with end stage renal disease who were undergoing hemodialysis over a 12 month period. 97 people were recruited to the study, with 40 females and 57 males. The researchers also used MRI scanning to assess any white matter injury to patients’ brains.

The paper, ‘Investigating the relationship between cerebral blood flow and cognitive function in hemodialysis patients’ is published in the Journal American Society of Nephrology. The work was funded by Kidney Research UK, the Stroke Association and Darlinda’s Charity for Renal Research.