WW1 Prisoner of War letters published 100 years after being written

Now seven months of correspondence, between Professor Archibald Allan Bowman and his wife Mabel, will be published by the University of Glasgow on the centenary of the day they were first written.

The first letter will be published on social media today (5 April 2018). They are being released in instalments to show how it must have felt to anxiously wait for news of a loved one. 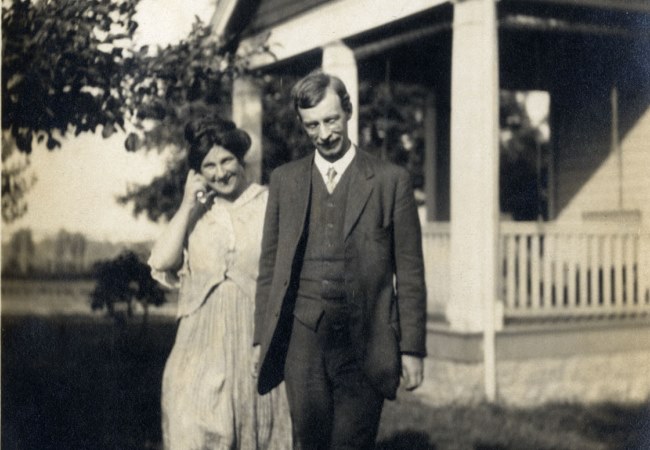 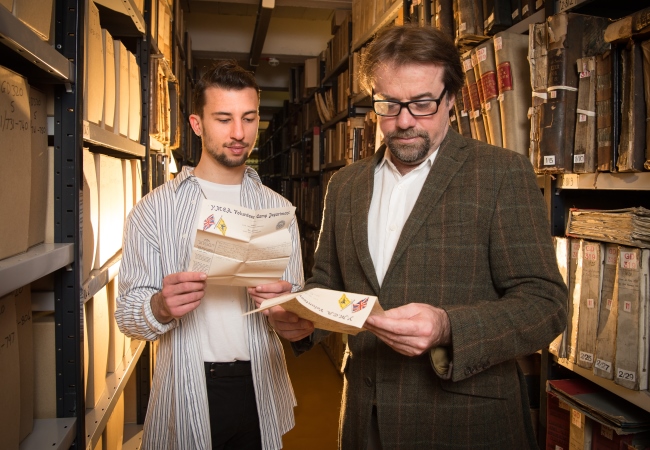 AA Bowman’s speaks of his isolation from the outside world with no access to newspapers and how he was keeping himself busy by running classes to teach his fellow PoW including German lessons. 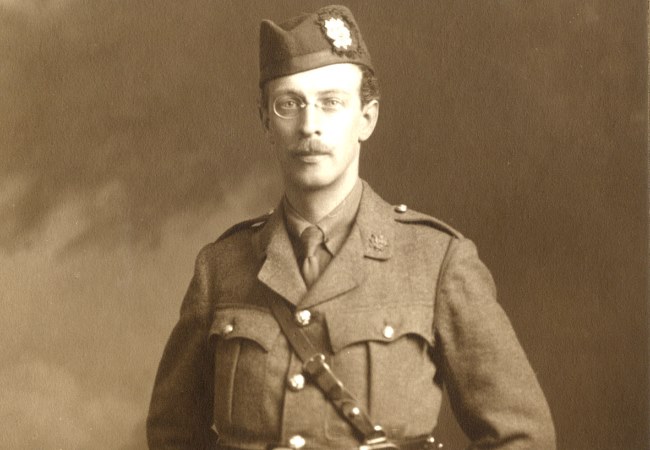