Dauvit (Davie) Broun, Professor of Scottish History and Director of ArtsLab, has become one of 66 of the world’s leading minds to be elected as Fellows of the British Academy. 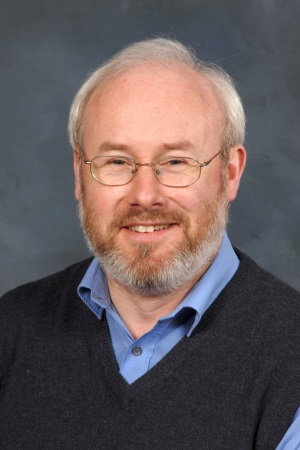