Congratulations to Professor Jeremy Bagg, Head of the Dental School, and Professor Sally-Ann Cooper, Professor of Learning Disabilities, who have each been awarded an OBE in the New Year’s Honours list.

Professor Cooper said: “I am surprised and delighted at this honour, and very pleased indeed in the importance it recognises of working to improve the health and lives of people with learning disabilities.” 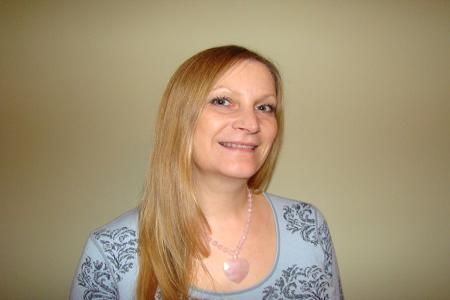 Professor Bagg said: “Since 2005 I have been privileged to work with an outstanding team of staff and students at Glasgow Dental School and, with support from both the University of Glasgow and NHS Greater Glasgow & Clyde, we have built a vibrant and strongly-performing school. This award reflects the hard work and commitment of a large number of colleagues and friends and I see it very much as a team result. I am delighted.”

Professor Cooper’s work has advanced the scientific understanding of the health inequalities experienced by people with learning disabilities and improved health care to make a difference to society. She has published research extensively, built research capacity and infrastructure, and influenced national policy. She established and is Director of the Scottish Learning Disabilities Observatory, a strategic partner to the Scottish Government in delivering learning disabilities strategy nationally.

She chaired the National Institute for Health and Care Excellence (NICE) guideline on mental health problems in people with learning disabilities [NG54]. Professor Cooper also works as a Consultant Psychiatrist at NHS Greater Glasgow and Clyde. She advanced clinical practice through developing diagnostic criteria for classification of mental ill-health for people with learning disabilities, with publications including the DC-LD, published by the Royal College of Psychiatrists, and DM-ID-2.

Jeremy Bagg is Professor of Clinical Microbiology and has been Head of Glasgow Dental School since January 2005. He also holds the position of Deputy Head of the School of Medicine, Dentistry & Nursing. Other current roles include Vice-Dean of the Dental Faculty of the Royal College of Physicians & Surgeons of Glasgow and President of the Glasgow Odontological Society.‌ 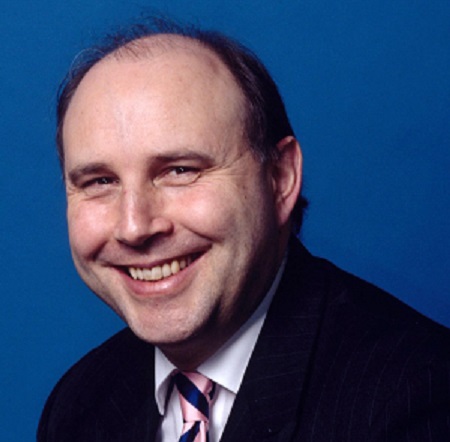 Professor Bagg qualified BDS (Hons) from the University of Edinburgh in 1979. Following appointment to a Leckie-Mactier Research Fellowship in the Department of Bacteriology at Edinburgh University Medical School he was awarded a PhD in 1982 on the basis of research into bacterial adhesion mechanisms.

Professor Bagg was formerly Chairman of the National Dental Advisory Committee at the Scottish Government Health Department and remains Chair of the Steering Group of the Scottish Dental Clinical Effectiveness Programme. He is also a member of the UK Advisory Panel for Health Care Workers Infected with Blood-borne Viruses. In 2004 he was awarded the Fellowship of the Faculty of Public Health for his contribution to public health microbiology.