Statement on the Central European University

On March 28, the Hungarian government submitted a bill to parliament which could force the Central European University (CEU) in Budapest to close. The closure is being viewed with extreme concern by the Guild of European Research-Intensive Universities, of which the University of Glasgow is a founding member. The following letter has been sent by the Guild to the Hungarian Government. 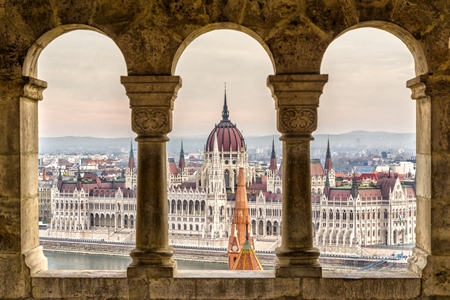 On behalf of the Guild of European Research-Intensive Universities, which combines eighteen of the most distinguished universities across Europe, we would like to express our concern about proposed legislative changes in Hungary which would make it impossible for the Central European University to exist in its current form.

We are alarmed because Central European University has, within its short history, gained a reputation as one of Europe’s outstanding universities in the Arts and Social Sciences. Indeed, its record of success in obtaining funding from the European Research Council since 2007 makes it stand out from all other Universities in Eastern Europe: why would Hungary do anything but strengthen and encourage staff and students there? Can Hungary really afford to be without this outstanding university?

Outstanding research can only happen through academic freedom, and the freedom of the researcher. The defence of these freedoms is core to the Guild’s raison d’être, as they are core to academic excellence everywhere. It is in the interest of Hungary’s ability to attract and retain outstanding students, and Hungary’s ability to attract the excellent researchers, that the proposed legislation be withdrawn. We urge you to do everything you can to support Central European University in this manner.

Prof. Ole Petter Ottersen, Chair of the Guild (and Rector of the University of Oslo)
Prof. Jan Palmowski (Secretary General of the Guild)